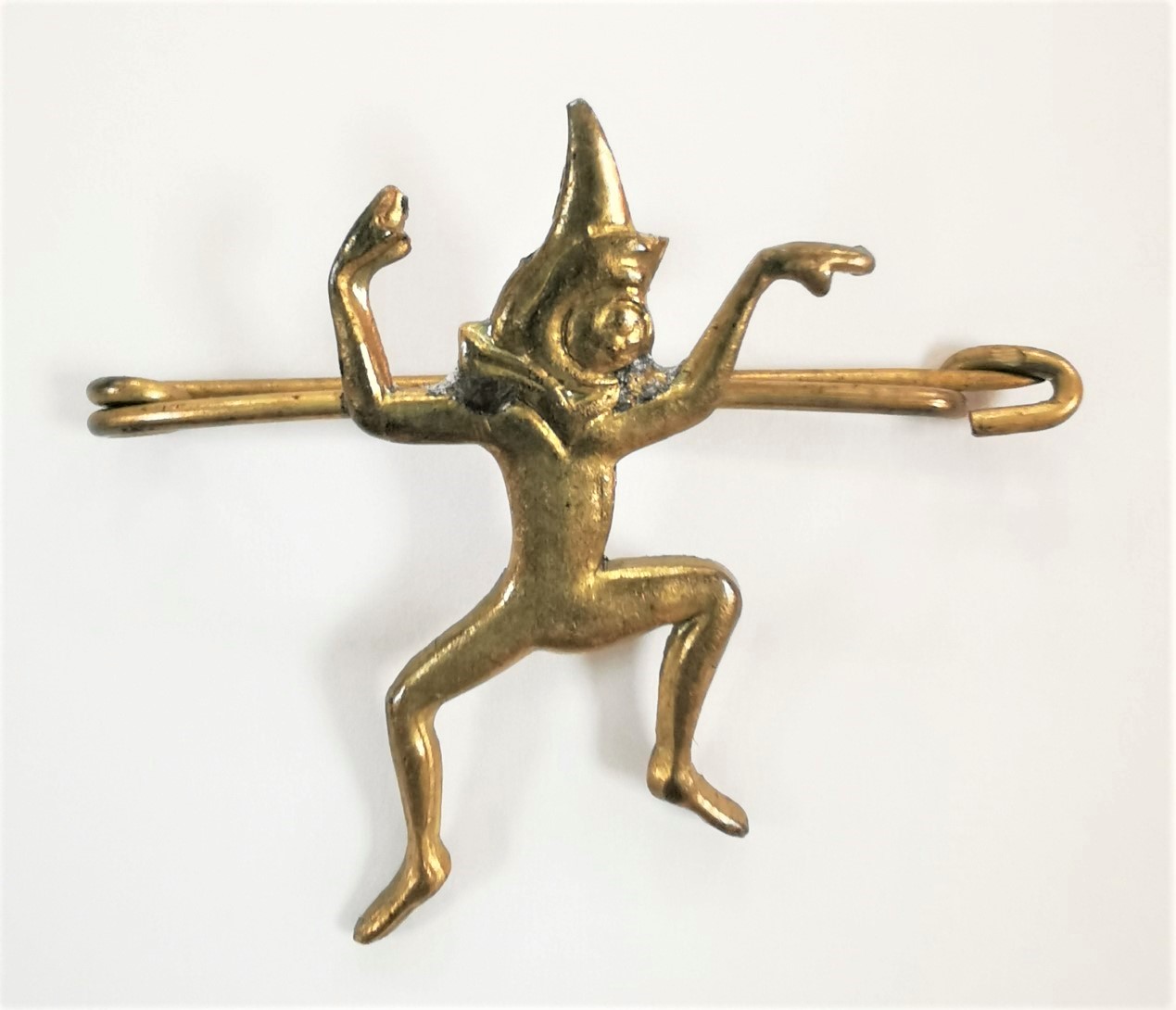 The Brownie Badge of the 1920s was created from the distinctive Brownie image. The small groups the girls belonged to, Sixes, were named after fairy folk who work at doing helpful deeds, never to be seen.

In each Brownie pack, there would be a choice of six fairy folk names available, including ones representing other countries. Which is from where, do you think?  Bwbachod, Elf, Fairy, Ghillie Dhu, Gnome, Imp, Kelpie, Leprechaun, Little People, Pixie, Sprite, Tylwyth Teg.