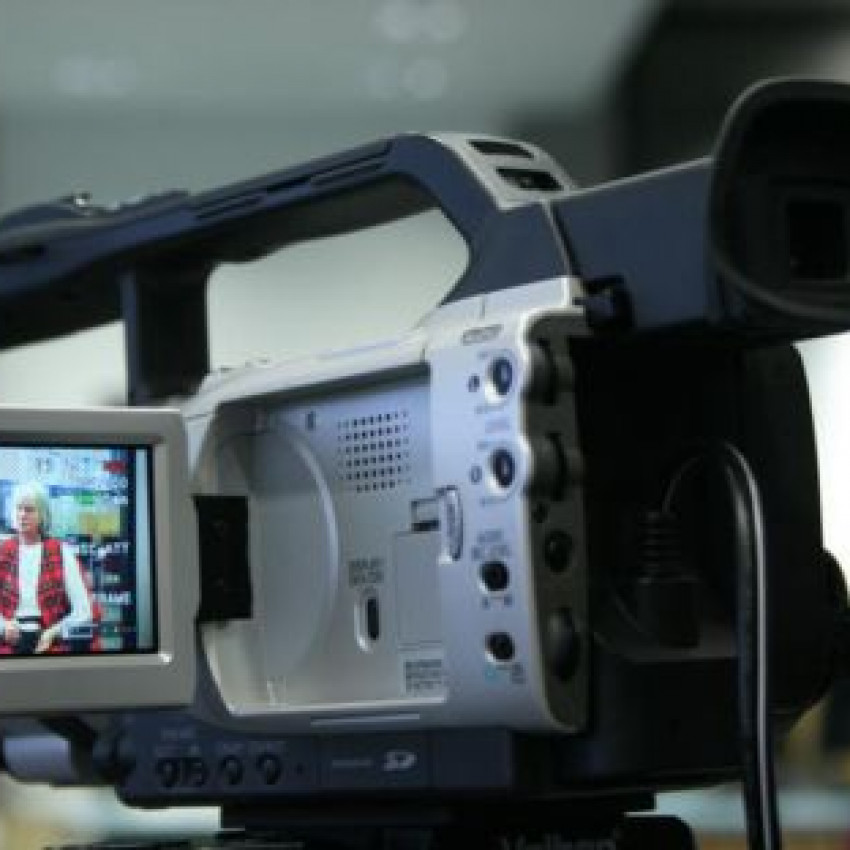 Evacuees Win and Barbara go to the village school

I was just seven years old when the Second World War broke out. In 1940 my best friend, school friend, Barbara, and I were evacuated to the village of Sancton, a mile and a quarter from Market Weighton in East Yorks to the home, cottage of a lady whose name I can’t remember but she had a daughter named Cora, about 2 or 3 years old. She was an army officer’s wife and he was away fighting somewhere.

It was a cottage next to a farm at the end of a lane. We went to the church school next to the church. It only had one big room divided off with a big wooden folded screen. The young ones were in one half and the older ones up to 14 years of age was in the other end. You left school at 14 then. It was heated by one big coal stove in the middle of the room and on wet days when we got our coats wet through they were hung around the fire to dry off.

Now the village mothers believed that by rubbing goose fat on the children’s chests and vests it would protect them from getting colds. So with the heat of the steam of the clothes drying, the smell from the goose fat was terrible because none of the children had many baths and they didn’t wash much either. There was no bathroom in the cottage and the toilet was right at the bottom of the garden. It was a dry earth one. It just had two round holes, side by side and when one was full you had to use the other one until it was emptied and we hadn’t any toilet paper. We just cut up newspapers in squares and tied them with string for toilet paper.

There was only one school teacher who seemed very, very old and one big girl, trainee teacher; she would maybe only be about 15 or 16. One day one of the biggest, oldest boys had done something wrong. He was told to go out at the front and get the cane but he grabbed it from her hand, broke it in two across his knee and ran out of the classroom shouting he was never coming back to school, and he never did.
Share
Twitter Facebook Email Close
Close