From story
An Overview of the Holocaust
Download Image View story 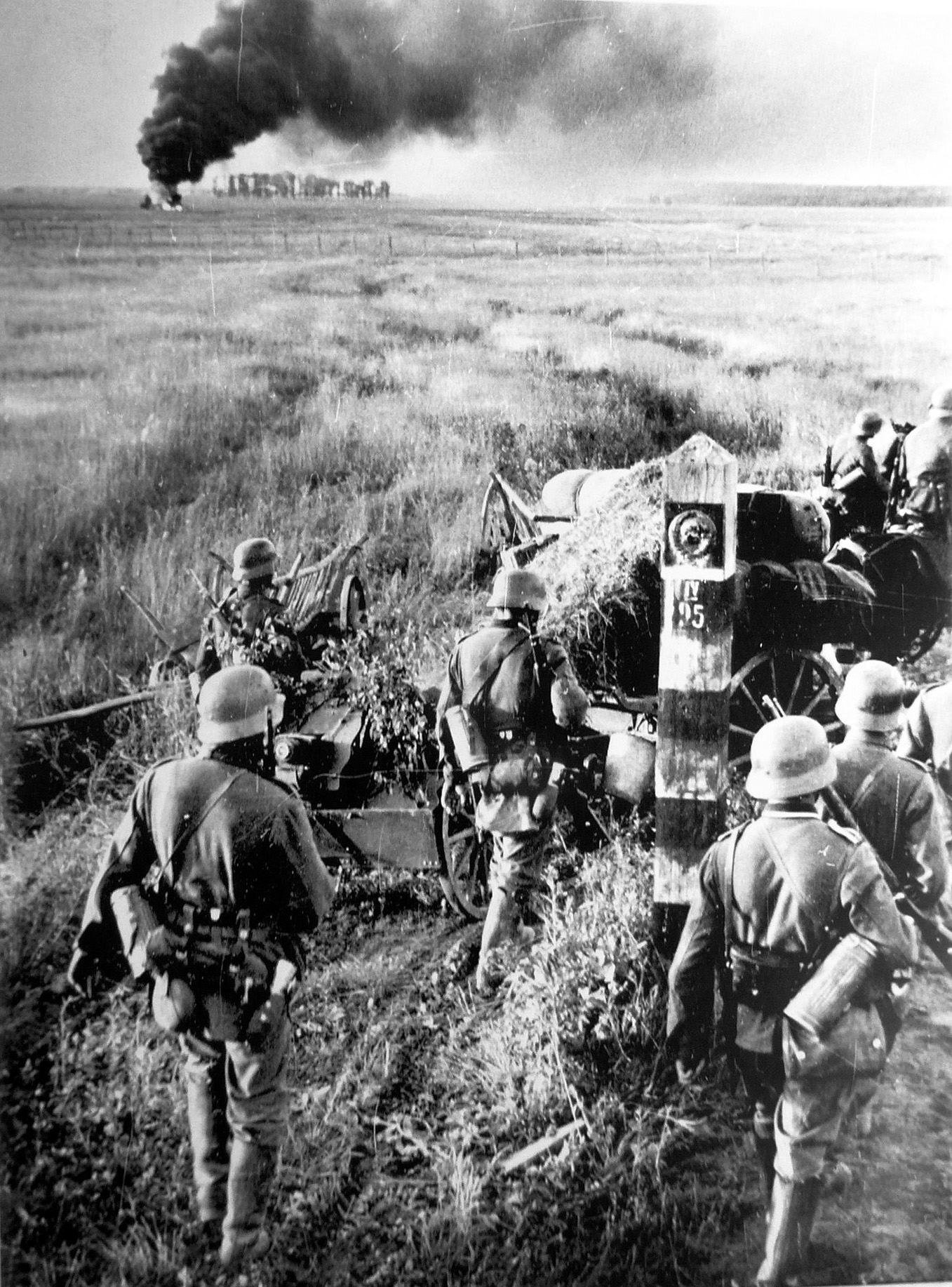