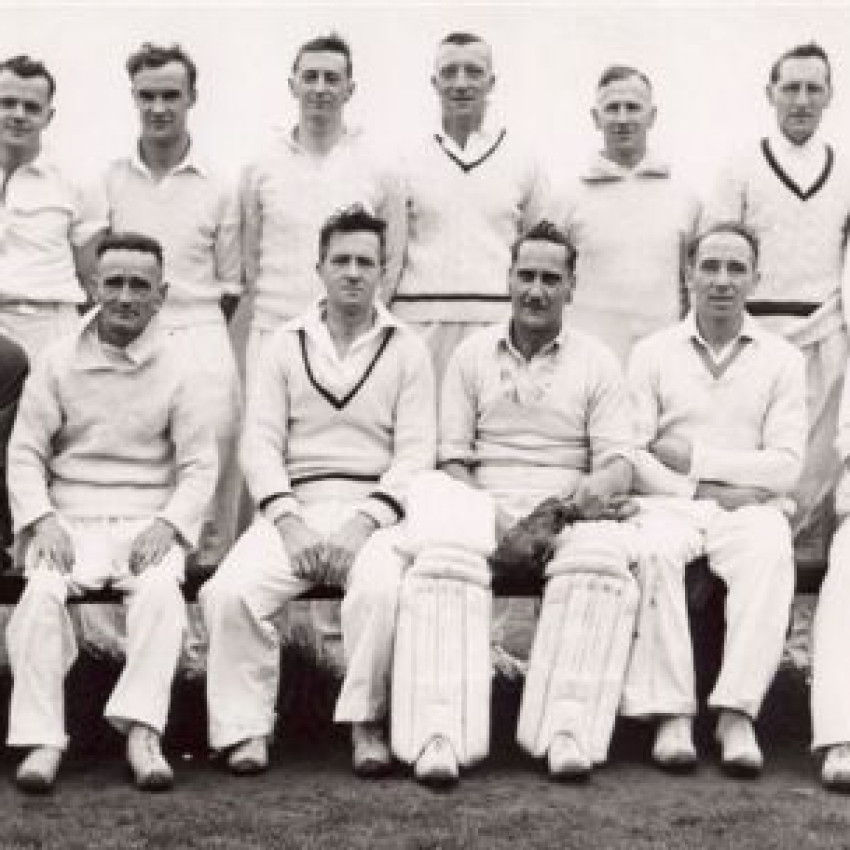 2000s:
Really we shouldn’t be playing any games such as darts and you'll not actually find any darts boards or any games. Well at things like Christmas they will go to the dog tracks together and all put bets on and that and maybe got to the pub after or, but usually they keep to themselves so a lot of them are hanging around with their missus and that's about it really.

1950s:
I remember at dinner times they used to have cards and things, you know to pass time. People used to practice at dinnertime with things like that but there was a works league where different companies competed against different companies at darts and I think there was a work league for snooker. Yer, Football teams, cricket teams, rugby. We had our own sports ground.
1850s:
I asked how the children spent their time after work. Robert Newburt aged 15 told me ' I get some play after I get home, I have my dinner' where as George William Ross aged 12 said ' I can read and write, father sets me to it sometimes in the evening and if I don't feel tired I can do as much as I’ve a mind to. Some days I feel so tired I can do nowt at all. There's a night school sometimes and I always go to it when it's open and I got o Sunday school on Sunday afternoon.