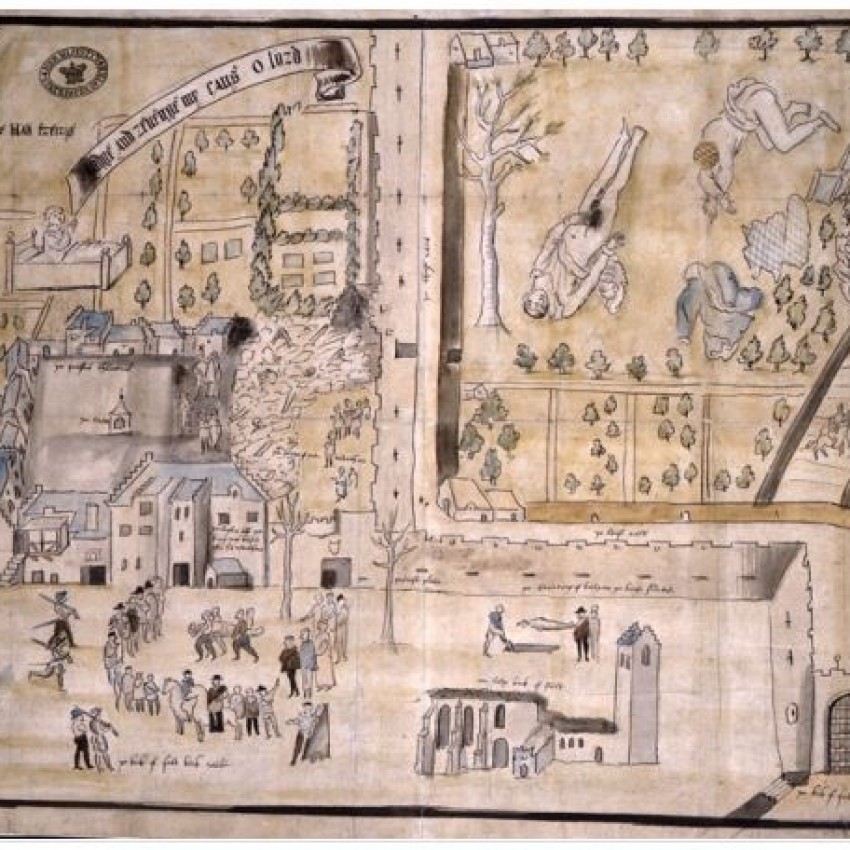 Early in the morning of 10 February 1567, Kirk o’ Field house in Edinburgh was destroyed by an explosion. The partially clothed bodies of Lord Darnley, the second husband of Mary, Queen of Scots, and his servant were found in a nearby orchard, apparently strangled but unharmed by the explosion.

Darnley’s death remains an unsolved historical mystery. Work through the available evidence and see if you can work out what happened.

This resource was created by the National Archives.