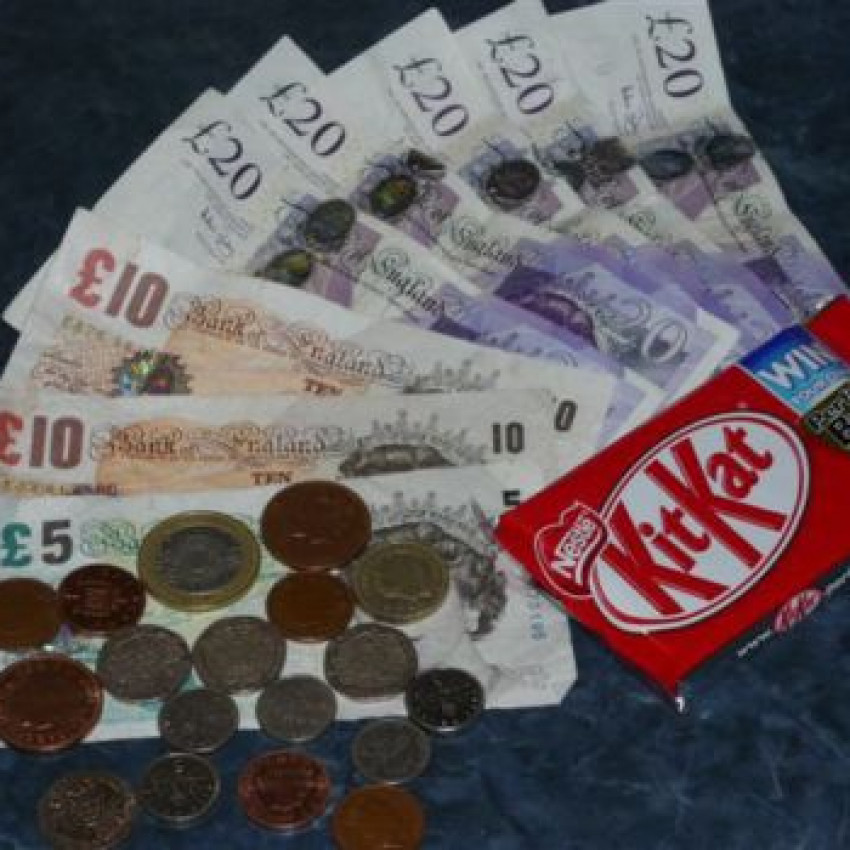 Pay: How much I get paid each week

Pay: how much I get paid each week

2000s:
“About one hundred and fifty pounds we end up for forty hours on week.”

My first packet went, half of it towards my mum, and then, with finally having some money after er, bummin’ around for a bit, I went an’ bought lots o’ sweets actually. [Laughter] Lots and lots o’ sugar.

1950s:
And then it was something like £11 a week, and then all I used to spend my money on were new suits because in them days you’d got a tailor on, a tailor shop on every corner and we all used to like suits, didn’t we, [agreement] whether it were Italian style, or teddy boy style, or…

1850s:
It will be sufficient to say that in the large works, generally the wages are very good. Few boys get less than three shillings a week and some up to five shillings. The clergy and schoolmasters complain that great moral injury results from the high wages earned at an early age making children independent of the control of their home. However, in some branches of work such as cheap cutlery, where there is competition between the Small Masters, the wages are much lower, as low as one shilling a week.