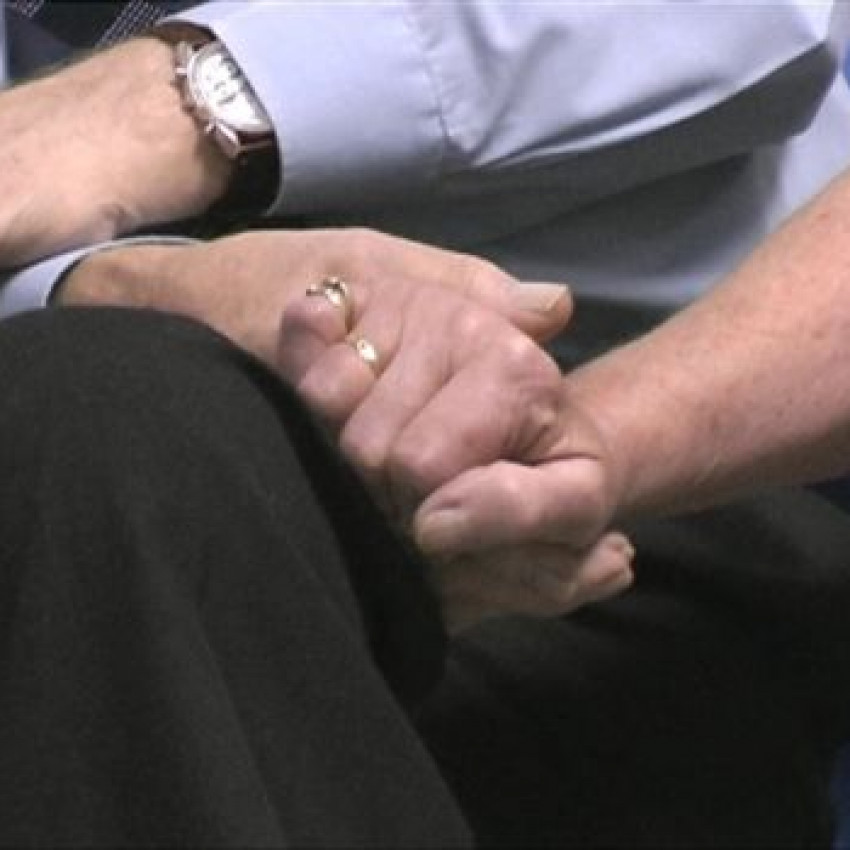 The first February of the war, when we were still in Hull, we always had a family party at our house. No idea how it started. The aunts and uncles came round and we borrowed chairs and tables from the church at the top and had a home-made whist drive. And with prizes and all the rest of it and a great deal of fun. My father’s birthday - he’d just escaped being born on the 29th of February, so perhaps that has something to do with it. So this is February 28th, 1940.

By the time we’d finished, they’d finished. I heard this story afterwards obviously, I was in bed when this was actually happening. They were going home and they had to get back onto Gipsyville estate and places like that. It was foggy and it was a blackout and they had to negotiate Fiveways, which did not have the great big roundabout it has now. It just had a single small lamp-standard in the middle which of course was not light.
“What are we going to do? How are we going to get home? Ah, we know!”
So they were issued with two toy searchlights which had been given to my young brother as Christmas presents. And you can guess what happened. Off they went with the toy searchlights to see them home and next day: “Where are me searchlights gone?” (from small boy). He’ll kill me for telling you that. But you know, it’s that kind of thing that took people by surprise. It’s a silly incident but it’s the kind of thing that took people by surprise. We won’t see the cars coming because they have the headlamps masked.