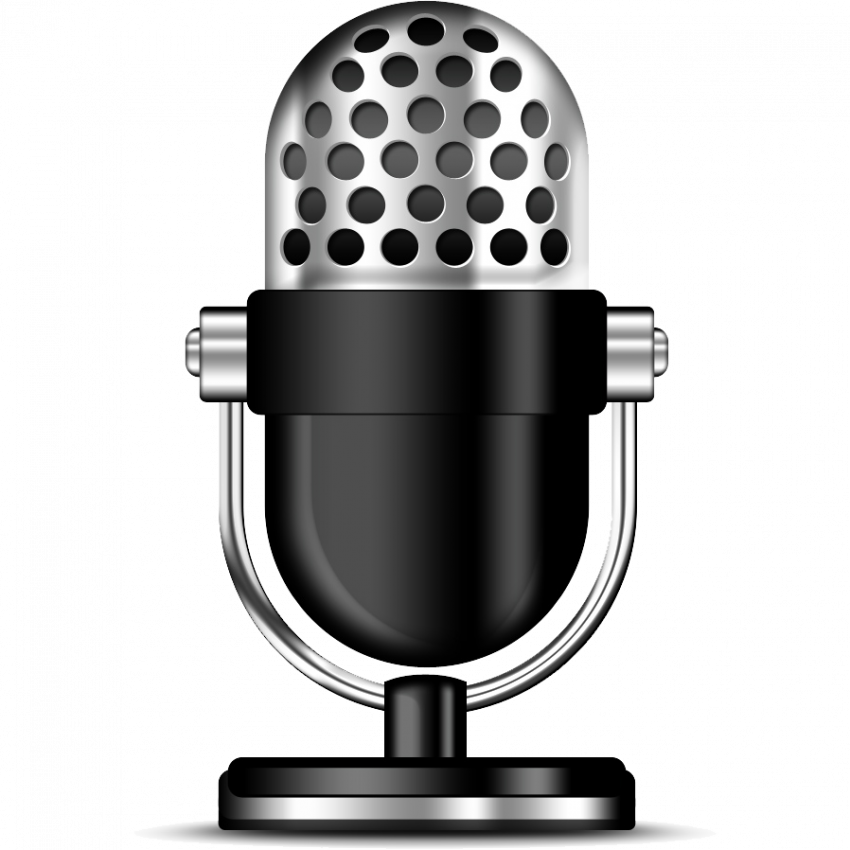 The song and the dance, says Mr. Norris, are promoted. It had been more fair, perhaps, if he had explained that word promoted. The truth is, that for the sake of exercise, these miserable wretches, loaded with chains, oppressed with disease and wretchedness, are forced to dance by the terror of the lash, and sometimes by the actual use of it. I, says one of the other evidences, was employed to dance the men, while another person danced the women. Such, then is the meaning of the word promoted; and it may be observed too, with respect to food, that an instrument is sometimes carried out, in order to force them to eat which is the same sort of proof how much they enjoy themselves in that instance also.