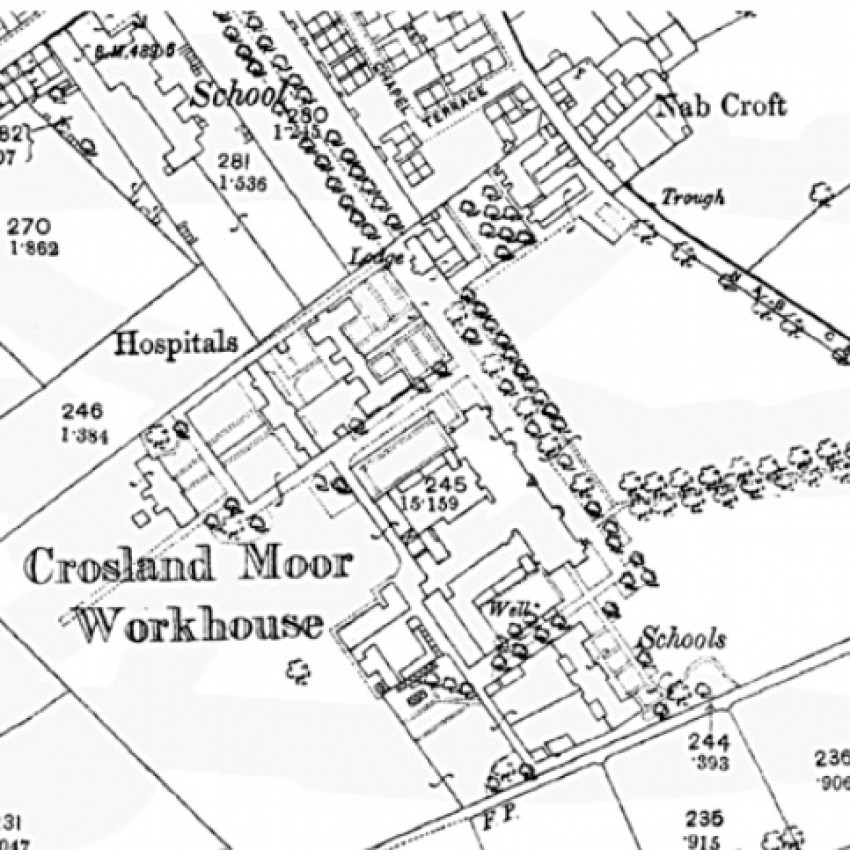 This is an extract from the memoirs of someone who went to St Luke's Workhouse when he was a small child.
I went into the Workhouse when I was five, just old enough to be starting school. There were three of us brothers but the other two were older and went into another part of the Workhouse. Where I was was mixed (sex) and we were known to everybody as the Workhouse Brats. We all dressed alike in Norfolk suits, short trousers and long black stockings and a white collar and later we went into a stiff collar that went round your neck and near cut your throat.

We were under a Foster Mother and she had so many children that she had to do for and sometimes she lost her temper with us,same as you had a limited time to get to and from school, it took half an hour to get there and if we were late we were caned or made to do without pudding, that sort of thing,which was very little we did get anyway. It was such things as bread and porridge that we had mainly, sometimes a bit of jam but not much sugar in tea or cocoa, in fact very lean times.

As I've said, we had to go to school and as I like animals, horses especially, and they used to be washing the fetlocks of these horses that were doing the carriage work and me and a pal stayed five minutes one day to watch them and when we got 'home' we both got caned with one of those swish canes, five on each hand.

We all had to do our share of the housework, bit of dusting, bedmaking, or polishing the fireside, black lead then and the floors were stone and we had to do them with scouring or 'ruddle' stone and we had to go to the cemetery and get this stone out of the open graves and carry it back by the bucket full.
© Kirklees Community Directory - Crosland Moor, Lockwood and Newsome
Share
Twitter Facebook Email Close
Close