The Elland Road stadium (named after the road it stands on) has been the home of Leeds United since their inception. It was bought from Holbeck Rugby Club in 1904 and over the years has undergone many alterations and additions. For most Leeds United fans, Elland Road is a very special place. 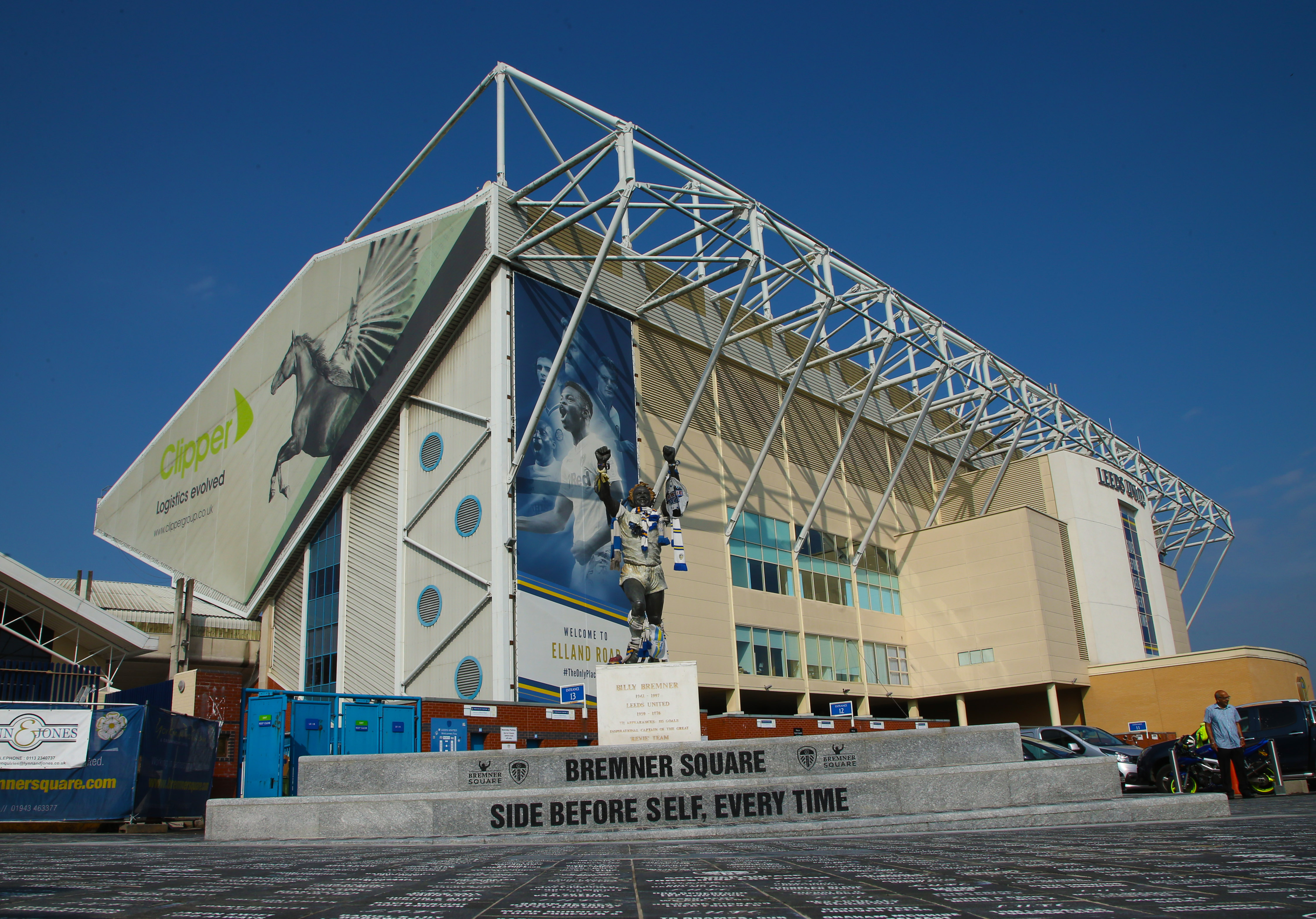 In 1923, attending games at Elland Road was so popular, that a whole road and tram stop were constructed, with the main purpose of making it easier for fans to get to the games. More construction followed in 1953, with the installation of floodlights, enabling games scheduled later in the evening. 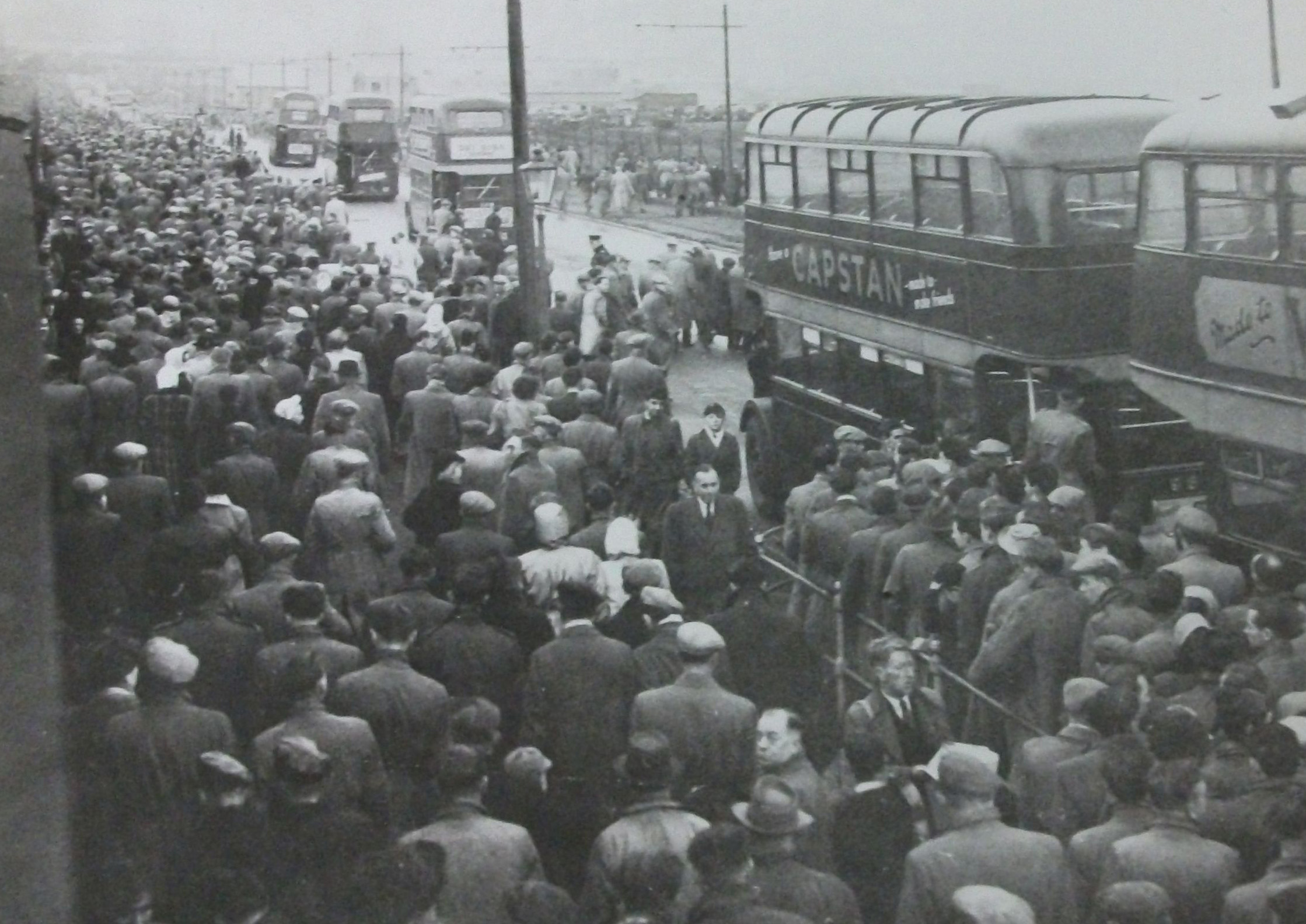 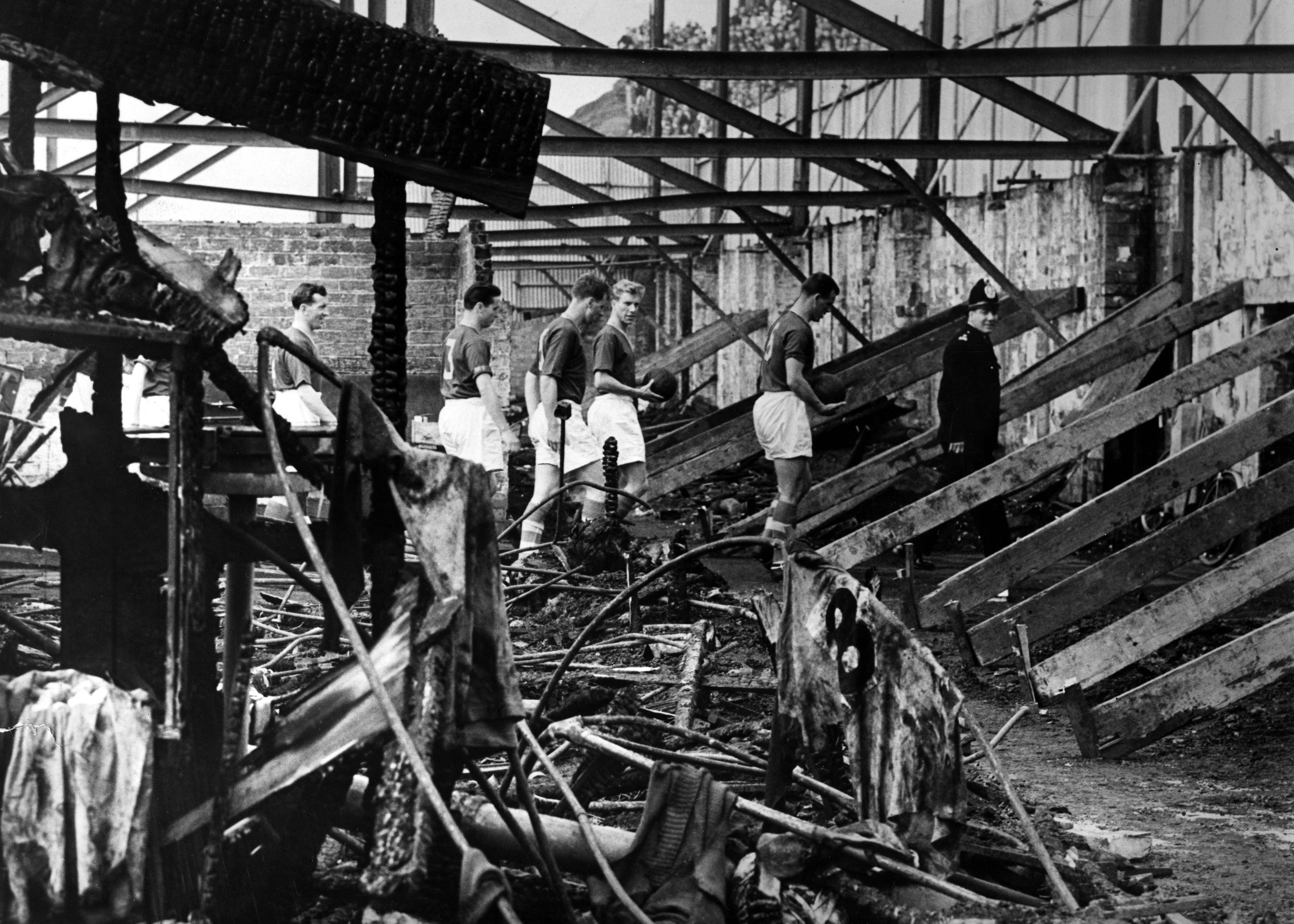 A huge public appeal for funds to rebuild followed, and this money, combined with the sale of John Charles for a world record fee, paid for a new stand. It was completed in 1957.

In 1977 Elland Road played host to royalty, when the Queen and Prince Philip visited the stadium as part of the Queen’s Silver Jubilee celebrations. The stands were packed with 40,000 young people who had turned out to welcome the Queen, in what was reported as 'the biggest and the noisiest festival so far' of her tour (see Supporting Links in 'Resources' for a short film showing the festival). 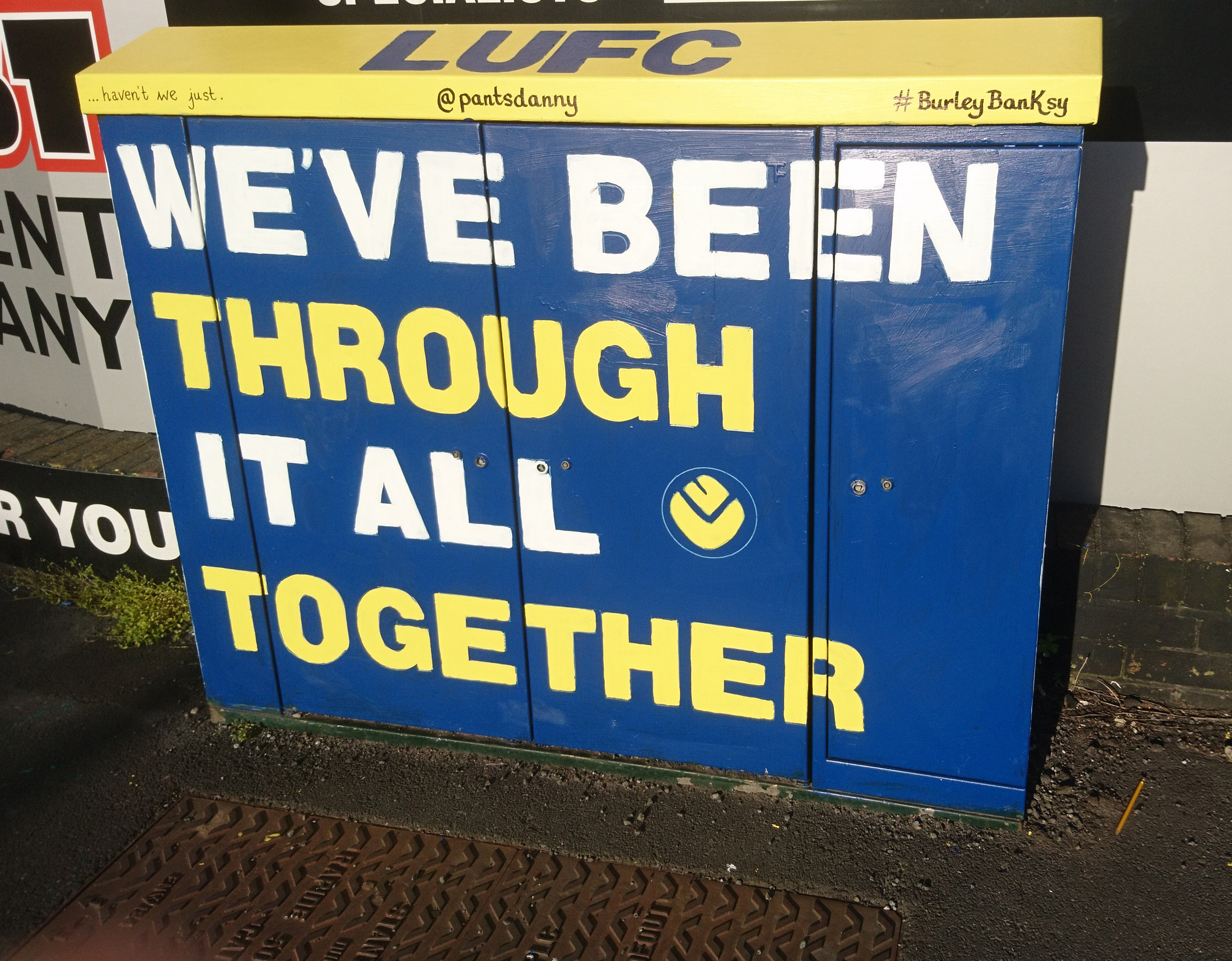 His utility box artworks reflect both the club’s history and ongoing story, and the painted boxes help to create a unique atmosphere around the stadium.

'Being a fan of Leeds United is not the easiest of tasks at times, especially in recent history,

'but it is something I am extremely proud of none the less. I can’t always attend matches but still follow the team wherever I am. One thing that I like around Elland Road which makes me feel the same feeling as a match day, even if I’m just travelling on the park and ride bus into the city centre, is the painted utility boxes dotted here and there near the ground.

I really like how such a mundane object has been made to be a part of Leeds United simply by being decorated in the club's colours! They are a welcome addition to the area and the club in general.' Leeds United fan, James Ward 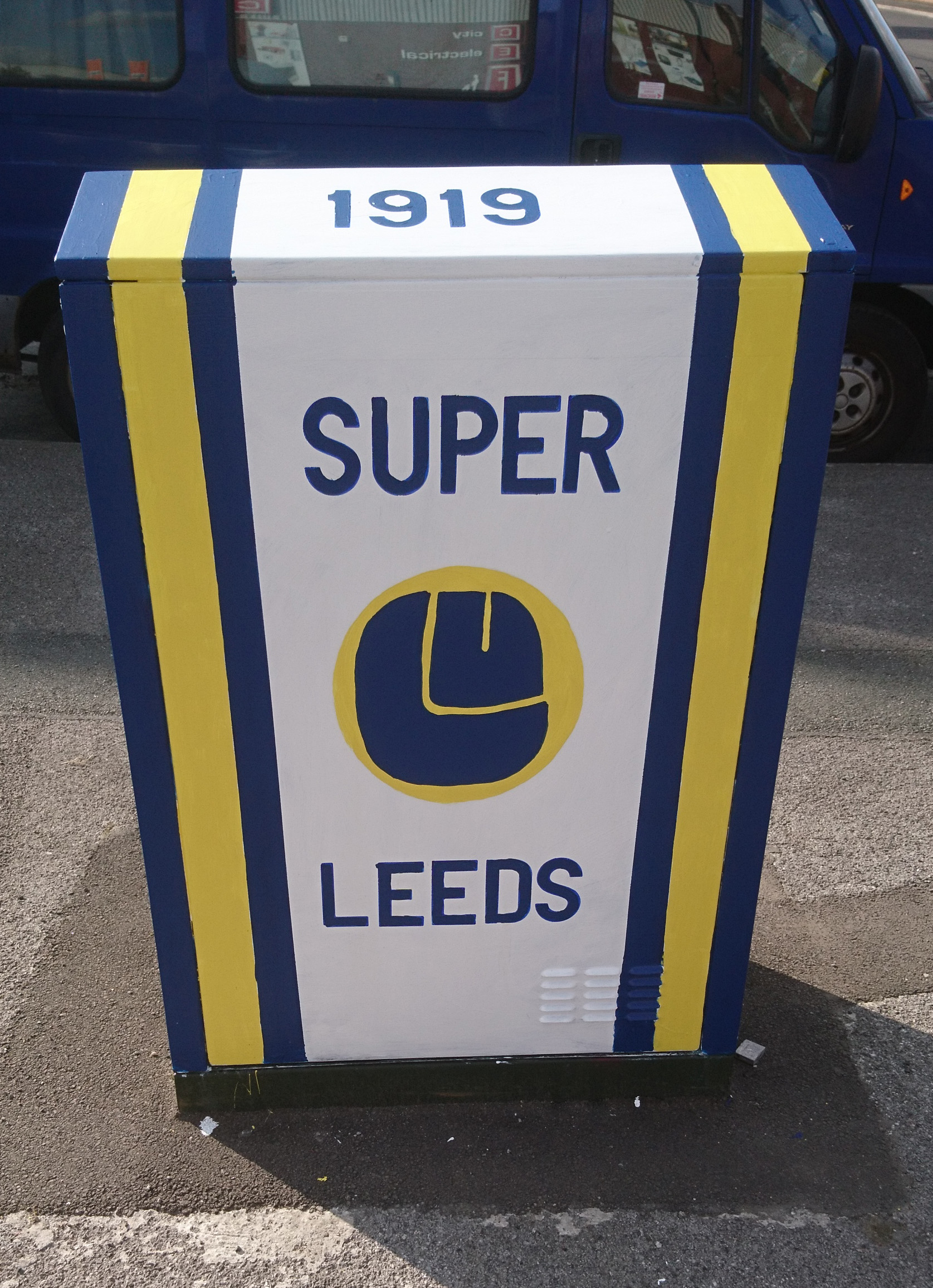