Whilst racism in football is not as prevalent as it was in the past, it continues to be a problem both on and off the pitch and efforts continue to combat this, and any form of discrimination within the game.

Leeds United players Ken Gadsby and his team mate centre forward George Ainsley, were part of the English FA’s tour to South Africa (May – July 1939). The touring team were in South Africa for 44 days, and played 12 games during that time. 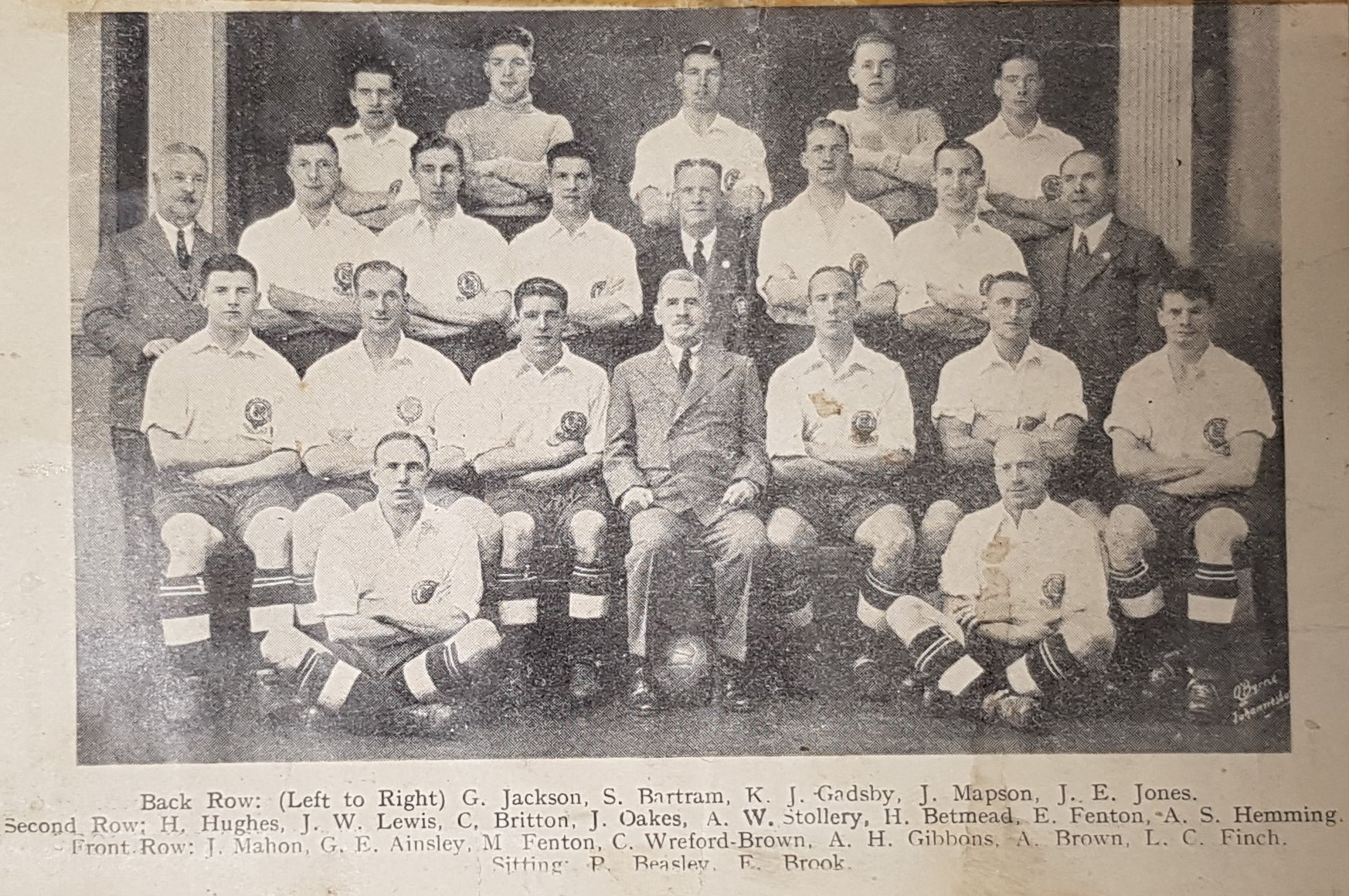 At the time of the tour, South Africa was governed under apartheid which enforced segregation of white and non-white people. Non-whites were economically, politically and socially discriminated against. During the 1939 tour, the English FA team only included white players and only played against all-white South African teams.

Racism in the British Football

During the 1980s racism in football was a very big problem and it was one that the sport organisers were slow to tackle.  Leeds United as a club, have a long history of diversity and inclusion within the team, with many of their top players coming from BAME groups.  Unfortunately, this did not prevent some fans from using racist language, verbally abusing black players on the pitch, and actively trying to increase the amount of racism in the sport.

Fans across the country started taking action themselves and organisations started springing up in different towns and cities to challenge the racism.

In Leeds, racism was unfortunately a big problem.  To combat the abuse, the fan group 'Leeds Against Fascism and Racism' produced and distributed leaflets at matches, aimed at encouraging  other fans to laugh at racists, and to challenge their behaviour. 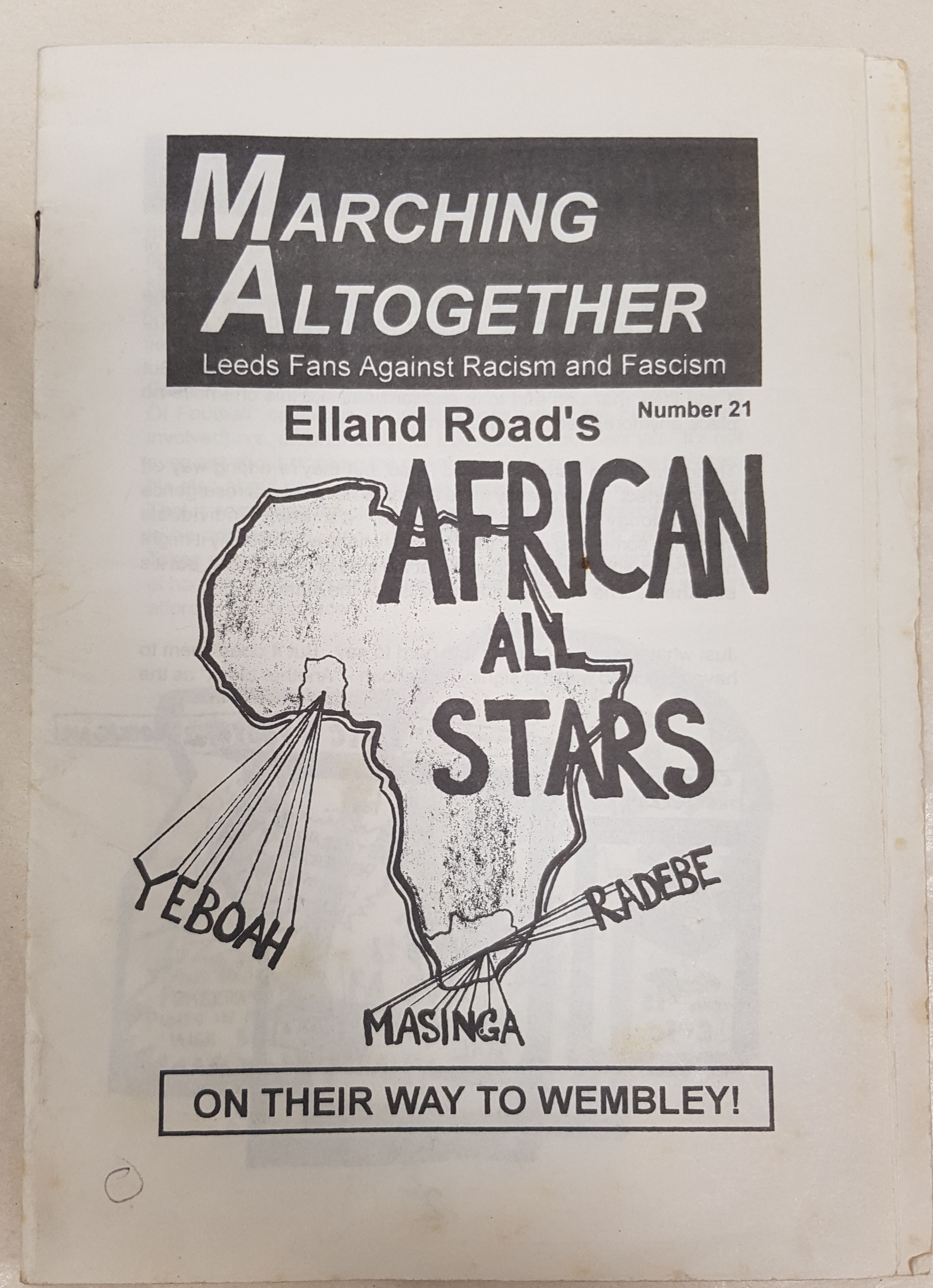 In 1988, Howard Wilkinson was the new manager of Leeds United and he demanded a change in the behaviour in the terraces.  Under his management,  this change of approach from the club itself, along with the actions of the anti-racist fan groups helped to create a much friendlier and inclusive atmosphere at Elland Road during the 90s and beyond. 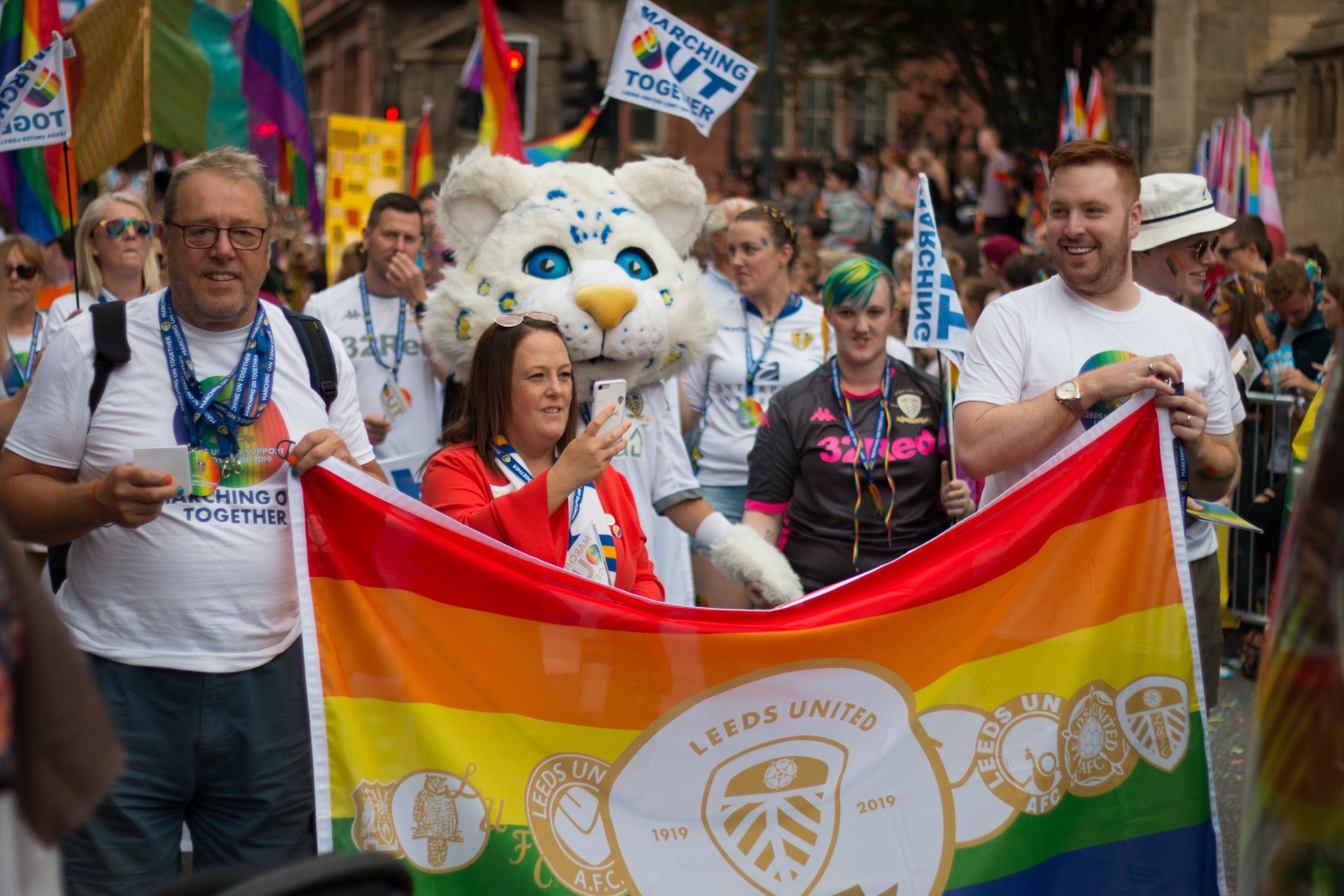 In the past, football grounds have not been a welcoming place for those who identify as belonging to the LGBT+ community, with both players and fans facing abuse.  Marching Out Together is the name of the Leeds United LGBT+ fan support group.  It works both as a support network for fans who identify as LGBT+ and to help foster an inclusive atmosphere at the club for absolutely everyone. 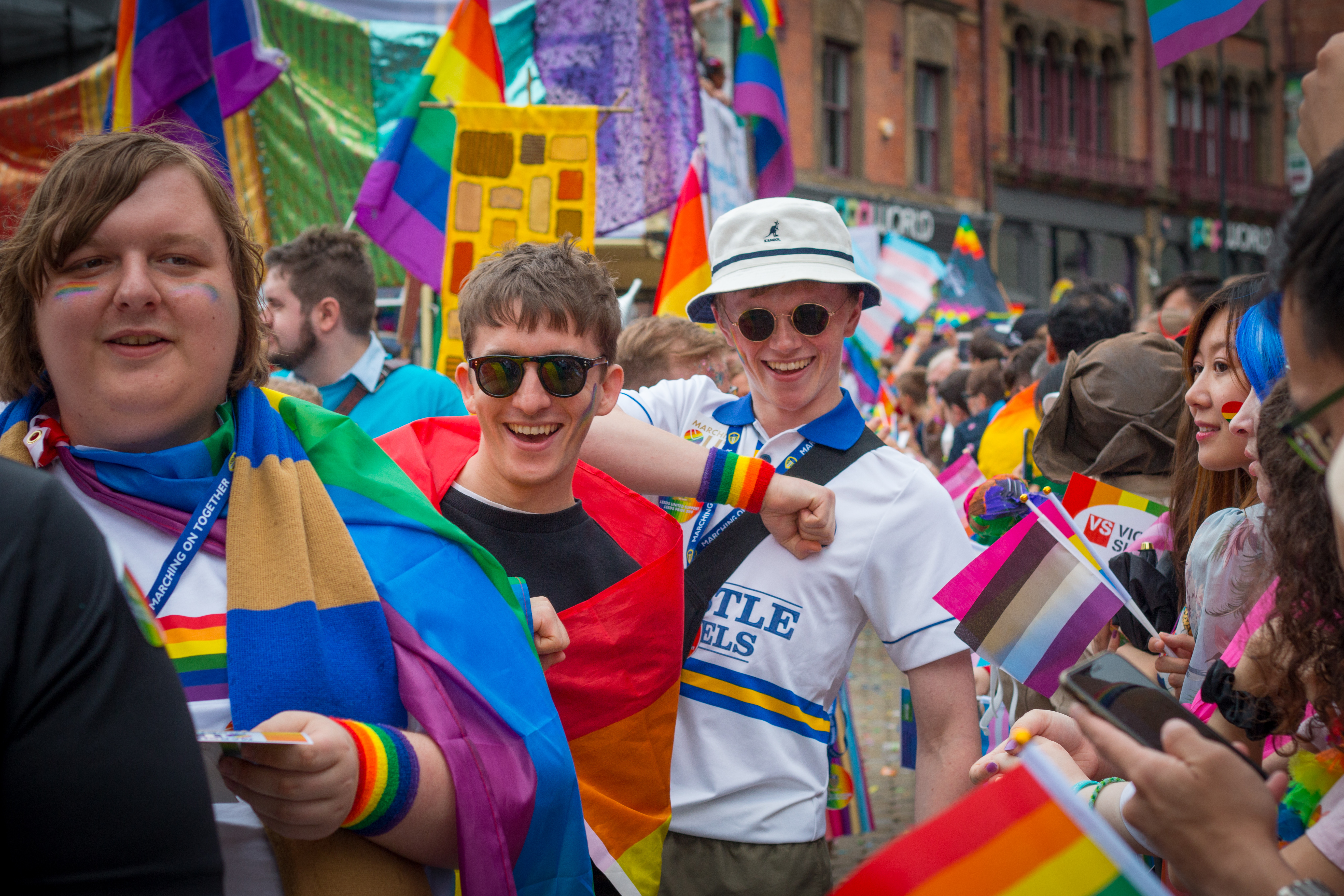 Marching Out Together was formed in October 2017 by fans Andrew Tilly and Drew Harrison and has the full backing of the Leeds United management.

"It's not just the club wanting to tick boxes. I think they genuinely want to embrace the wider set of fans, and that includes the LGBT community."

Andrew Tilly, co-founder of Marching Out Together

Marching Out Together and similar groups across the country are standing up loud and proud and showing that the game of football really is for everyone, wherever they stand on the spectrum of humanity.  To show their support, Leeds United have joined forces with charity Stonewall to openly promote the acceptance of LGBT+ players and fans.  In 2019, Leeds United captain Liam Cooper wore a rainbow captain’s armband in televised fixtures against Aston Villa and Barnsley,  Marching Out Together’s logo featured on the screen in front of over 30,000 fans and rainbow flags flew in each corner of the pitch. 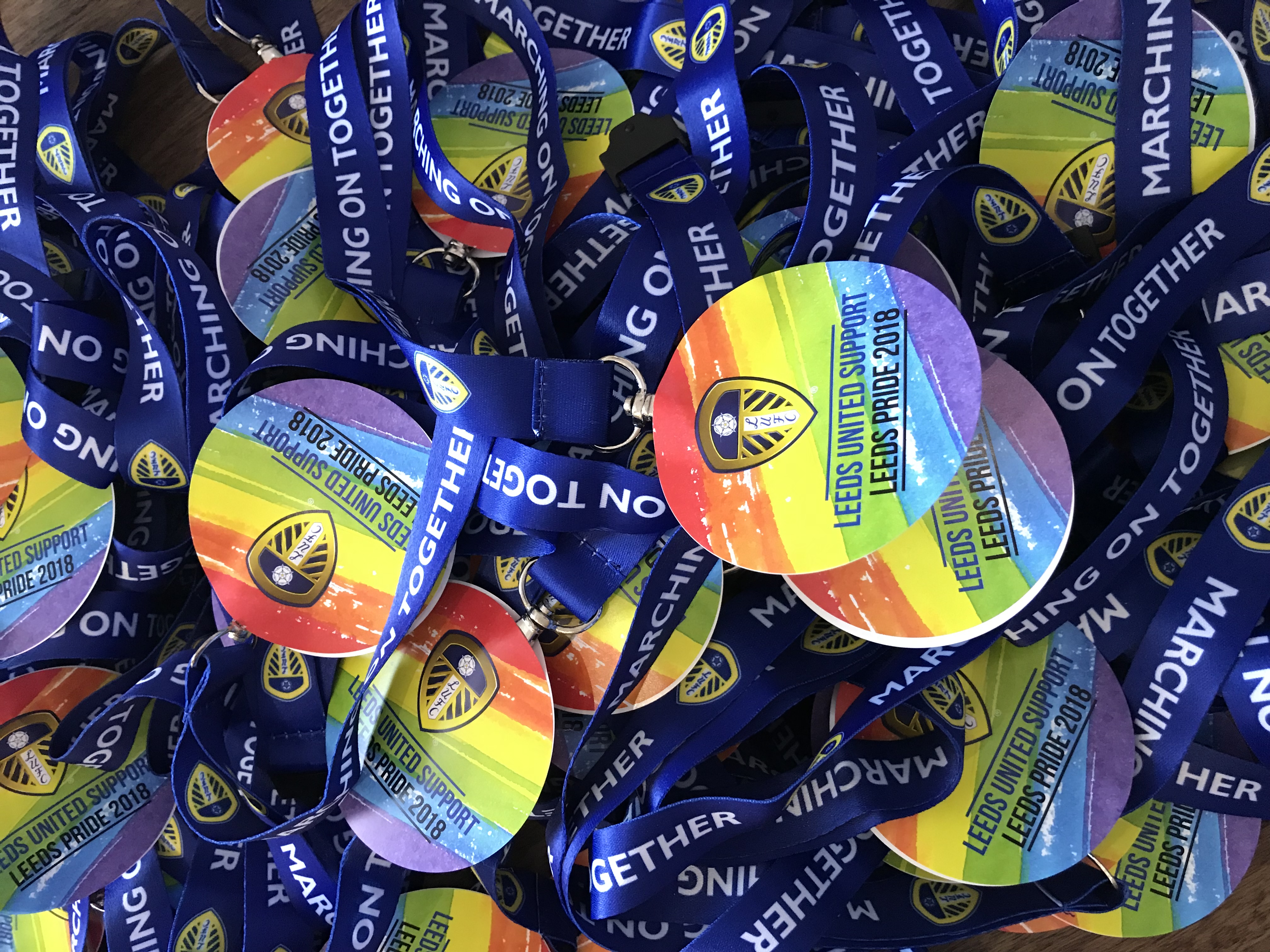 In the 1990/1991 season, Leeds United management at the time, took the controversial decision to remove the season ticket for disabled fans.  This decision was swiftly challenged and Leeds Supporters Club donated £20 to help set up L.U.D.O. – Leeds United Disabled Organisation in January 1992, with Stuart Ramm at the helm. 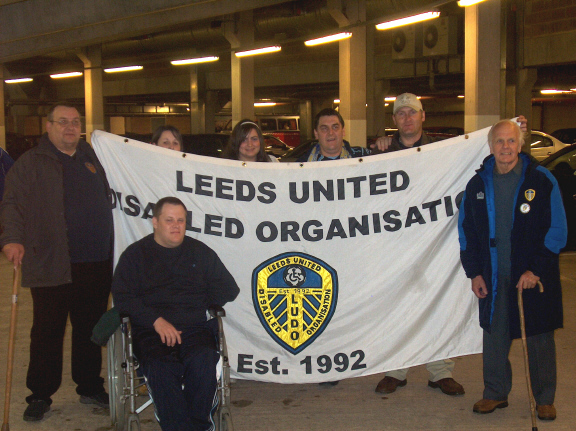 Members of L.U.D.O. at Millennium Stadium

L.U.D.O. started to work closely with Leeds United to improve Elland Road, to make it more welcoming and accommodating for disabled fans. Through their work, the stadium now has some of the best facilities in the game.  There are 144 wheelchair spaces available on all sides of the ground, the number of disabled toilets has been increased, and lower level counters in the retail areas accommodate wheelchair users.  L.U.D.O. is fully supported by Leeds United Football Club and run by dedicated volunteers. 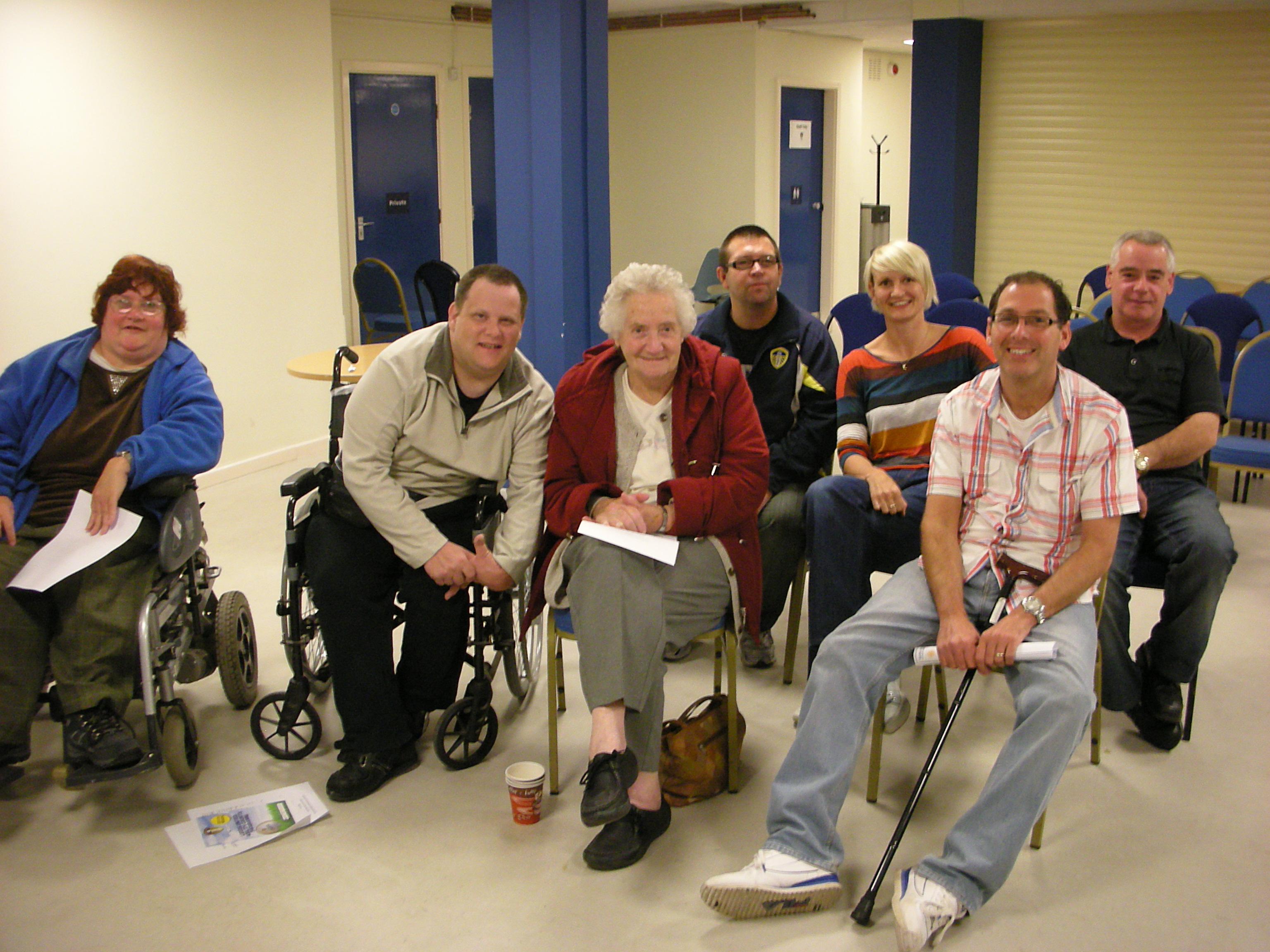 As well as raising money for their own cause, L.U.D.O. are active in the wider Leeds community, and have fundraised for other charities, such as Macmillan Cancer, Yorkshire Air Ambulance, and Help for Heroes.

L.U.D.O. is constantly working hard to make sure all fans of football are taken care of and have the same facilities and environment as anyone else, if not adapted a little.

The Experience of Being a Leeds Supporter