Insects move around their environments in many different ways. Whether they’re jumping through the air, climbing up sheer walls or, clambering through the undergrowth, those wonderful minibeasts are able to overcome almost any obstacle in their path.

By studying the ways insects move, scientists have managed to design and build small, six-legged robots that walk around like an insect does, meaning that they’re pretty stable when it comes to uneven or rocky terrain, something that other robot designs have struggled with (see video link in 'Resources' for robots having a hard time balancing).

Such insect-inspired Ento-bots could be very useful for locating survivors after earthquakes or other natural disasters as the tiny, sturdy robots would be able to reach places that might be unsafe for human rescuers, allowing us to quickly find trapped people and get them to safety or communicate with them.

Did you ever imagine a future where we could be saved by tiny robotic cockroaches?!

We’ve seen how insects are inspiring technologies to battle disease, fight crime and even help with disaster relief, but their ability to adapt to thrive in almost every environment on Earth makes them perfect role-models for inspiring a new age of exploration, both here on our planet and even in space!

NASA recently began work on the development of the Marsbee, a swarm of flying robots that will hopefully be used to explore the surface of Mars and help with scientific experiments. 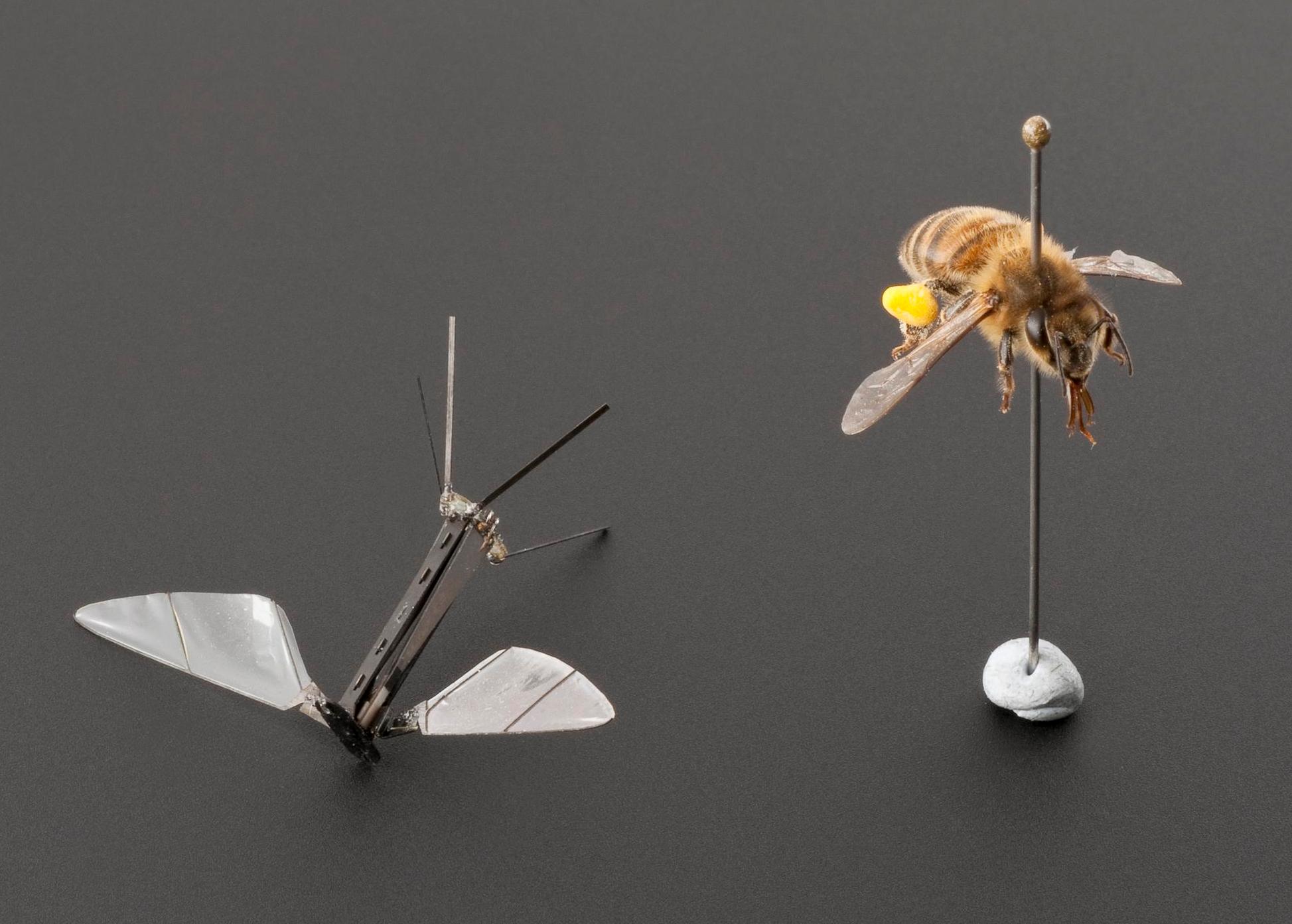 The plan is to have a Mars Rover that acts as a mobile 'hive' to carry the swarm of smaller robots around until it is needed. Each 'bee' is about the size of a bumble bee and has large, cicada-like wings designed specially to fly in the Martian atmosphere which is very different from our atmosphere here on Earth.

These small, sturdy Marsbees could soon be buzzing around on another planet, collecting important scientific information and helping us to explore the solar system!

Entomology – the study of insects