Inclusion into British society may not be easy. Language, finding work and ‘culture shock’ are some of the biggest challenges. 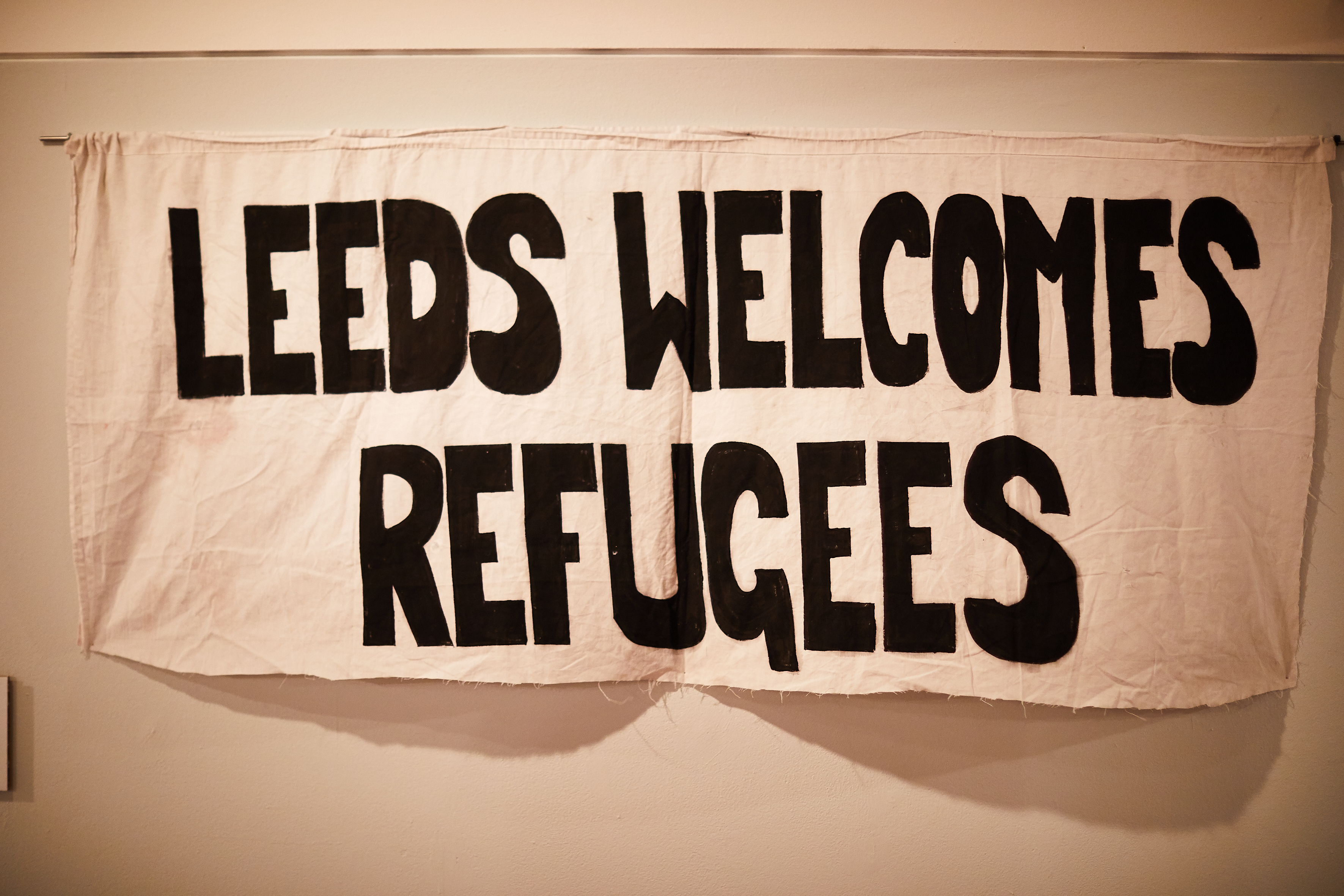 People from former British colonies such as India, Kenya, Jamaica and St. Kitts and Nevis were often taught that Britain was the ‘Motherland’. Many had fought for the British in both World Wars.

Harehills, Chapeltown, Little London, Hyde Park and Beeston Hill have some of the largest migrant communities. 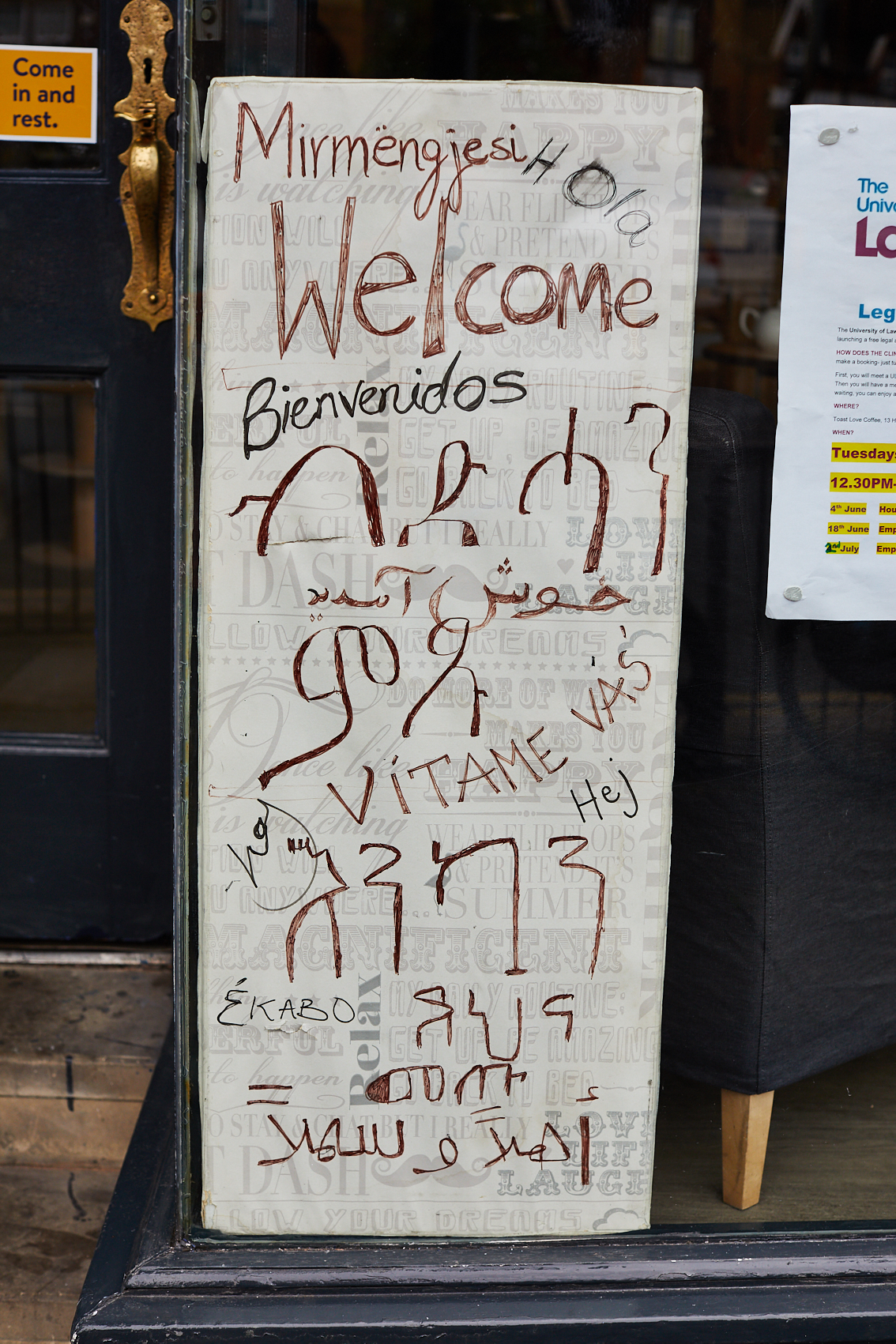 On arriving in Leeds in the 1950s and 1960s, some Caribbean and Asian migrants faced racism and hostility even though many were British subjects. Around this time, discrimination based on race was not illegal 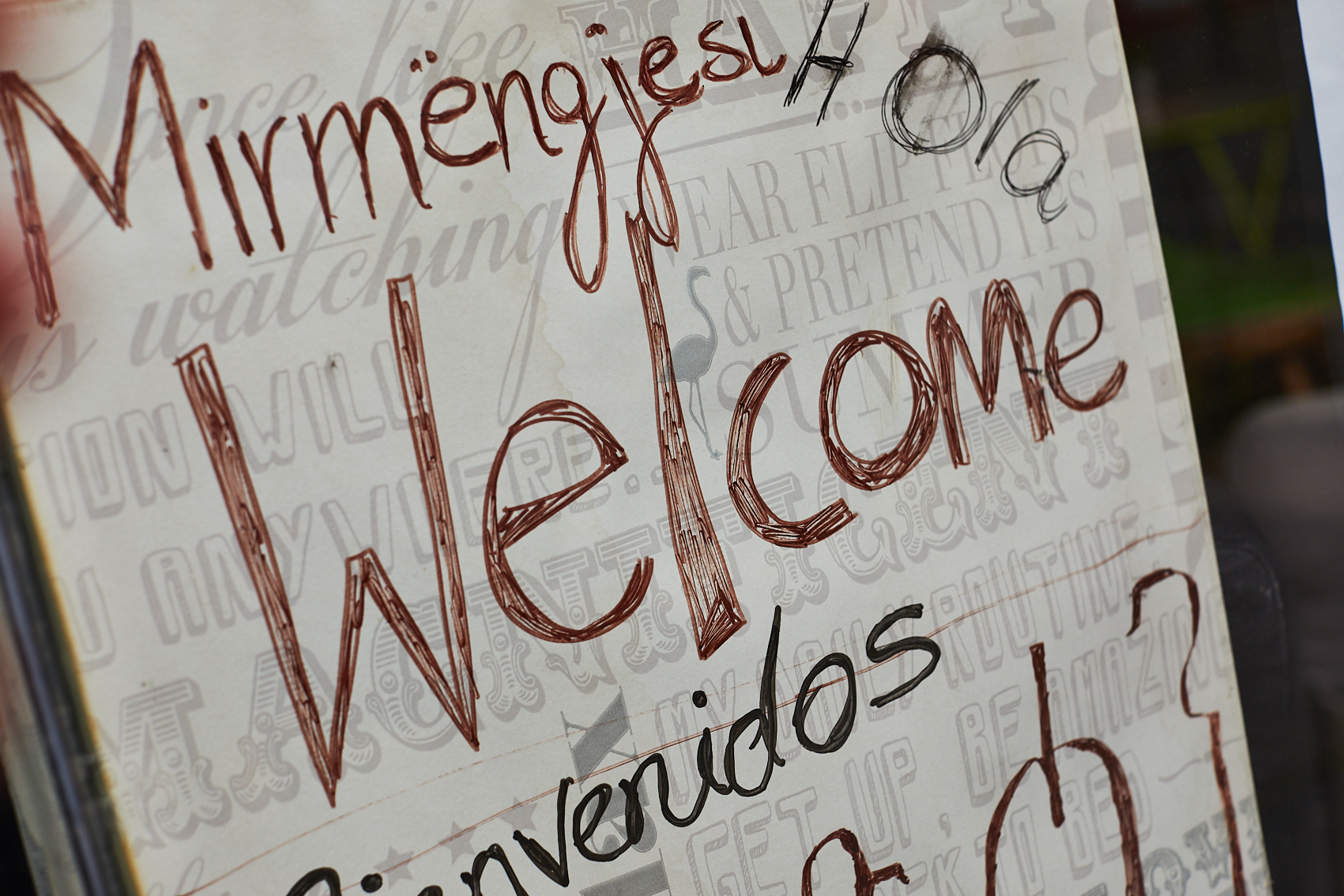 Culture shock - the feeling of disorientation, confusion or distress experienced by someone when they are suddenly subjected to an unfamiliar culture, way of life, or set of attitudes.

Discrimination - the unjust or unfair treatment of different categories of people, especially on the grounds of race, age, or sex.

Migration, migrant - migration is the movement of people from one place to another. It can occur within countries and between them. Migration has taken place throughout human history.