The opportunity to work has always been a motivating factor for migrants, with a growing economy attracting more people.

The wool trade in the 1500s and later the Industrial Revolution from the late 1700s brought people here from Europe looking for work.

By the 1800s people from Ireland began migrating to work in the textile mills of West Yorkshire. They were later involved in the construction of roads, railways, canals and housing. Many eventually settled in Richmond Hill, to the east of the city centre. 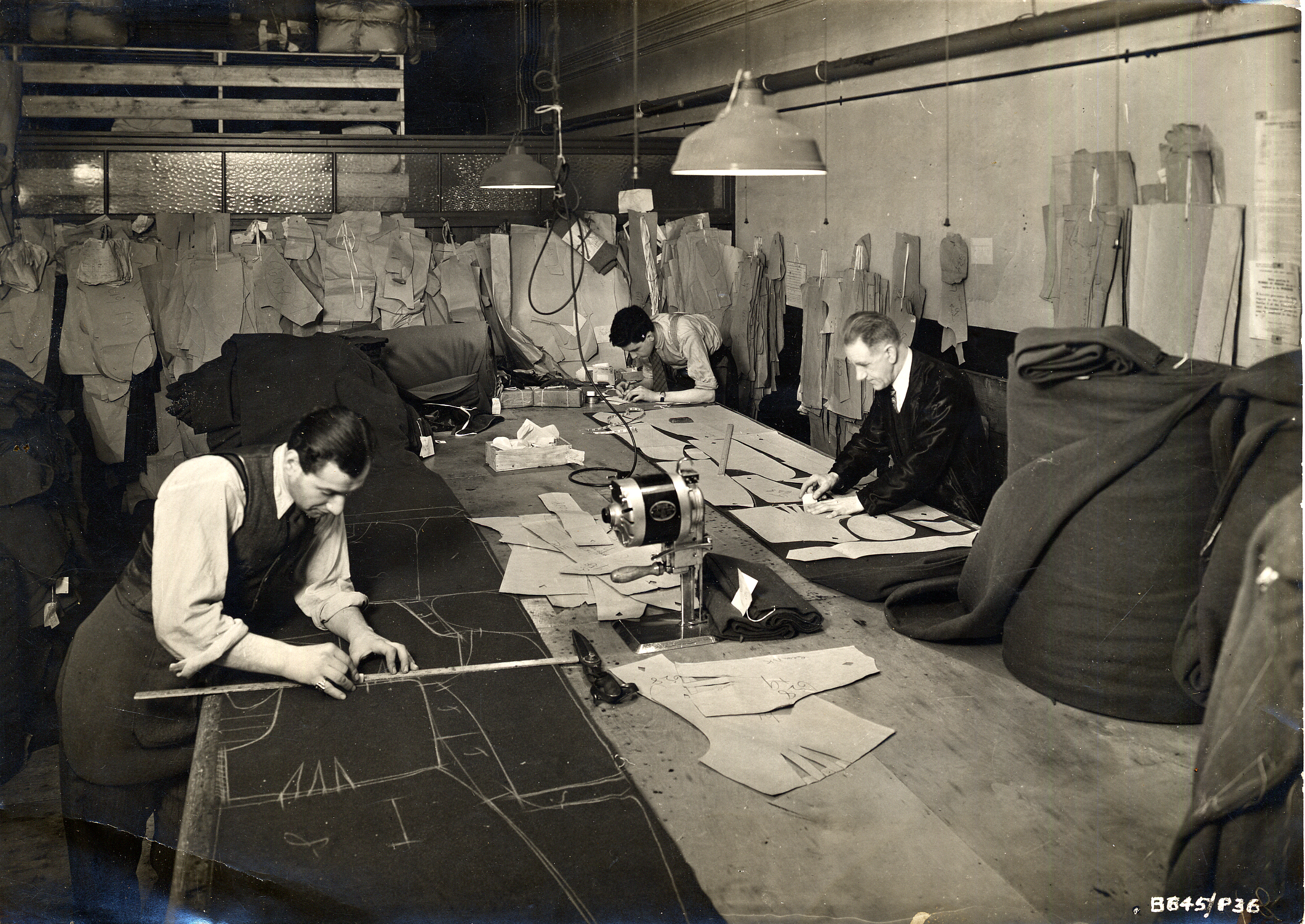 After the Second World War, migrant labour from the former British Empire contributed to new industries and maintained transport and health services.

Since the European Union expanded in 2004, the hospitality and retail sectors in particular have been increasingly staffed by migrants from Europe.

People who are seeking Asylum in the UK are not permitted to work and have to rely on government support. 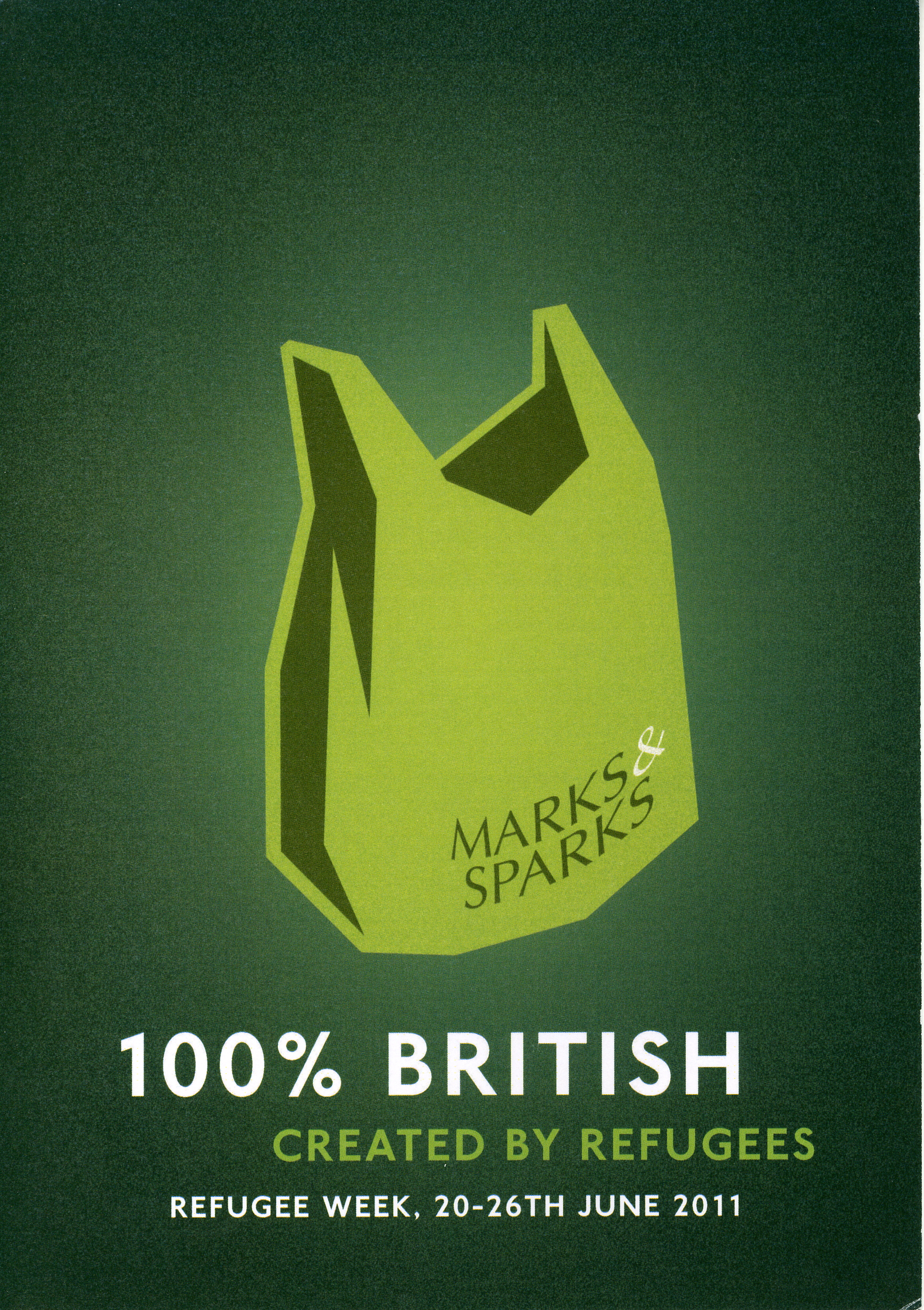 Asylum seeker - someone who is seeking international protection but whose claim for refugee status has not yet been agreed. In the United Kingdom, it is the Home Office which assesses a person’s claim.

Migrants - migration is the movement of people from one place to another. It can occur within countries and between them. Migration has taken place throughout human history.