All the major world religions are practiced in Leeds.

To new migrant communities faith can provide a sense of familiarity, as well as a way to celebrate life events in a new country. 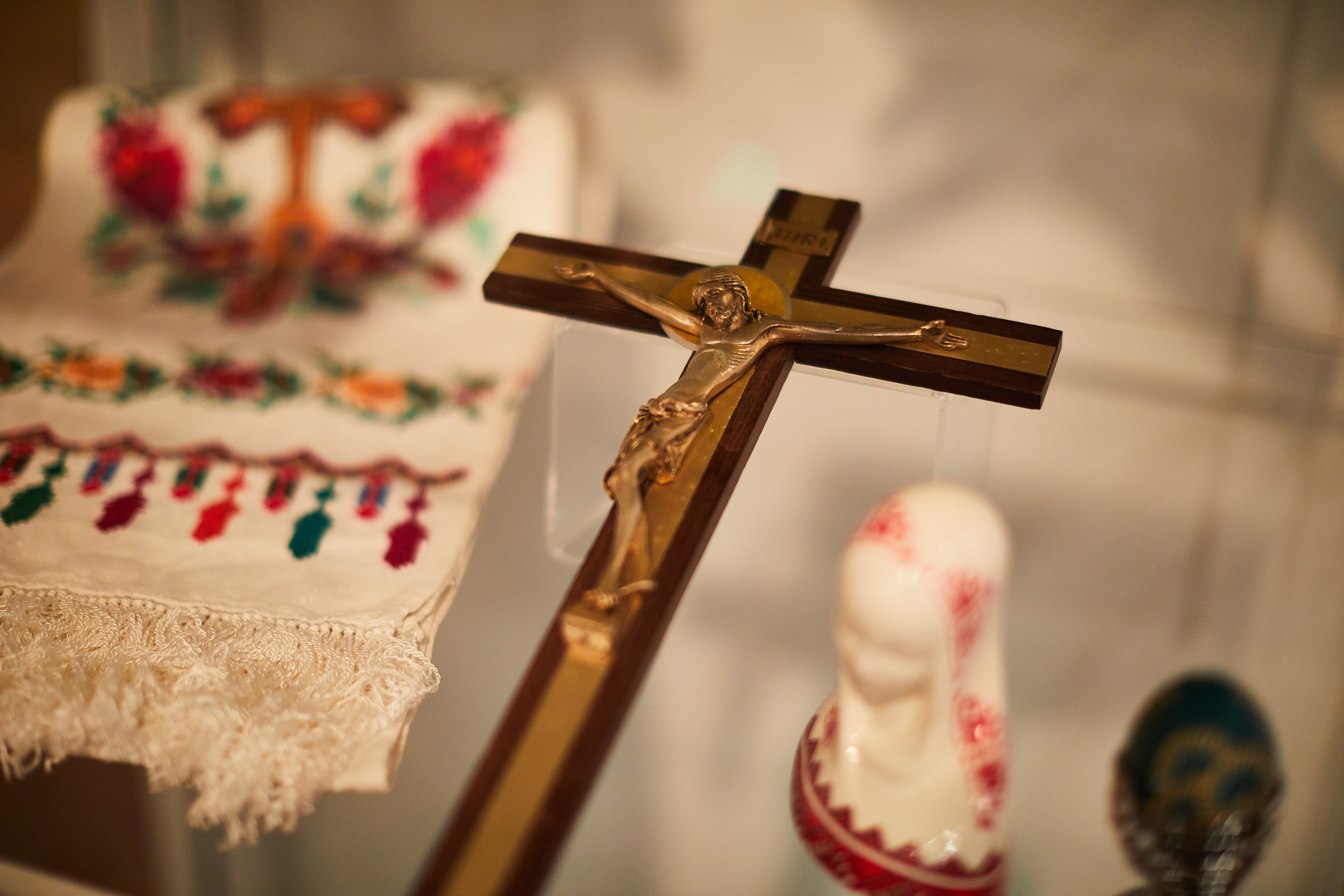 While some migrants were able to join existing congregations, such as the many churches in Leeds, others had to establish their own. 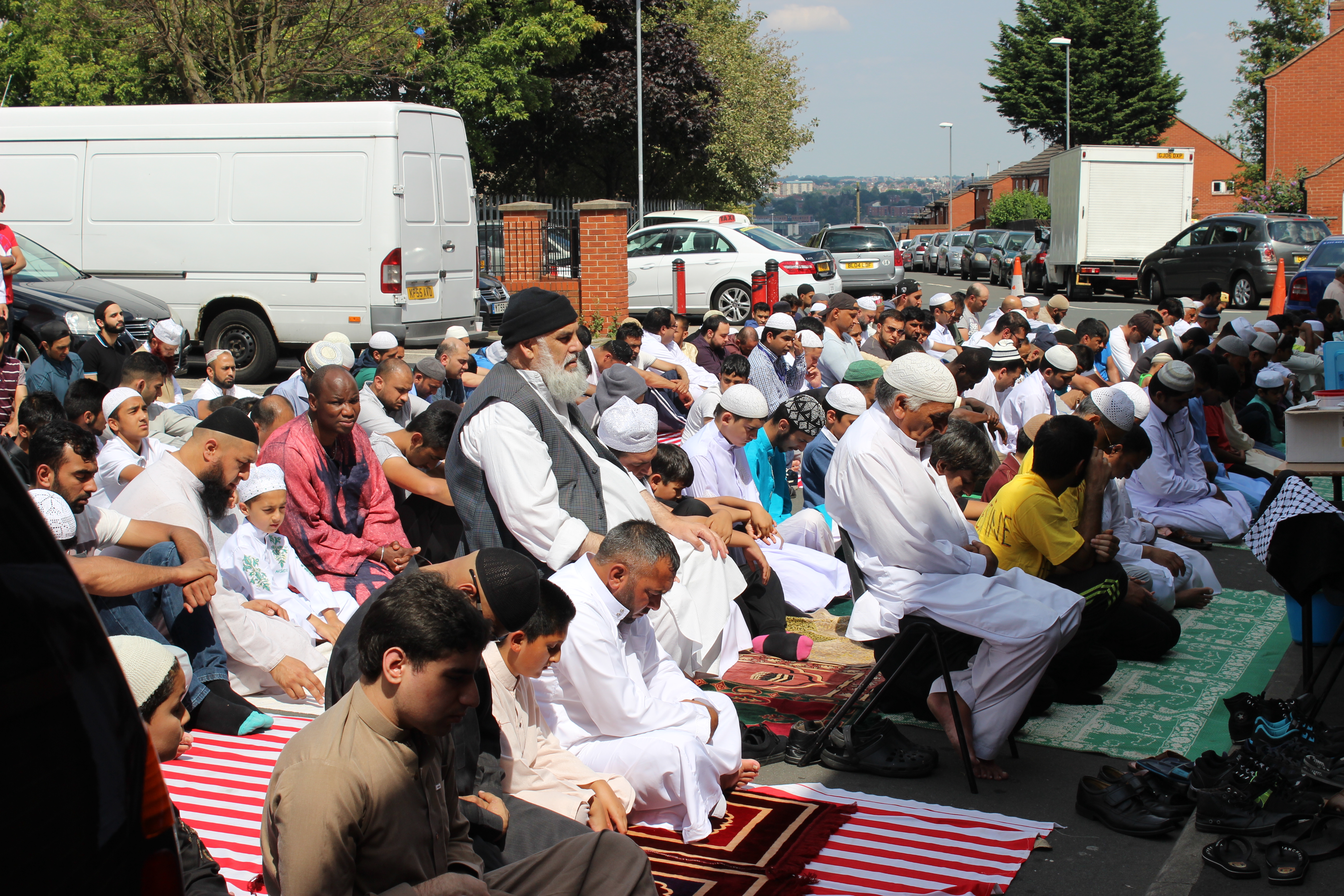 As communities became more established and wealthy, they often invested in places of worship. Leeds has become home to Britain’s third largest Jewish community, flourishing first in Chapeltown and latterly in the suburbs of Moortown and Alwoodley.

Today, the Jewish community in Leeds is estimated at over 8,000 people and has eight congregations, a kosher shop and a community centre.

Kosher - (of food, or premises in which food is sold, cooked, or eaten) satisfying the requirements of Jewish law.

Migrant, migration - migration is the movement of people from one place to another. It can occur within countries and between them. Migration has taken place throughout human history.