Making a home in Leeds has involved the establishment of new households, businesses and community buildings. 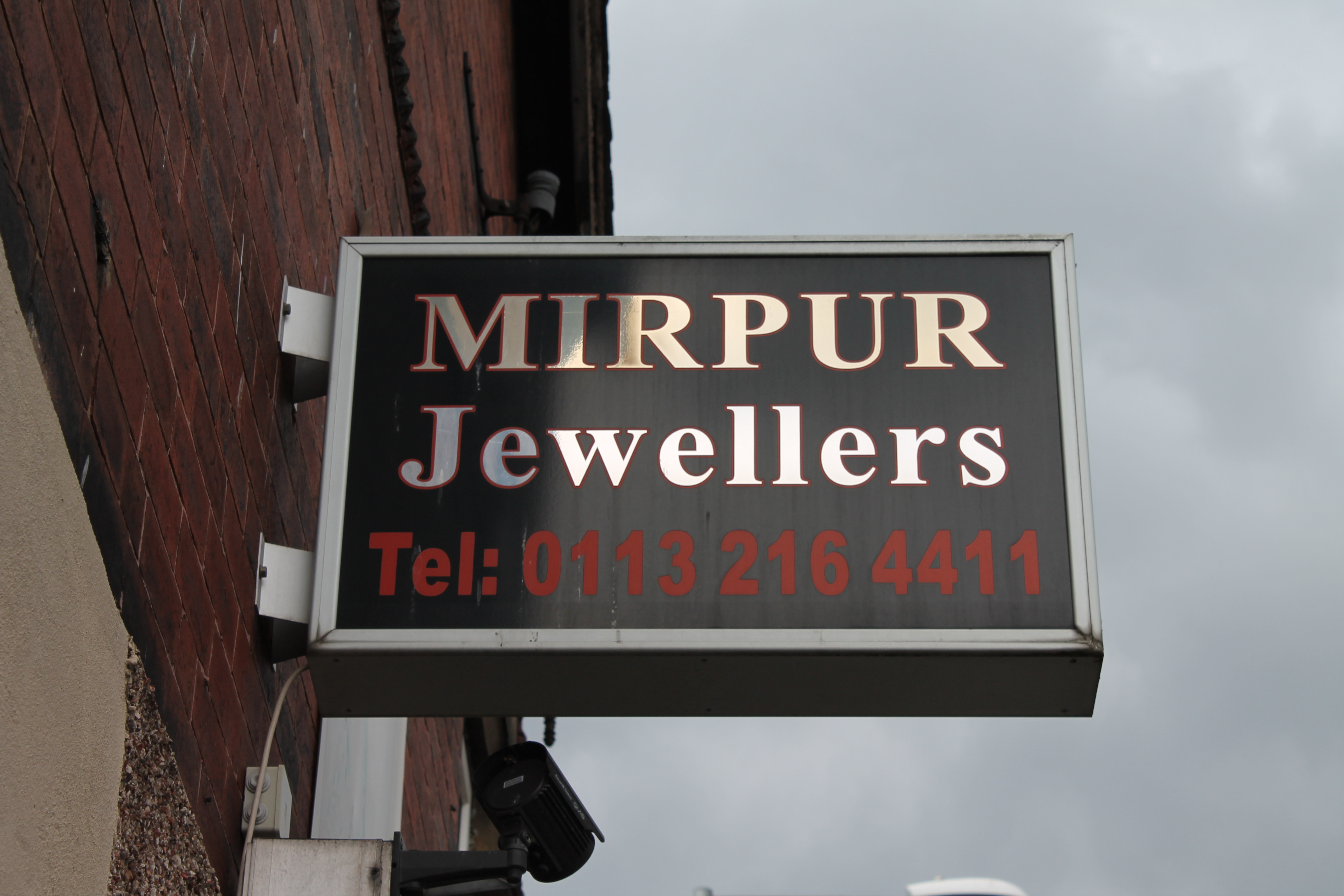 Migrant traditions become part of ‘British culture’ and migrants often create dual identities such as British-Caribbean or British-Pakistani. Annual events have become part of the cultural calendar in the city.

Leeds hosts many events organised by communities with migrant origins including St. Patrick’s Day from Ireland, the West Indian Carnival from the Caribbean, the Hindu festival of Diwali and the Sikh Festival of Vaisakhi from India and Chinese New Year.

Migrant, migration - migration is the movement of people from one place to another. It can occur within countries and between them. Migration has taken place throughout human history.