Age: How Old Was I When I Started Work

"Hi my name is Johnny. I’m an apprentice electrician in the Melting shop. I’m 19, I started work at Forge masters around about six months ago, October 2007." 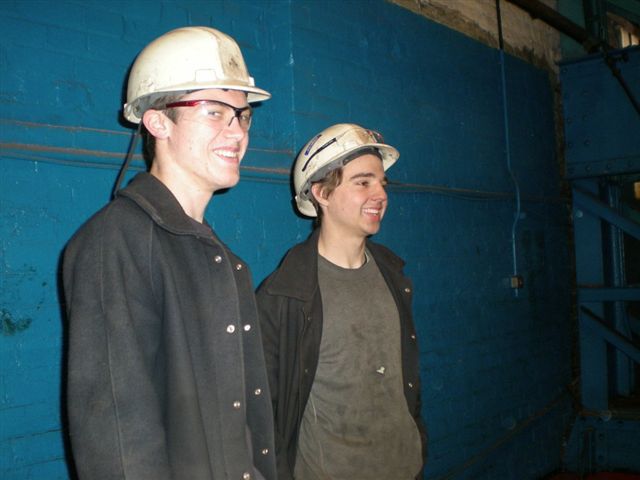 Young Steelworkers in the 2000s

Age: How old I was when I started work 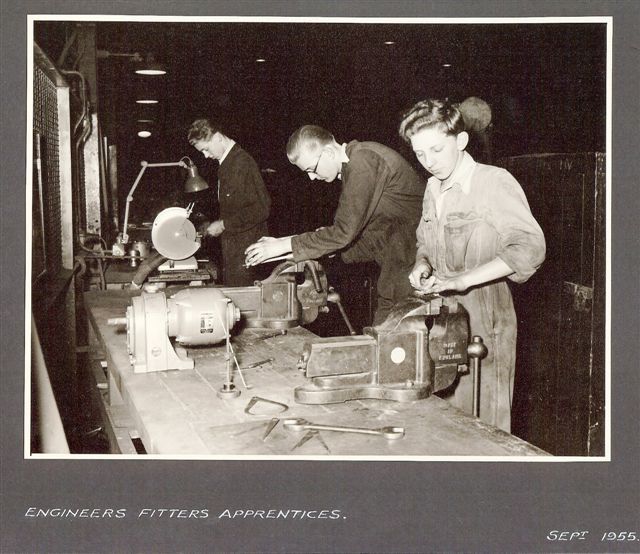 Engineer Apprentices at Brown Bailey Steelworks in the 1950s.

"I, Mr J E White, found that the youngest working children are to be found to be making cutlery. Girls as well as boys sometimes begin at seven and even six years old and one boy who I found at work had begun at five." 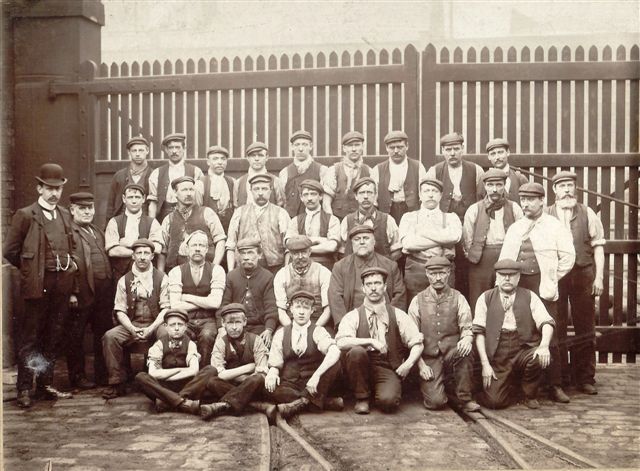 Clothes: What I Wear at Work