Life changes in the Sheffield steel industry since Victorian times
View resources Teachers notes Share View related stories
Add to board
Previous section
Conditions: What it's Like Where we Work

Hours: How Many Hours I Work Each Week

"Well since we are on our first year, we will normally do eight till four, Monday to Friday. Well the original clocking machines are still there but obviously they are redundant now. You can still hear it clicking every so often, every minute..."


Hours: How many hours I work each week 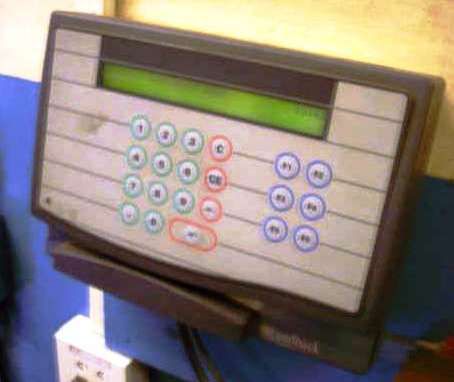 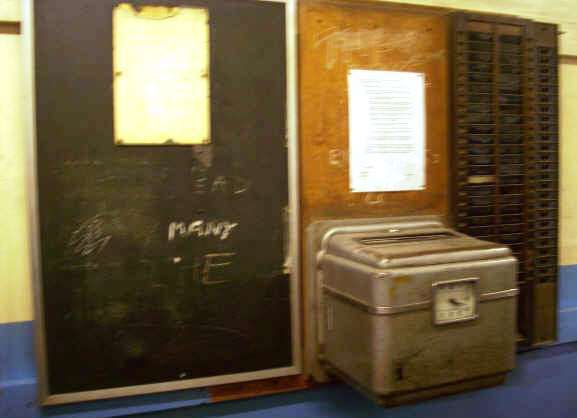 Clocking on Machine From the 1950s

"I spoke to a number of workers about the hours worked. In the iron and steel works the hours are moderate, being 60 hours a week. A period of 12 hours less stoppages is the established rule each day but there are often no regular hours sometimes working from six in the morning until nine at night and on Fridays until 9.30 to finish for Saturday but not working much at the beginning of the week, maybe only half a day on Monday according to the work." 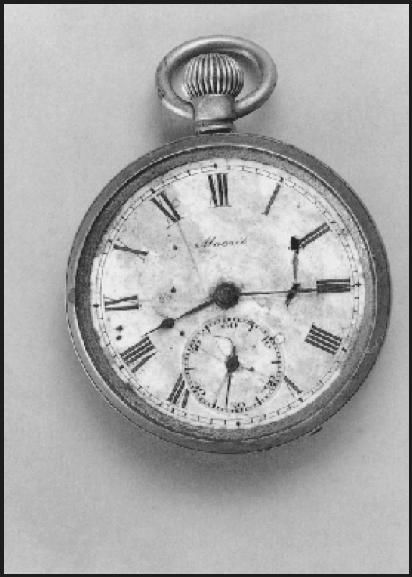 Leisure: What I Do After Work