Leisure: What I Do After Work

"Well at things like Christmas they will go to the dog tracks together and all put bets on and that and maybe go to the pub after or, but usually they keep to themselves... " 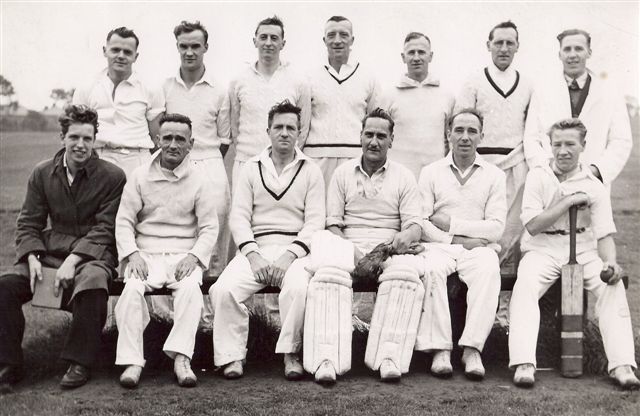 "I asked how the children spent their time after work. Robert Newburt aged 15 told me ' I get some play after I get home, I have my dinner' where as George William Ross aged 12 said ' I can read and write, father sets me to it sometimes in the evening and if I don't feel tired I can do as much as I’ve a mind to. Some days I feel so tired I can do nowt at all. There's a night school sometimes and I always go to it when it's open and I go to Sunday school on Sunday afternoon." 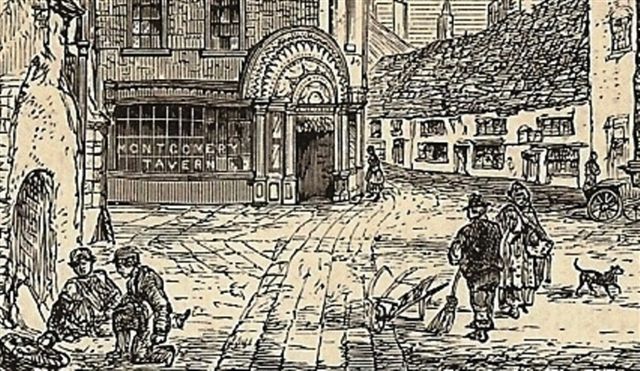 Illustration of Children Playing Marbles Next to a Pub

Lunch: What I Eat For My Lunch