Life changes in the Sheffield steel industry since Victorian times
View resources Teachers notes Share View related stories
Add to board
Previous section
Leisure: What I Do After Work

Lunch: What I Eat For My Lunch

"Really have one break per day. It will be a one-hour break just for you to have your lunch and just relax and have a cup of tea and read the paper for a bit." 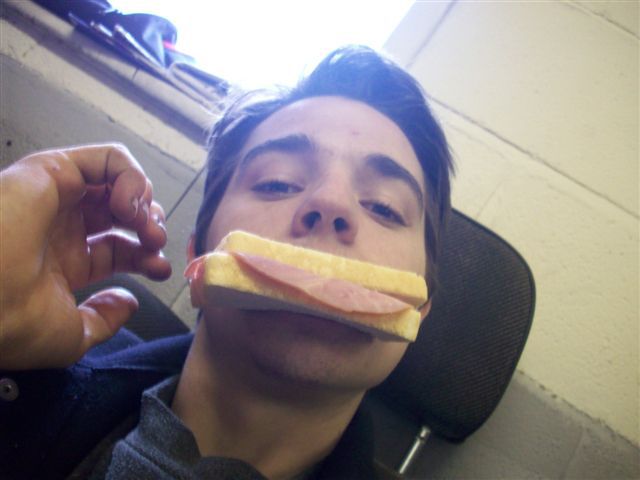 "We had five, five canteens with cooks, waitresses, we had three gaffers’ dining rooms. That’s, first stop when you started a job..." 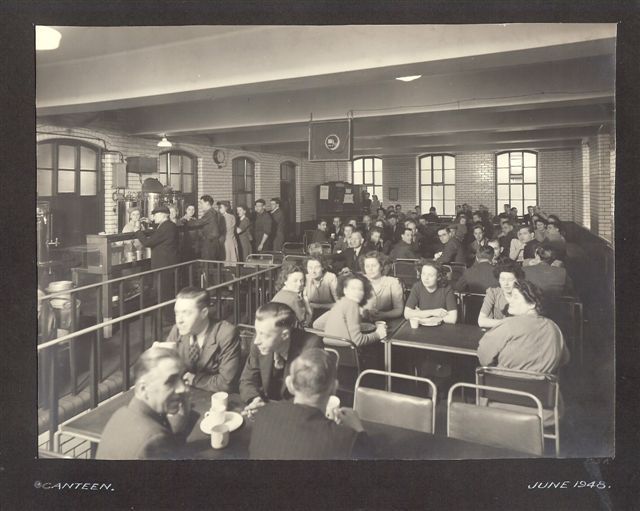 Steelworks Canteen From the 1950s

"I found that in the grinding wheels worked by steam power, the engine stops at dinnertime for an hour but not on Saturday. Martin Herefry, aged 11 said 'we never worked at meal times the man was very kind to us, I have to live badly and if I had no dinner he always gave me a bit. I worked in the crinoline factory once. There we worked in our breakfast half hour and in our dinner hour and we were forced to whether we liked it or not." 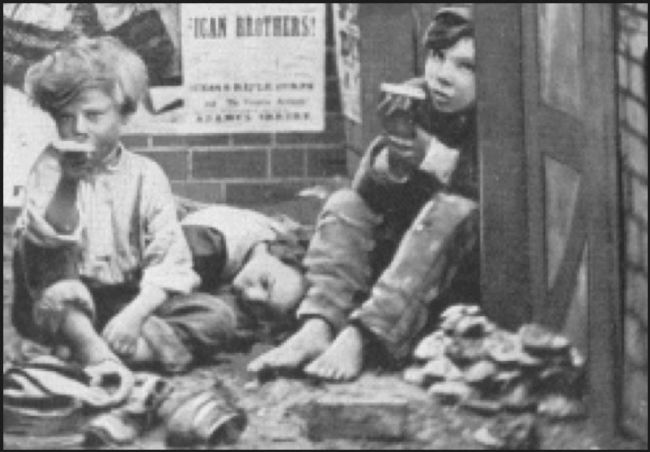 Pay: How Much I Get Paid Each Week