Life changes in the Sheffield steel industry since Victorian times
View resources Teachers notes Share View related stories
Add to board
Previous section
Training: How I Learn To Do My Job

Travel: How I Get To Work

"Well I used to come in on my pedal bike, obviously that wasn’t very nice and obviously it was in winter and I had to ride three or four miles just to get in. Now I'm coming in my very nice very dainty car and park basically wherever you want as long as you’re out of the way and you’re not going to get smacked by a truck." 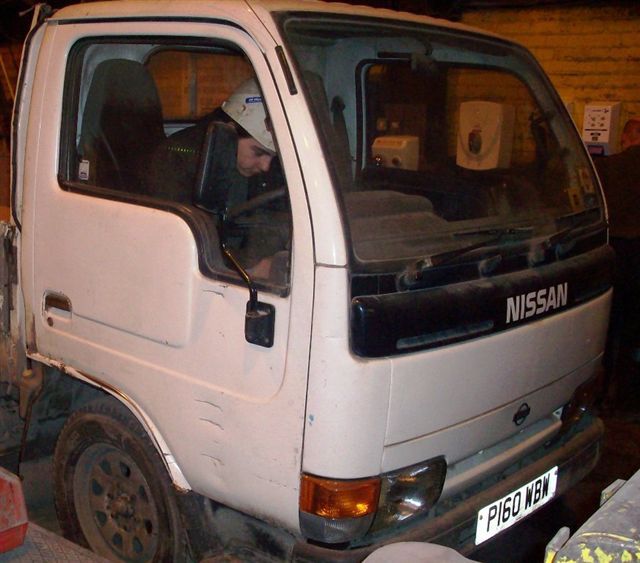 Truck From a Steel Working Plant

"This site then, held, eight thousand people, and when the day people came out who used to work half past seven to four it was like a football match turning out. This road here from, just here there used to be a pub at this corner, right down to the corner and right round the corner was a row of trams and a row of buses, and as I said, people used to charge out and go to respective buses." 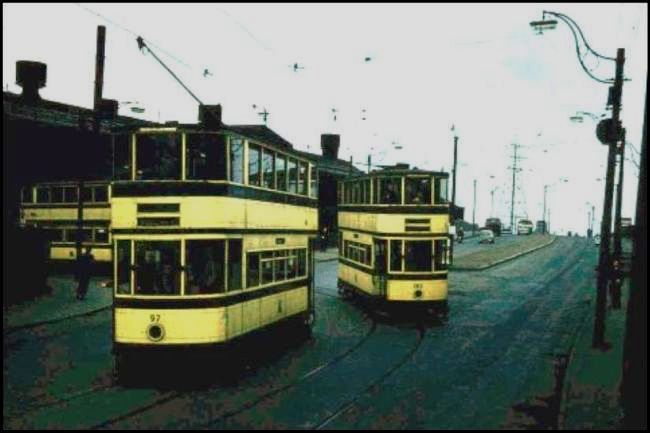 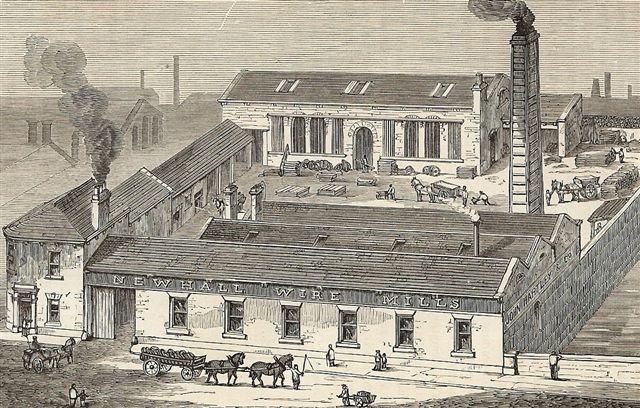 Viewpoint: What I Think About My Work