A Step by Step guide to Egyptian Mummification

Treasures of the Mummies

Mummies were buried with many different types of objects.

Amulets were buried with the mummy usually in and around the mummy bandages. These amulets would protect the mummy after death. The eye of Horus (or 'wedjat eye') was a famous amulet which was used as a symbol of protection from evil.

Amulets were also used by Egyptians in their daily lives. 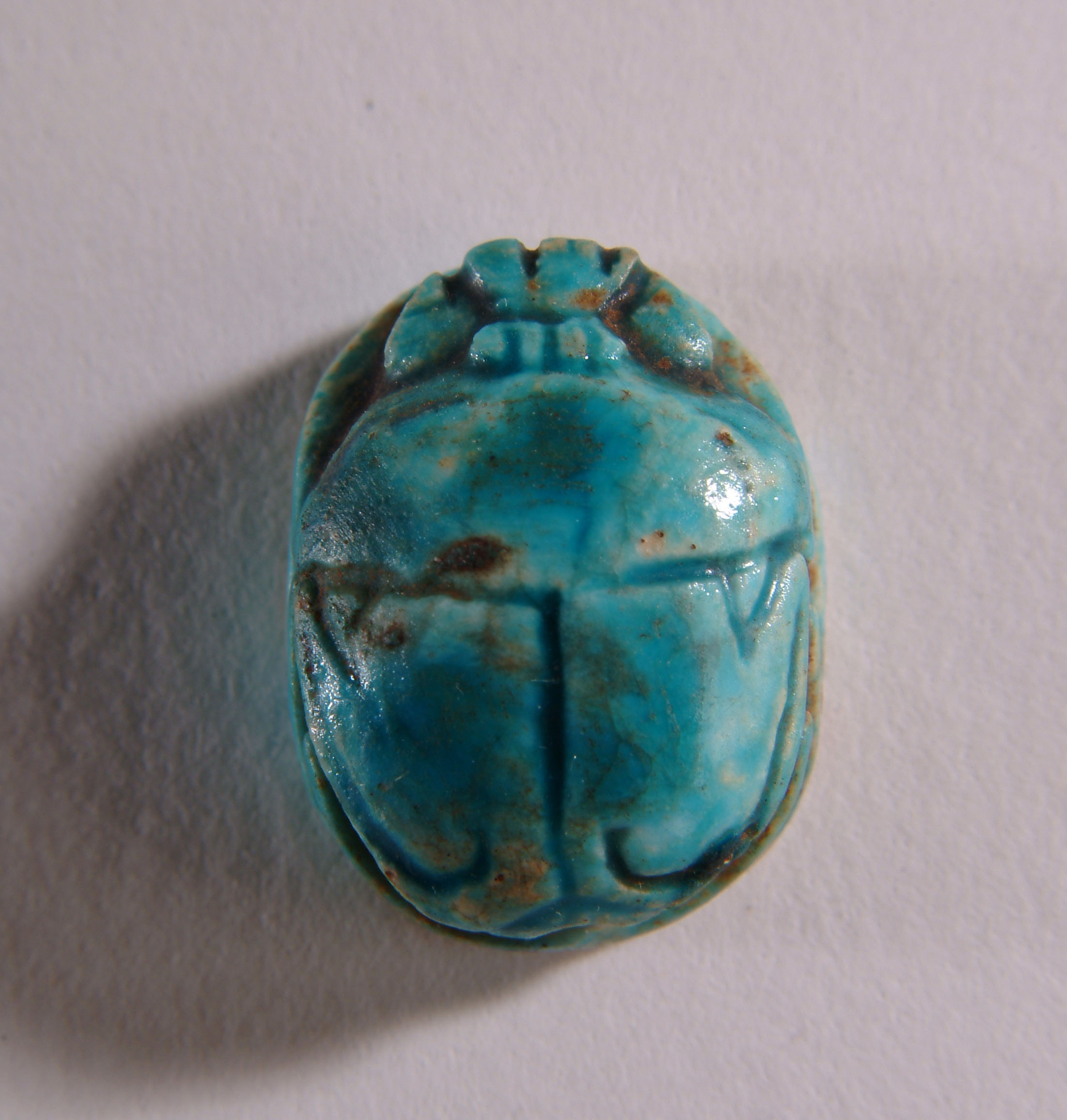 Shabtis were small statuettes usually in the form of a mummy and were placed inside the tomb of the deceased. The Egyptians believed that these figures would come to life when called by the dead person and would serve him in his afterlife. 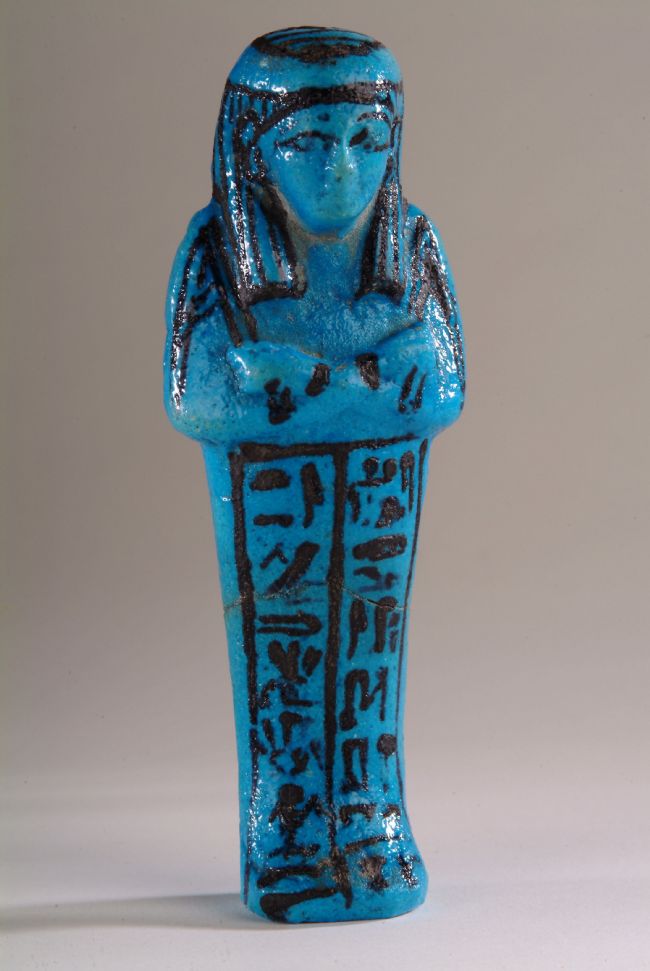 Mummies were often buried with many of their belongings that might be needed in the afterlife. 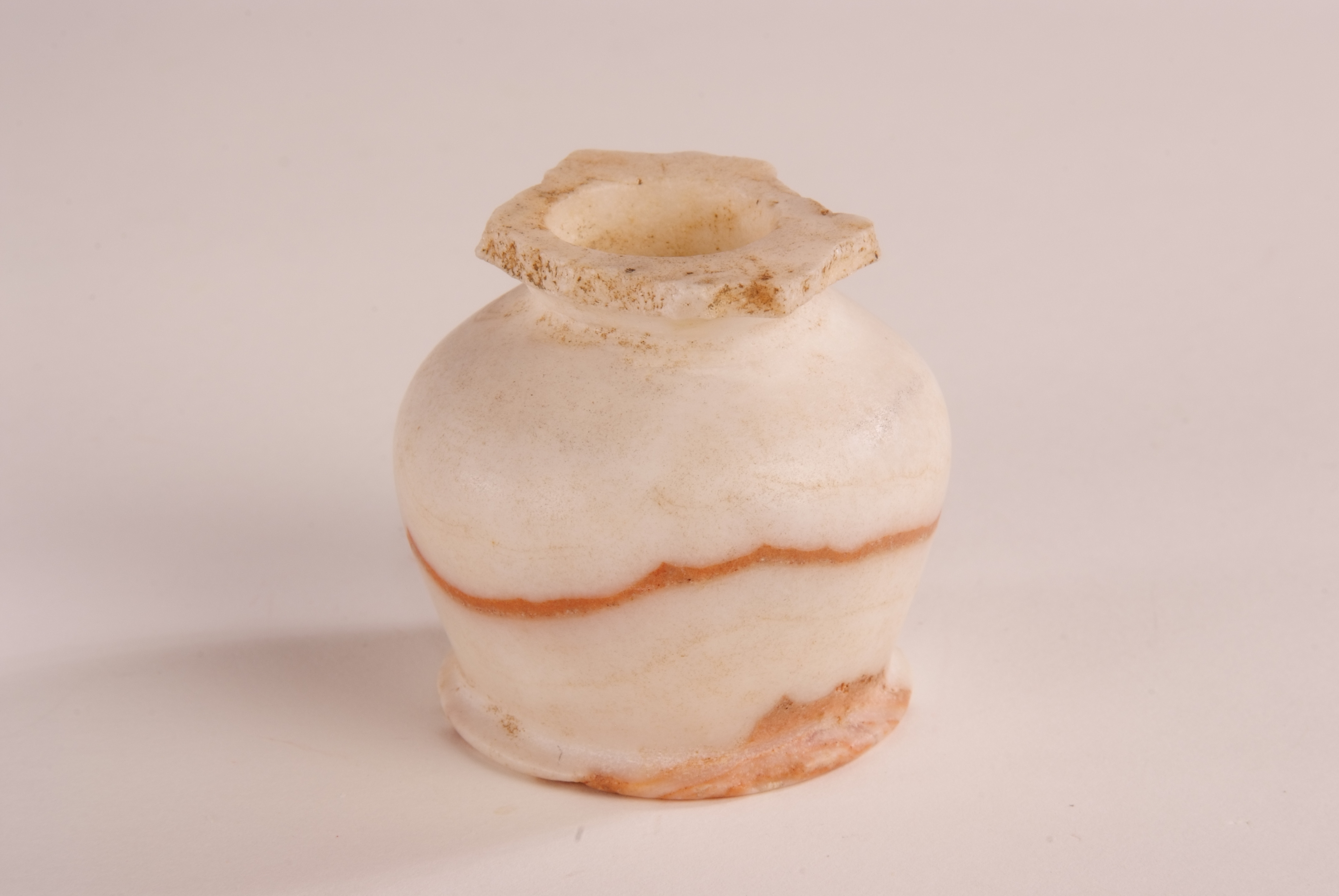 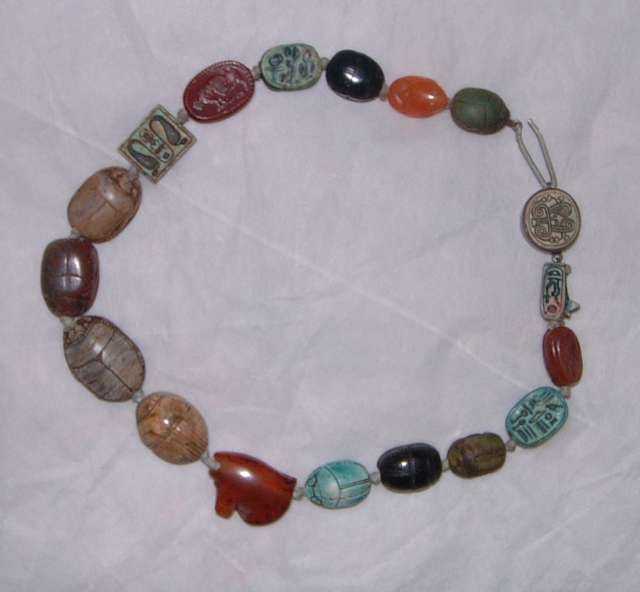 Furniture, models of farmers, bakers, millers and pottery have all been found in burial sites. All these were everyday items that the deceased would need to have a comfortable afterlife.