Stories of abolitionists and former enslaved people living in, or connected to Leeds
View resources Teachers notes Share
Add to board
Previous section
Wilson Armistead and the Leeds Anti-slavery Association

Former enslaved Africans and abolitionist speakers would travel around the UK giving lectures, stopping at major towns and cities. It was one way of them giving prominence to their cause whilst earning money to live through speaker fees. Harriet Beecher Stowe, author of Uncle Tom’s Cabin, spoke to the Leeds Anti-Slavery Association in 1853 and was paid a silver fruit basket and a purse of 100 Guineas. Here are some of the other prominent speakers who spoke in Leeds: 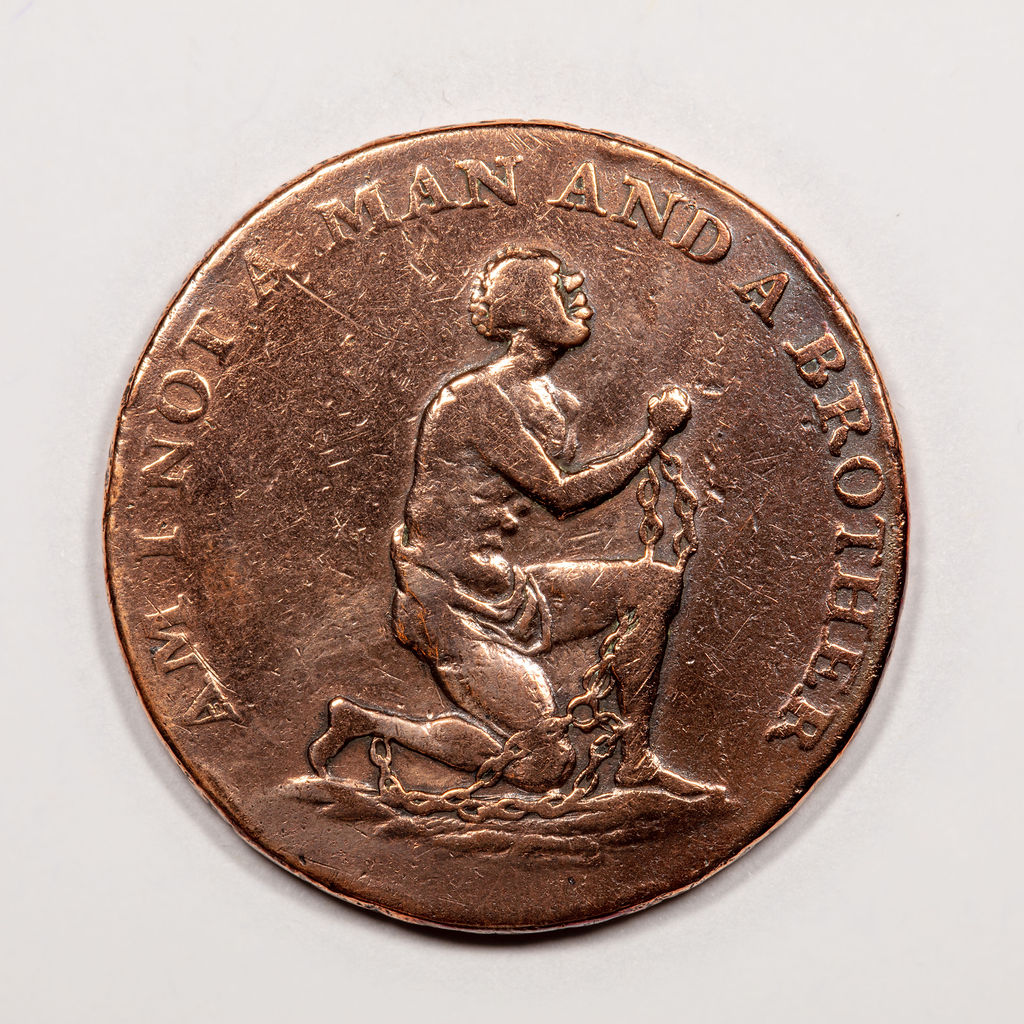 'Am I Not a Man and a Brother' Token
Next section