The weavers were independent. They were in charge of their own means of production and could dictate their own work pace. Everyone in the family had their part to play: The children did not receive much education. While at work, one of the family might read the bible aloud or they might learn to read and write a little at Sunday School.

Key points for weaving at this time:

As the industry progressed, cotton replaced wool, brought in from America. The industry became mechanised and moved from cottages to mills. Lancashire became known as Cotton County, and Manchester as Cottonopolis, due to the prevalence and success of the cotton weaving industry.

1733: Flying shuttle – John Kay of Bury. The flying shuttle enabled one man to operate a broad loom without assistance.  As time went on, larger looms were constructed, necessitating the building of mills to house them. 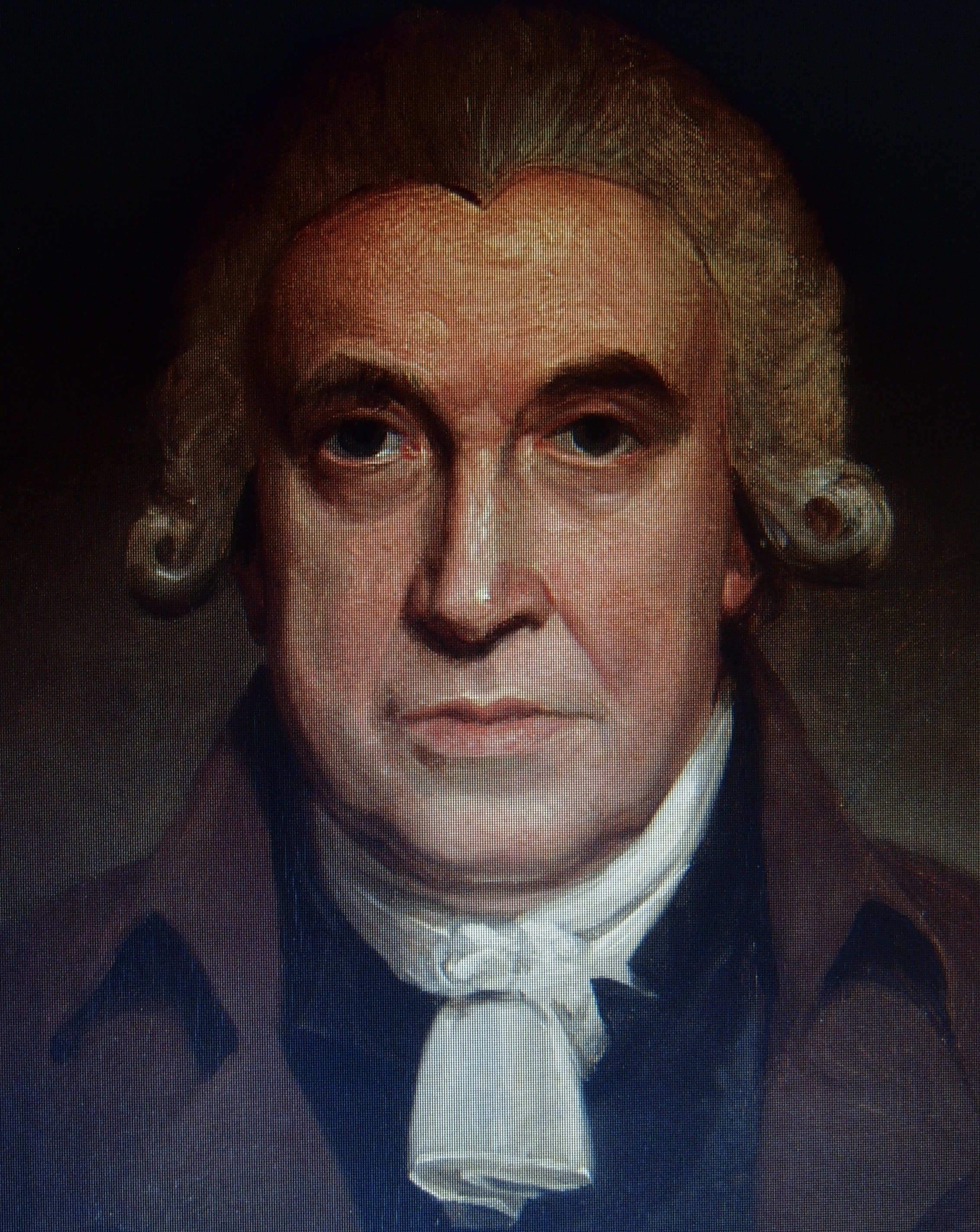 Portrait of James Hargreaves
Next section