He was born Robert Peele but dropped the final “e” as an adult.  (This reminds us of the flexible nature of spelling at the time, as seen in the various forms of Accrington).

1723, Robert was born in Blackburn, but later lived at Oswaldtwistle in Peel Fold Farm. 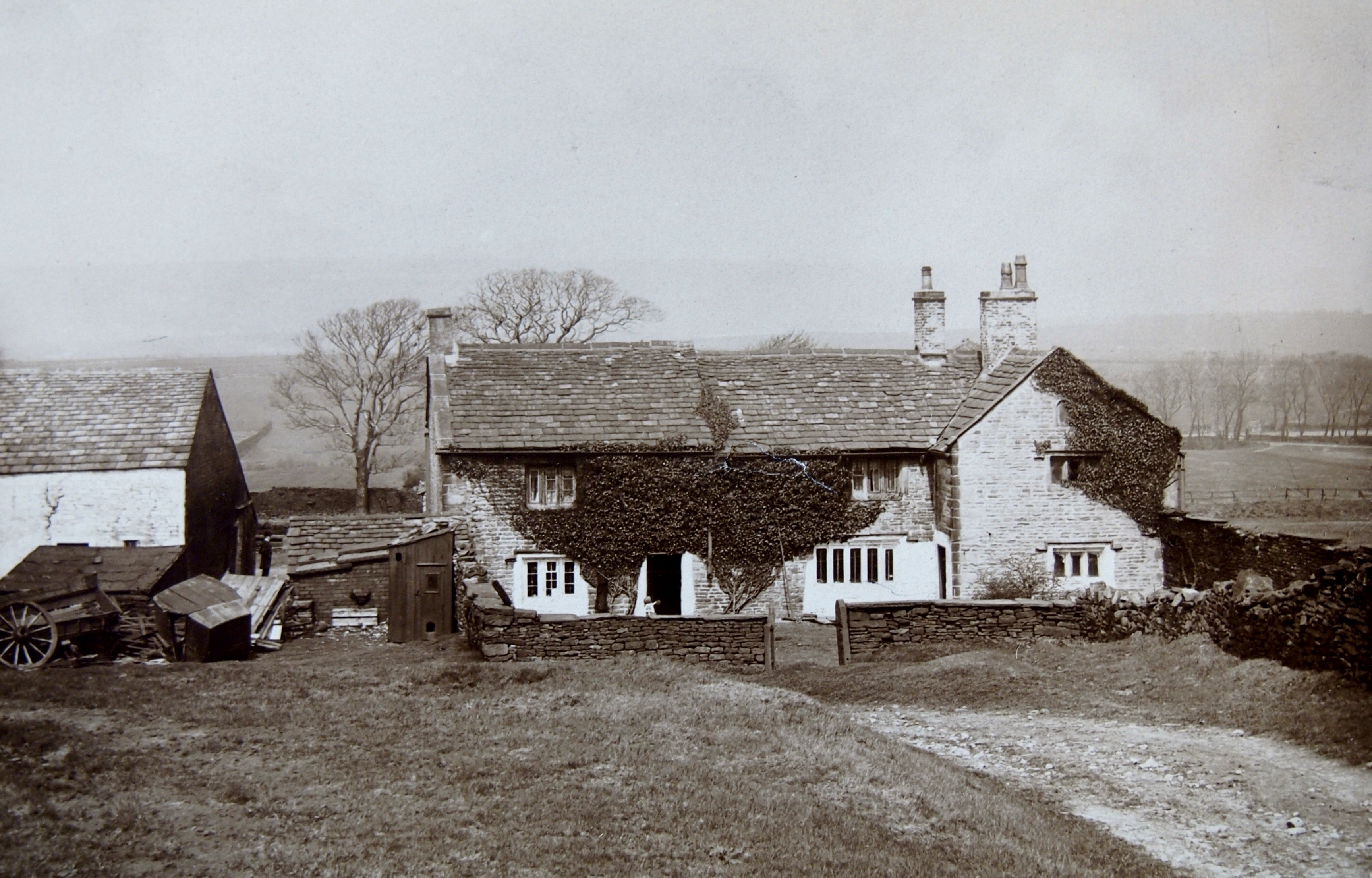 In 1750 Robert set up business with his brother in law as a calico printer, renting a factory and a warehouse.

Calico came originally from Calcutta and was a plain, unbleached closely woven cotton. It was usually woven in Lancashire and sent to London for printing.

Robert Peel's interest lay in the printing of calico — then a comparatively unknown art. He conducted experiments at home to find out how to apply pattern to the cloth. Having sketched a figure or pattern onto a pewter dinner plate, he thought that he would be able to reverse print the design.

Robert Peel shortly perfected his process, and the first pattern he brought out was a single parsley leaf printed in diagonal rows. It was a huge commercial success and Robert became known as "Parsley Peel.”  After riots during which his factory was smashed by discontented weavers, Parsley Peel moved to Burton on Trent and continued to print calico and weave cotton there.  He amassed 23 mills by 1795, and became very wealthy, employing many people and printing cloth which was sent all over the world. His innovation and energy set the Peel dynasty on the path to fortune and fame.

In 1794, Parsley Peel obtained the grant of a coat of arms which include a shuttle held by a lion, a bee signifying business and the family motto Industria, meaning industrious, hard working. 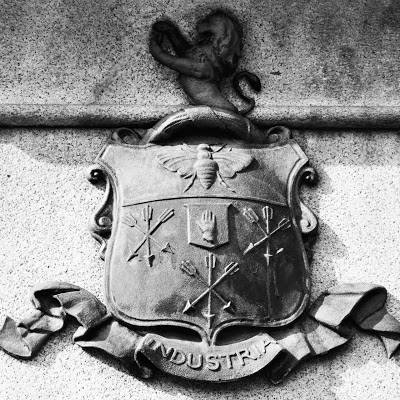 Robert’s son, also called Robert built on his father’s success in the textile industry. He amassed a huge fortune for the time (£1.5m), becoming an MP and a baronet.  His achievements paved the way for his son to become Prime Minister.

He became an MP aged just 21 years and went on to be the 29th Prime Minister of Great Britain. Best known for establishing the modern police force.  They were nicknamed “bobbies” or “peelers” after him.  This achievement took place during his tenure as Home Secretary (not Prime Minister).

As Prime Minister he introduced laws which forbade women and children working underground in mines, and limited their working hours in factories.

James had the idea for a multiple spinning machines when he observed a spinning wheel that had been upturned accidentally by his daughter, Jenny. The spindle continued revolving in an upright position, and Hargreaves realised that this could be applied to many spindles at the same time, if they were set side by side.   He constructed a machine which allowed one person to spin several threads at the same time. One man could now do the work of two. Eventually there would be 120 spindles on one machine. 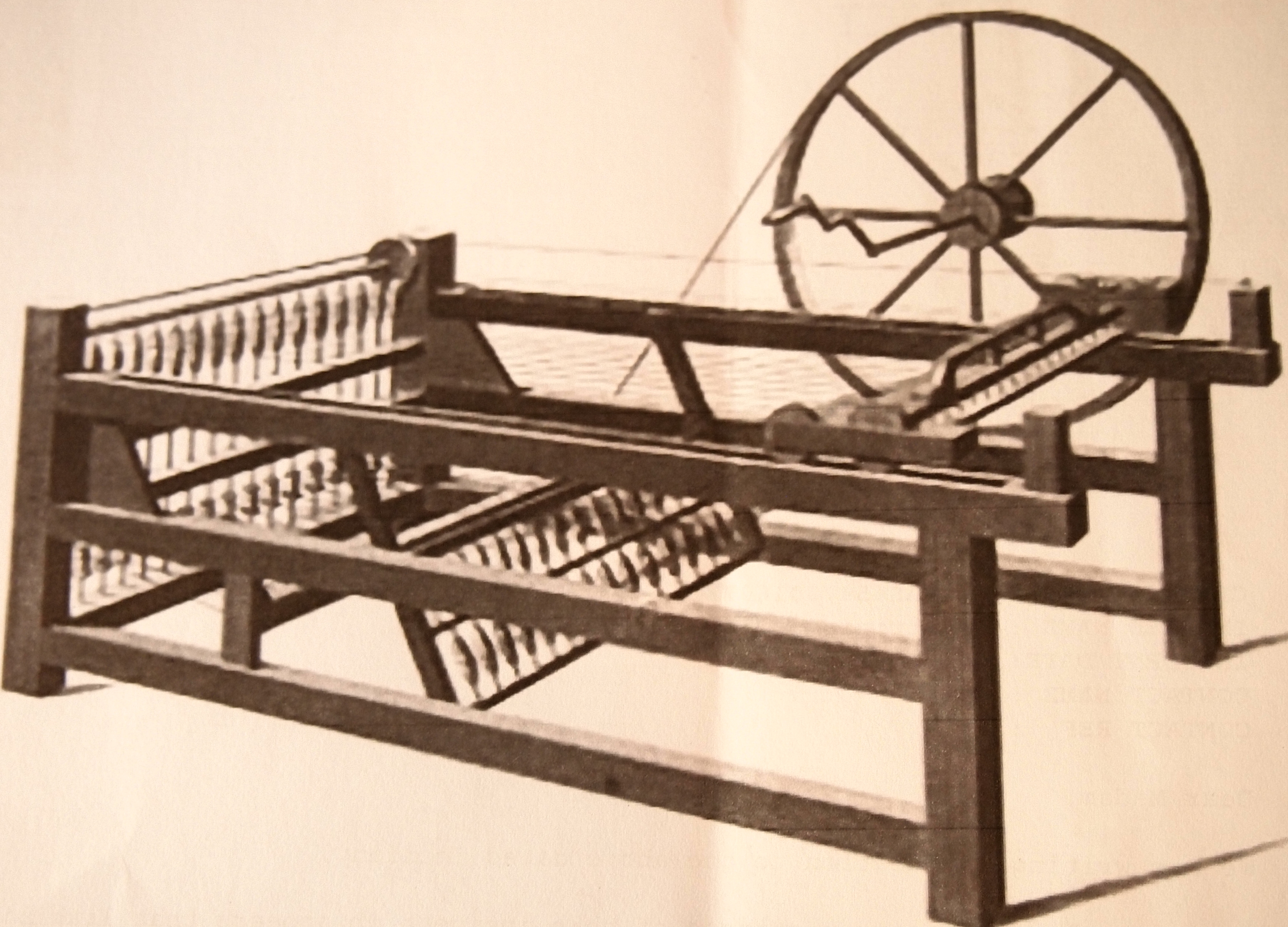 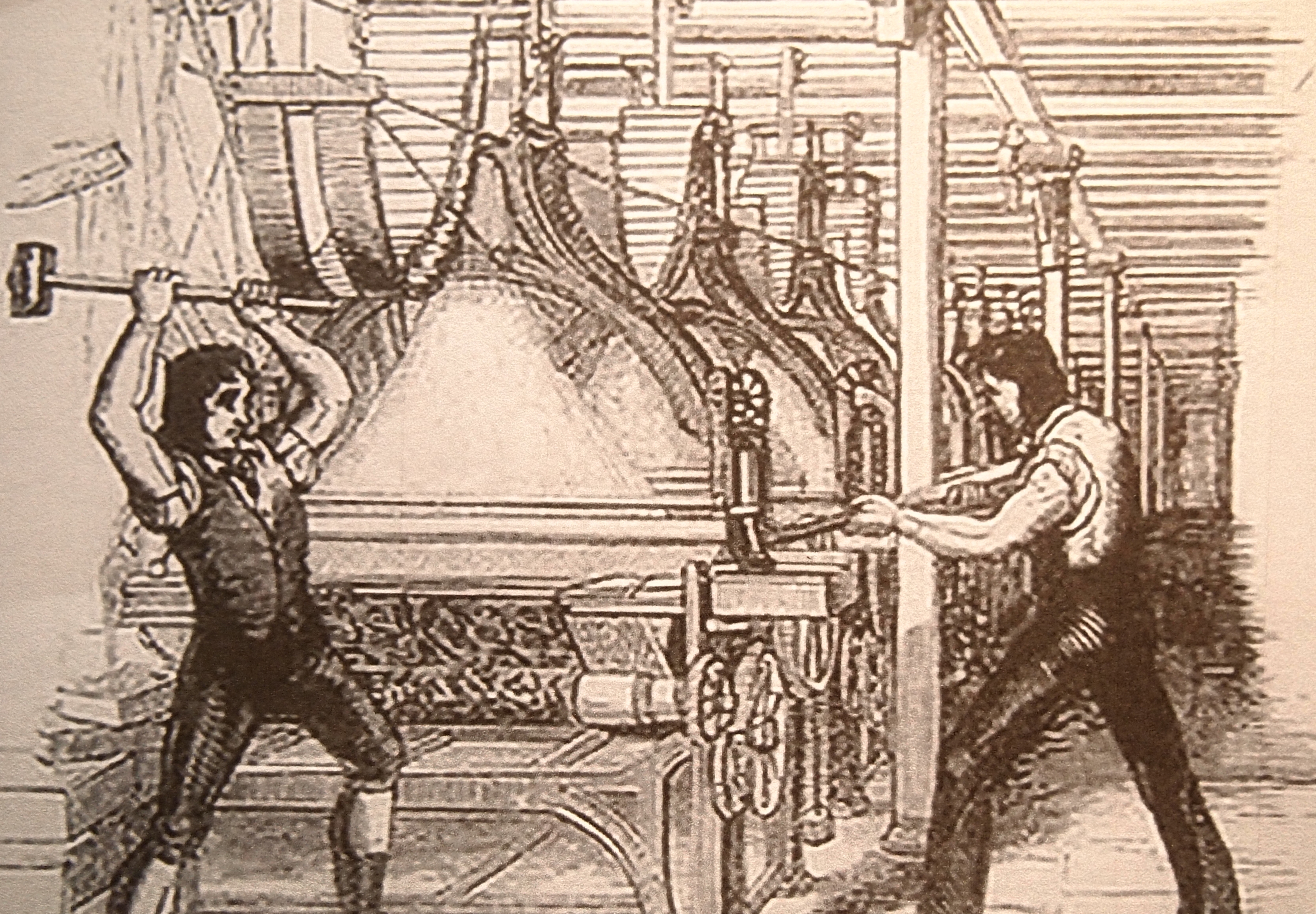 Years later, in 1826¸unrest again broke out.  A crowd of 3-4,000 unemployed men and women marched upon mills within the town, with the aim of destroying power looms which were perceived to have put them out of work.  Thomas’ brother Robert, witnessed the destruction and heard one of the mob suggest they proceed to Broad Oak.  After some discussion, it was agreed they would spare the works because Mrs. Hargreaves had always been kind to the workers.

It was said in the family that Mrs. Hargreaves’ meal and bacon had saved the mill.

The rioting spread to Blackburn, Bury, Oldham and Manchester before the riot act was read.  After some deliberation, the government put up funds for public works with the aim of providing employment for those put out of work by the power looms. The construction of Blackburn Road was funded in this way and was completed in 1827.