No known direct relation to James Hargreaves, Thomas worked his way up from a calico printing apprentice to become the owner of the Broad Oak Printworks, a huge textile dyeing and printing mill and the biggest employer in Accrington during the 1810s to 1820s. Thomas built a mansion in Oak Hill Park and also built Warner Street in the town centre for his workers, to  provide a safe passageway from Abbey Street to St. James’s Church.  Originally the street wasn’t linked to Church Street – the river Hyndburn ran above ground at this point, prior to being culverted. (It now runs beneath the square outside the Market Hall.)

Frederick Steiner joined the chemical department at Broad Oak Print Works in 1817 bringing with him from France, the secret of steam printing colours on calico, and thereby increasing the firm’s profits.

Steiner became very wealthy and went on to buy Hyndburn House from the Peel Family.

Frederick Albert Gatty came from Alsace to Accrington at the invitation of Frederick Steiner.  In 1843 the two Fredericks took out a patent for the new method of dyeing using garancine – this is the red that made the Fredericks’ fortune and became known as Gatty Red or Turkey Red. 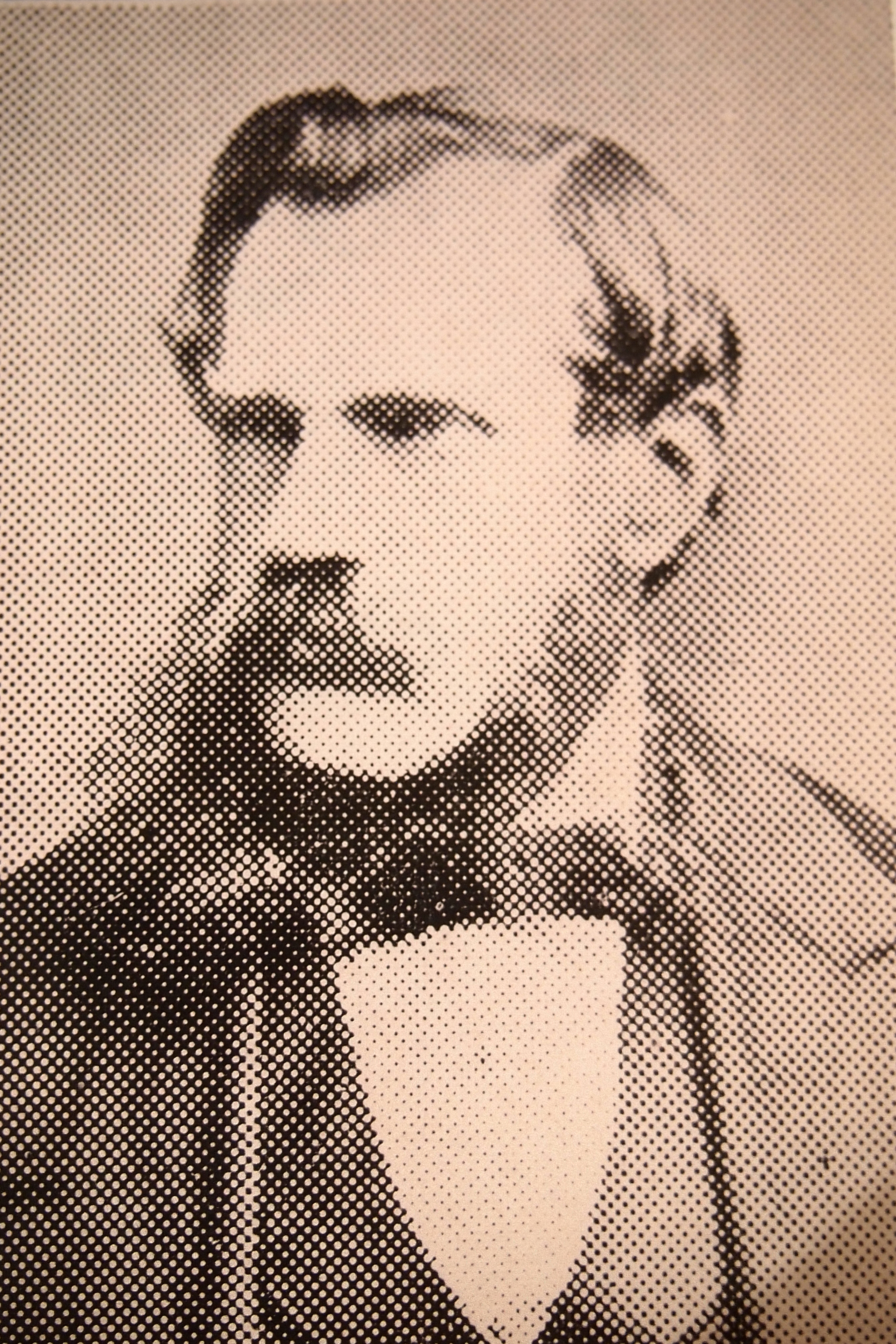 Gatty’s greatest success was with the invention of khaki dye. In 1884, inspired by a visit to British India, Gatty patented the mineral which he named khaki, for use in the production of that dye.

The British Army adopted the new khaki uniforms in 1896, directing that all stations abroad should wear khaki. By the time of WW1, khaki was being used for military uniforms across the world.

Other Significant Historical Figures and Events in Order of Appearance 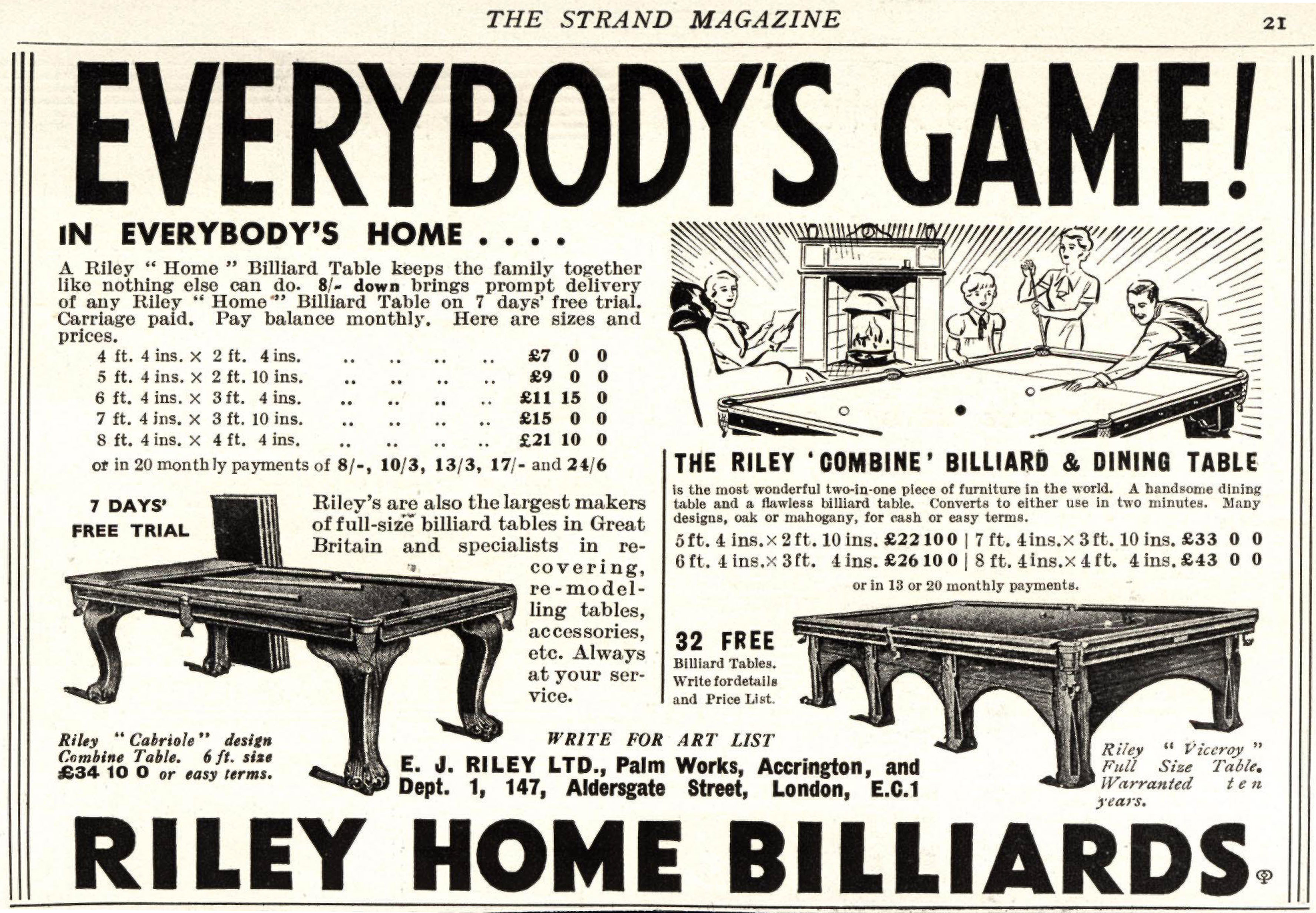 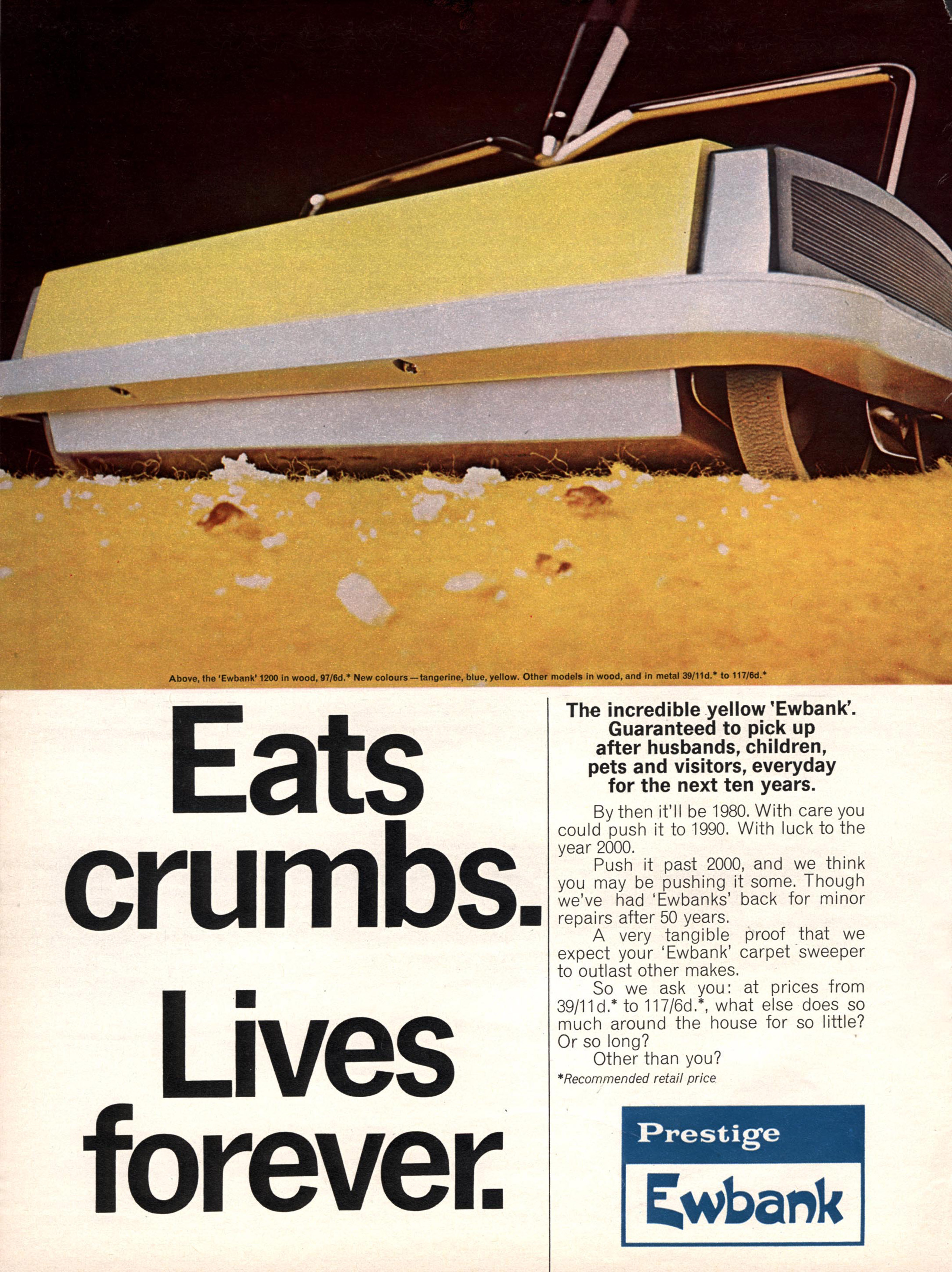 Advert for a Ewbank Carpet Sweeper 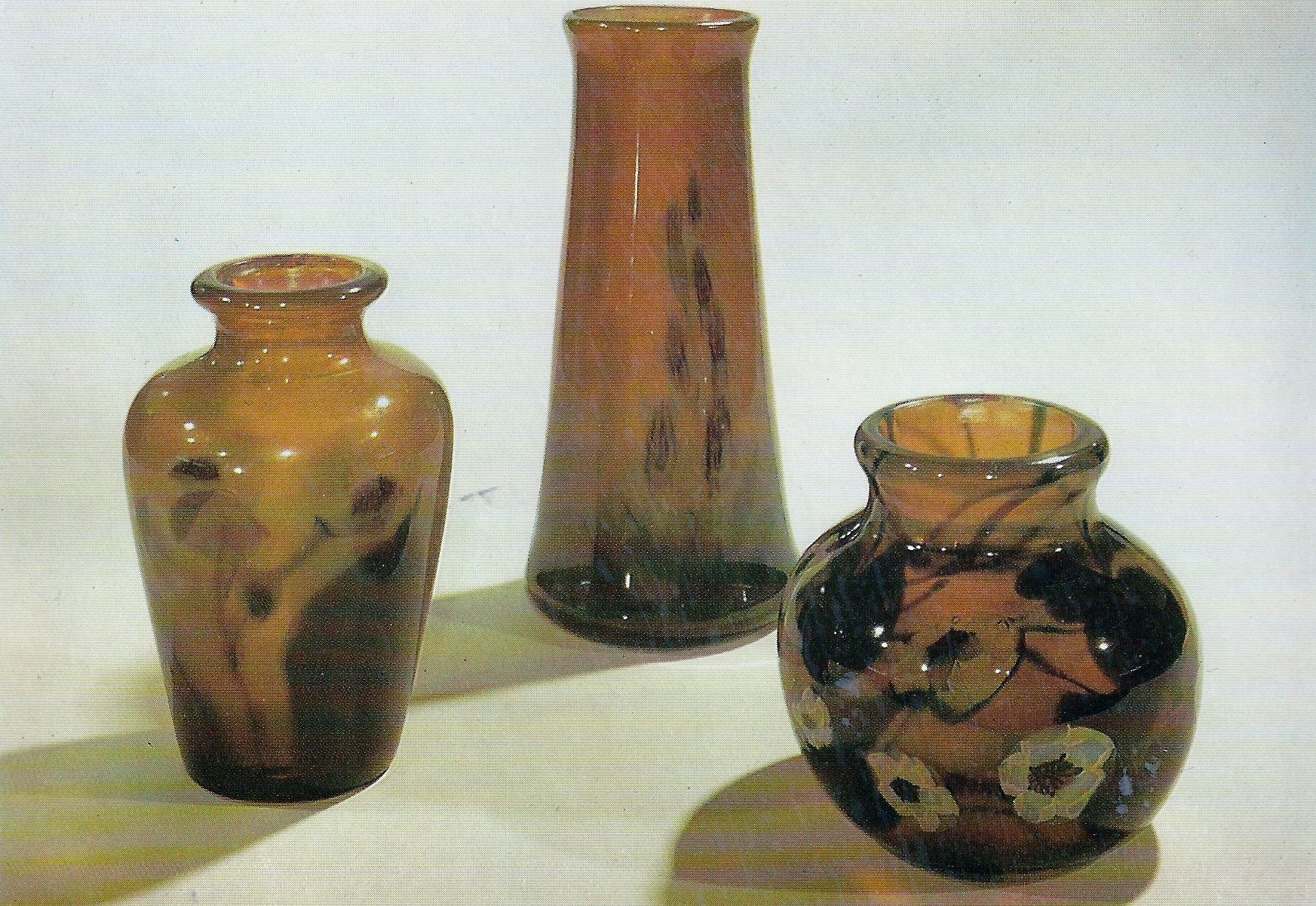