“Within living memory” is taken as the past 75 years (1940).  This gives children the opportunity to interview the older generation about some of the changes in the older photographs, as well as make their own observations.

The film focuses on Blackburn Road. The images provided in the downloadable powerpoint chart the changes in the road in terms of the types of shops, changes in shop frontages, management of road traffic, the one way system, the new bus station etc. 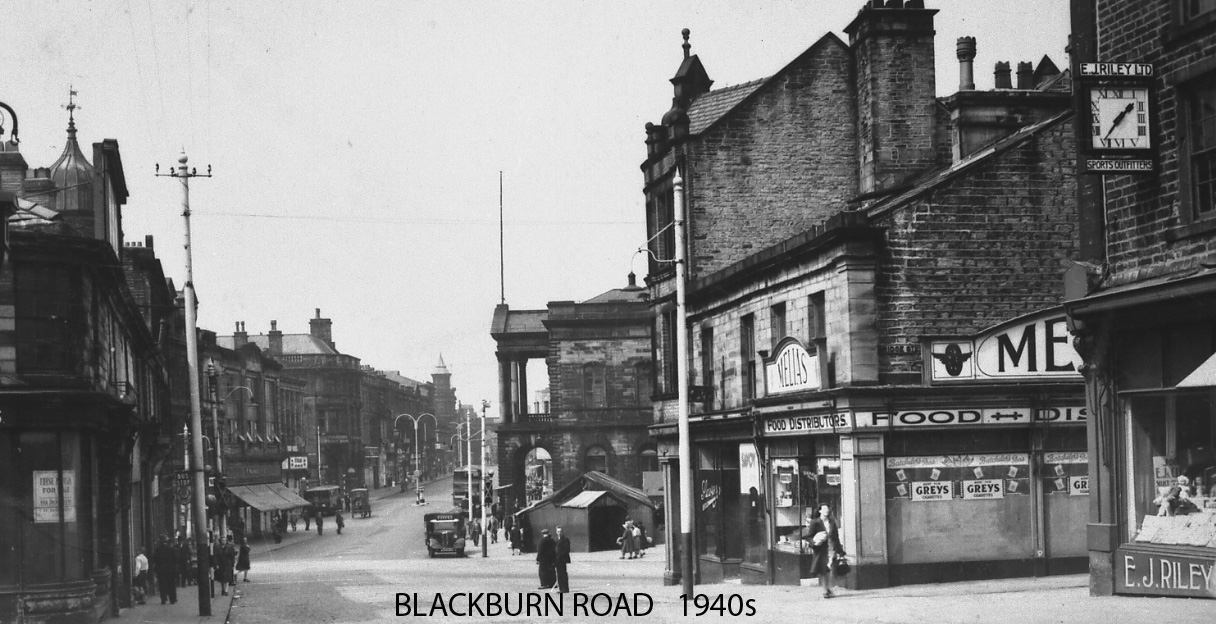 Blackburn Road began as the turnpike road taking cloth to market in Blackburn.  During the industrial revolution, it developed as a centre of textile manufacture and retail in its own right. Burtons built a new store opposite the Town Hall in 1927 and many of the older generation will remember this. 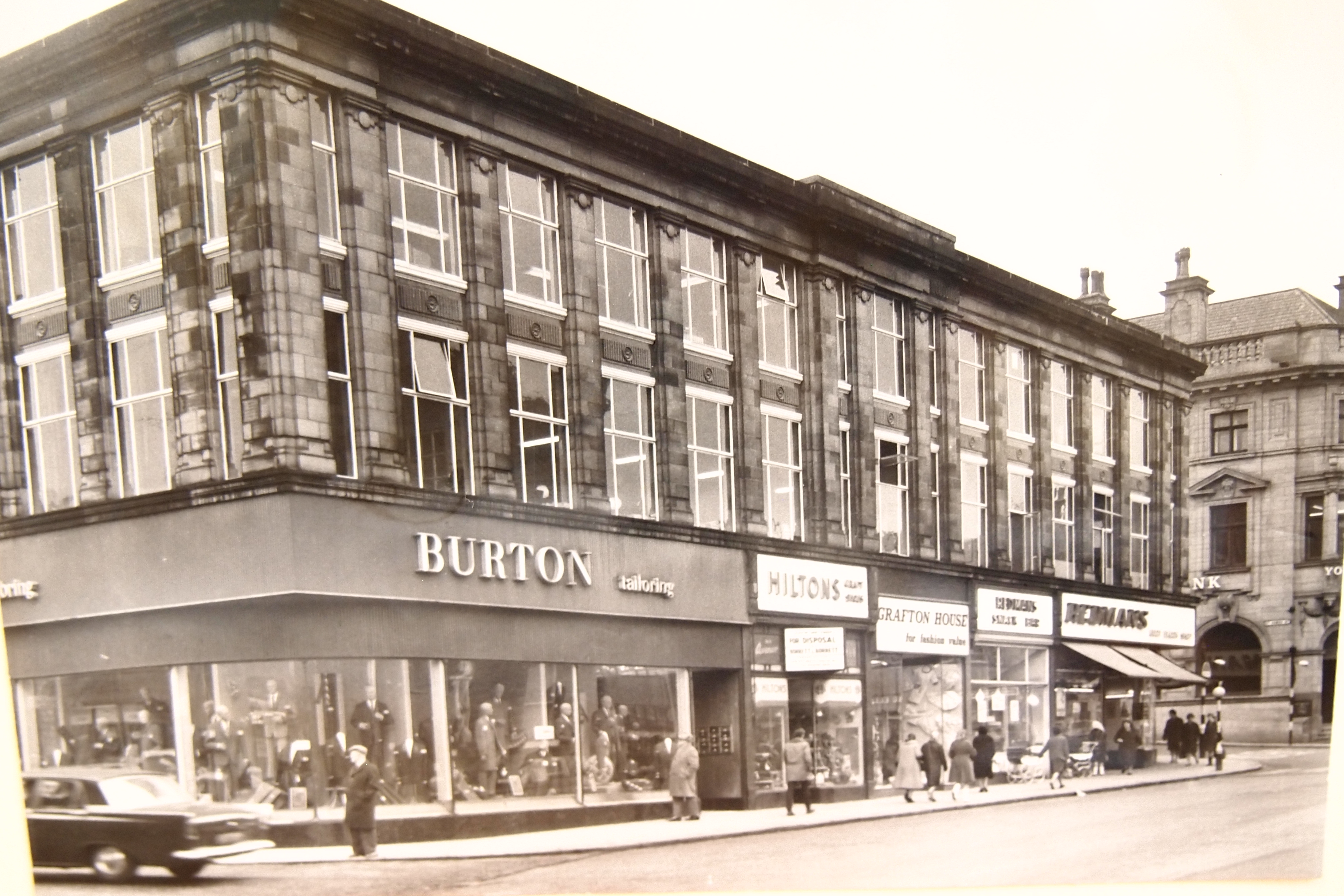 Woolworth’s was another store nearby which will be familiar to the children’s parents.

Current plans for regeneration are focussed on the area adjacent to the Town Hall up to Peel Road and includes the shop frontages directly opposite.

Turnpike:  Originating in the 18th century, a road network system whereby local trusts, through an Act of Parliament, could charge a toll for traffic, in return for maintaining the highways