The Holocaust in Camps

The Nazis had an extensive network of camps across Europe. In August 1942, experiments started at Auschwitz with the use of gas to murder people. By 1942, mass murder of Jews by gas was being carried out at Auschwitz and other extermination camps, such as Sobibór, Chełmno and Treblinka. In camps which were also labour camps, such as Auschwitz, some Jews were selected to be used as enslaved labourers.

Look at the map below.

12.   Where were the extermination camps situated? Were they in the main part of Germany? 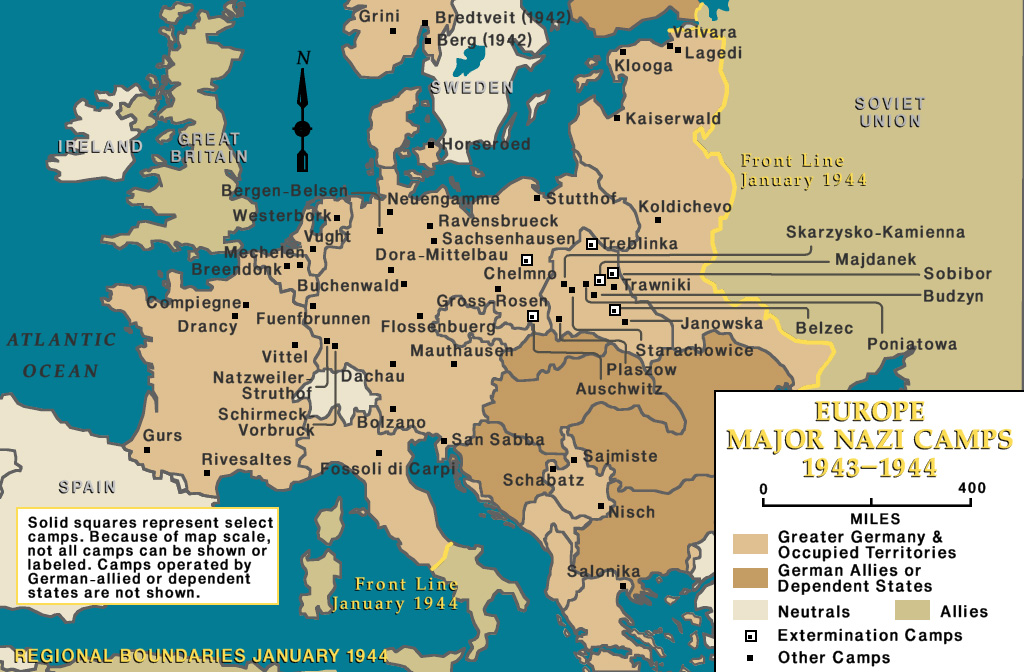 13.   Find the names Augusta Spitz and Therese Steiner on the list below. 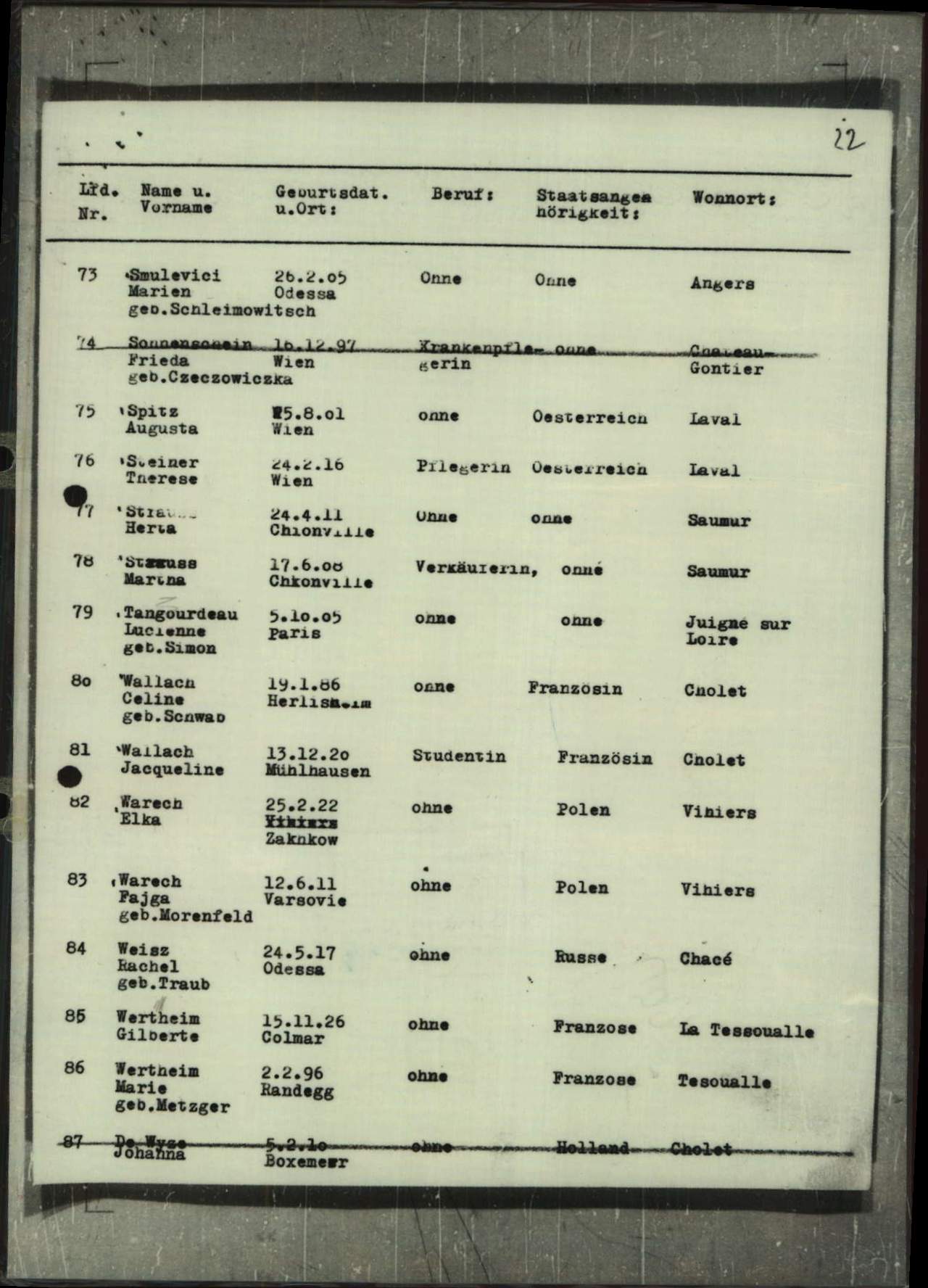 Jews from across Europe were transported by train to the extermination camps. The document above is a list of those deported to Auschwitz from a camp, Drancy in France, which arrived in Auschwitz on 23 July 1942. Spitz and Steiner were murdered in Auschwitz.

Who Were the Victims of the Holocaust?