Who Were the Victims of the Holocaust? 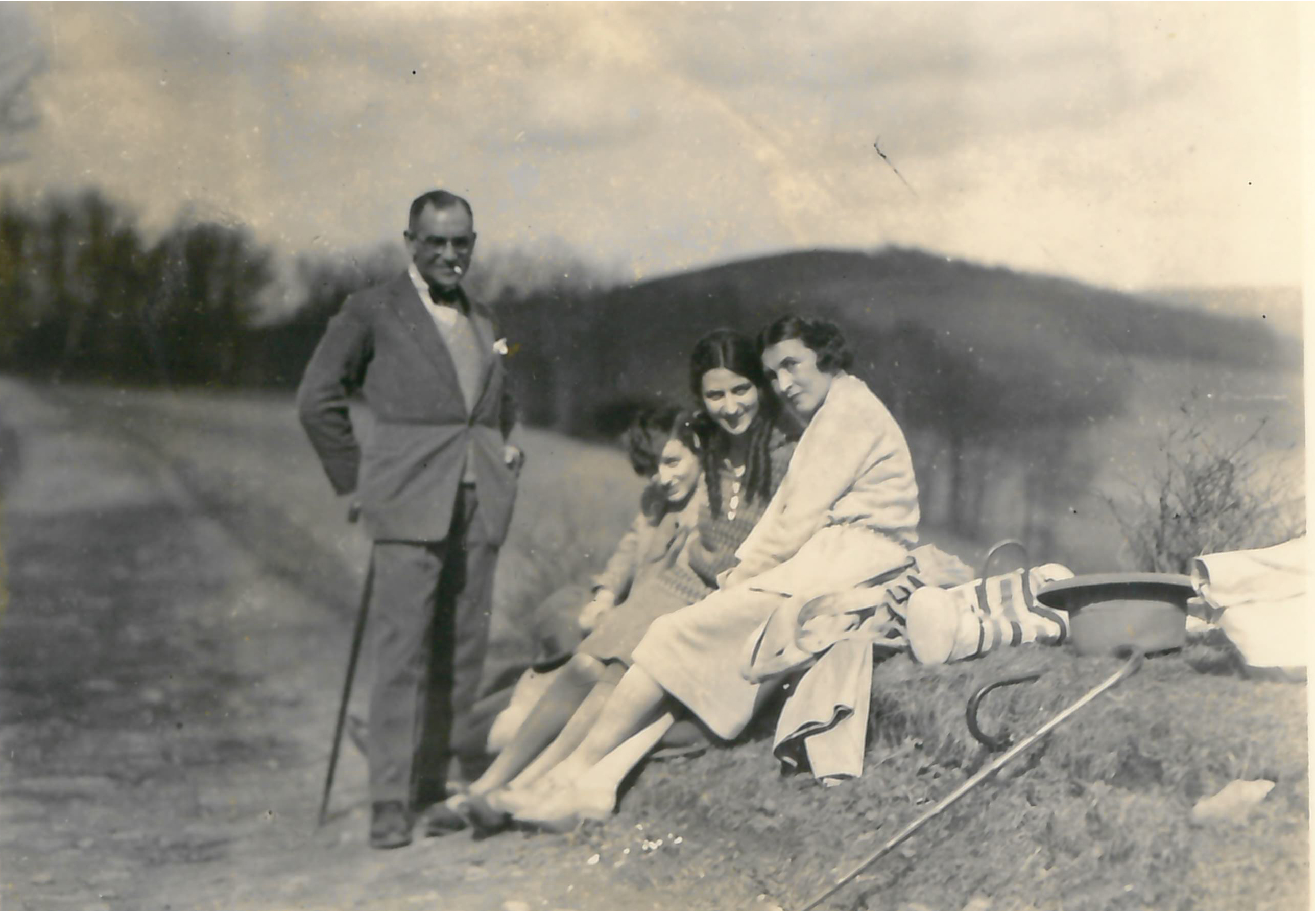 Jews from across Europe: the vast majority, around 97%, of the Jews murdered in the Holocaust were not German. Of the approximately six million Jews who were killed, around two million of them were Polish.

The photograph below shows Eugen and Helene Fürze, a family with Jewish roots, relaxing with their family and friends. It was taken in the 1930s in Susice, Czech Republic. 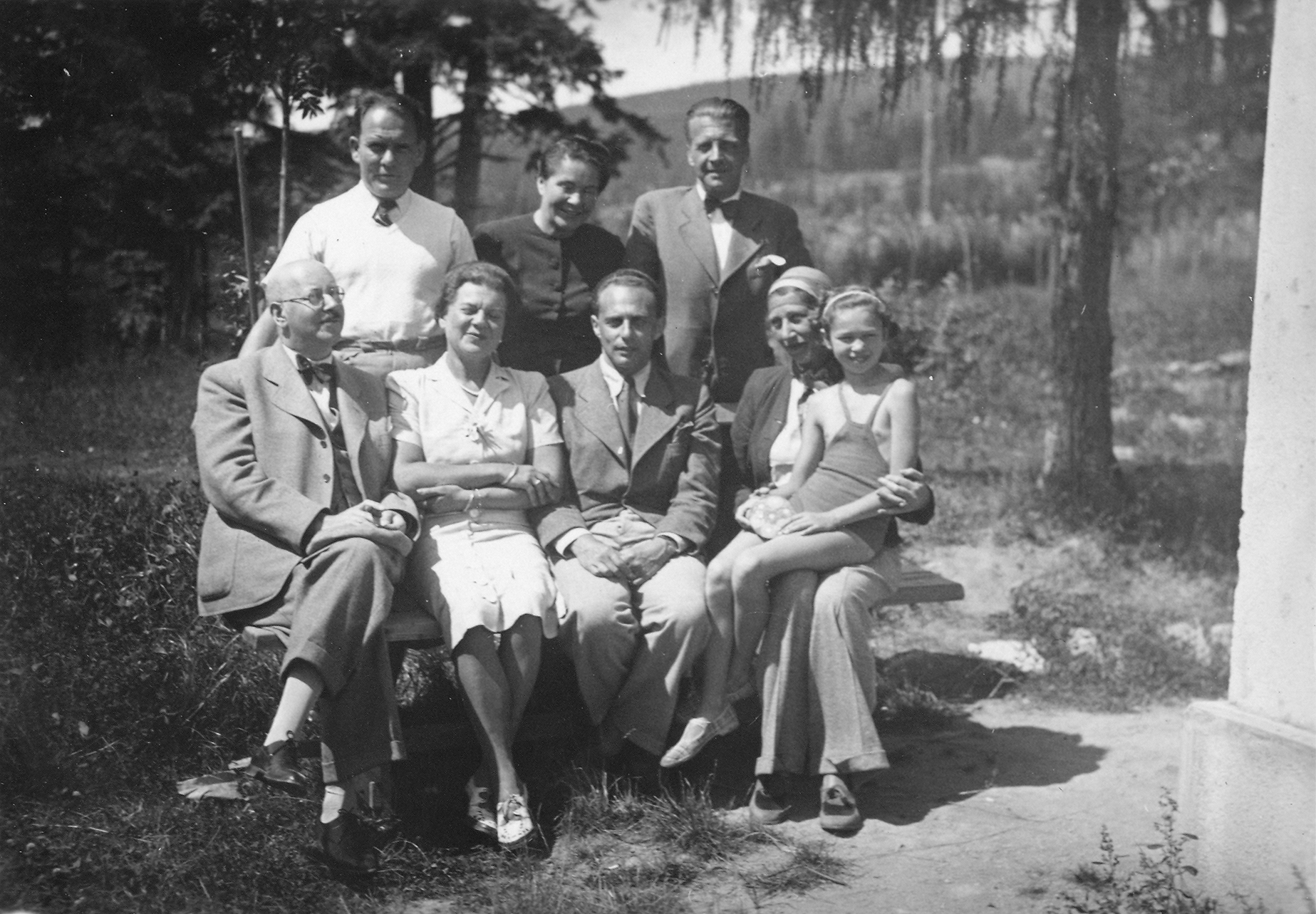 Eugen and Helene Fürze and Family

Eugen emigrated to Britain with his father and son in 1938. His wife Helene stayed with her mother in Prague. In 1942 she was murdered by the Nazis, likely in Majdanek (a concentration and extermination camp in Poland). 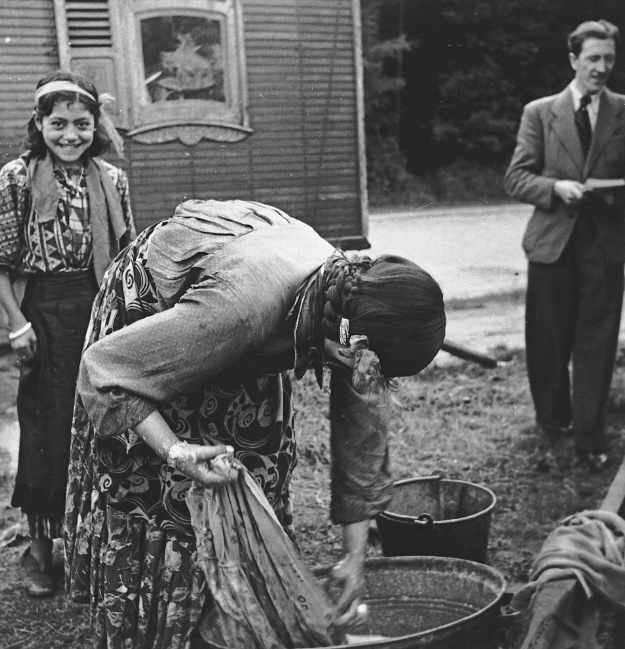 Who Were the Perpetrators of the Holocaust?