Who Were the Perpetrators of the Holocaust?

Below is the transcription of a statement by Oswald Pohl, a senior SS administrator of concentration and extermination camps. His statement was given as part of the Nuremburg War Crimes tribunal. The statement, complete with questions can be downloaded from the Resources page. 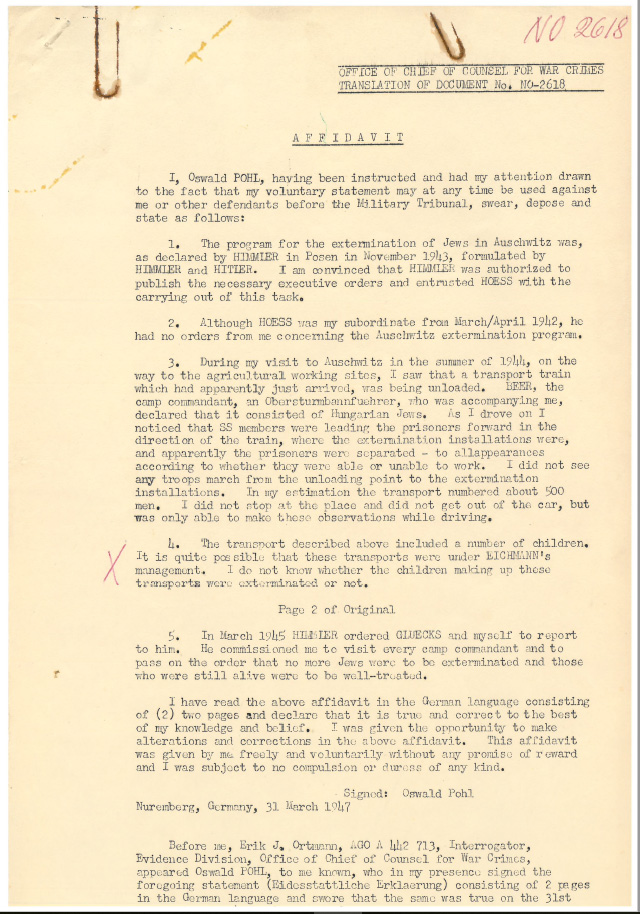 14.   Who does Pohl blame for the programme to exterminate the Jews at Auschwitz?

The Nazis were assisted in their campaign of genocide by collaborators from countries other than Germany. The photograph below shows German soldiers photographing an attack on Jews in Lviv, in the Ukraine in 1942. The local population, and not Germans, were carrying out the attack. 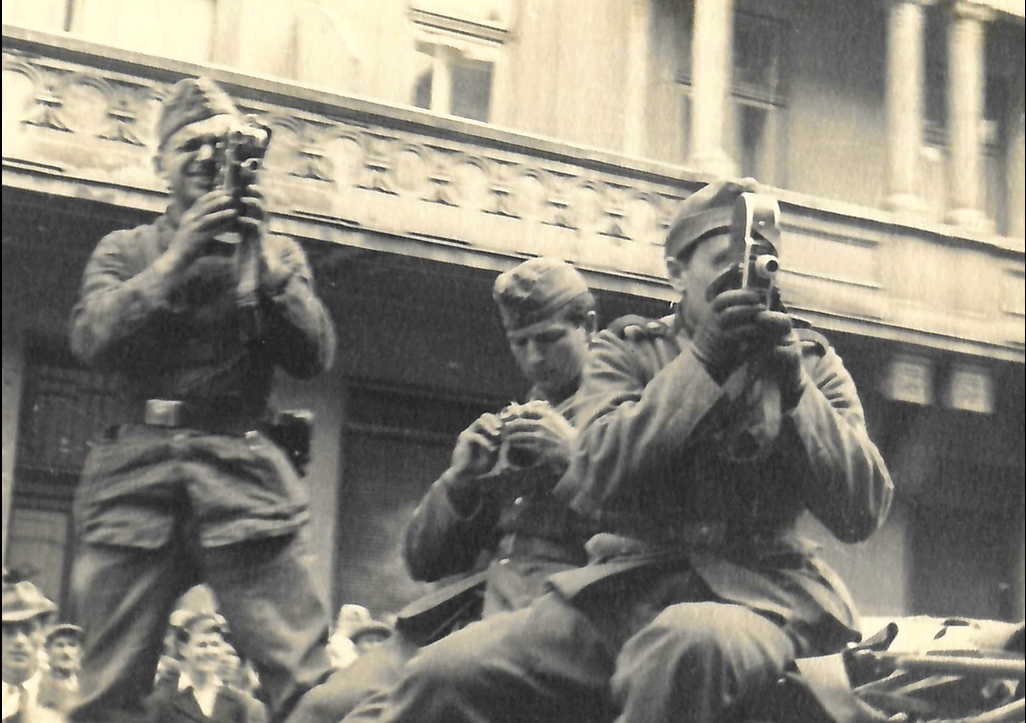 Sometimes collaborators carried out their own attacks, sometimes they joined the Nazis, for example in the SS. In some countries, for example Croatia, pro-Nazi regimes committed genocide.