About the mummified remains of Nesyamun and Egyptian objects
View resources Teachers notes Share View related stories
Add to board
Previous section
How do we Learn about Ancient Egypt?

Nesyamun is the only mummified person remaining at Leeds Museums and Galleries. The mummified bodies of three people were on display at the museum during the Second World War, but the other two were destroyed during a German air bombing raid on Leeds. This is a reminder of how fragile, important and precious Nesyamun is.

Nesyamun was a priest who worked at the Temple of Amun at the Karnak complex. Karnak was in Thebes (modern day Luxor) and the complex employed over 80,000 people! 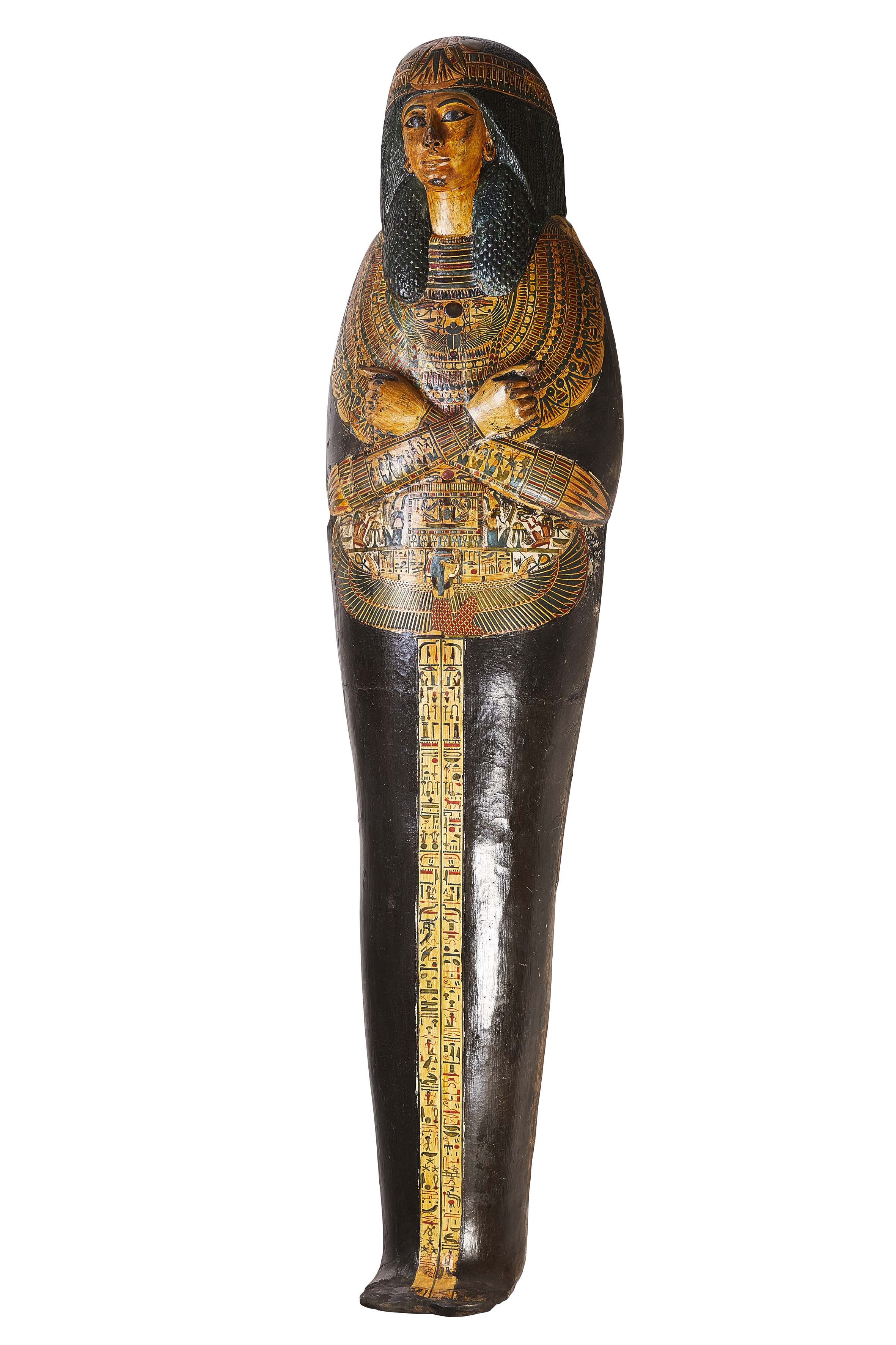 What was the Temple of Amun?

Nesyamun means ‘the one belonging to Amun’. Amun was a very important Egyptian god. The young king Tutankhamen also worshipped the god Amun and his own name means ‘living image of Amun’.

What does Nesyamun tell us about Ancient Egyptians?

We can learn lots of things about the ancient Egyptians from Nesyamun. 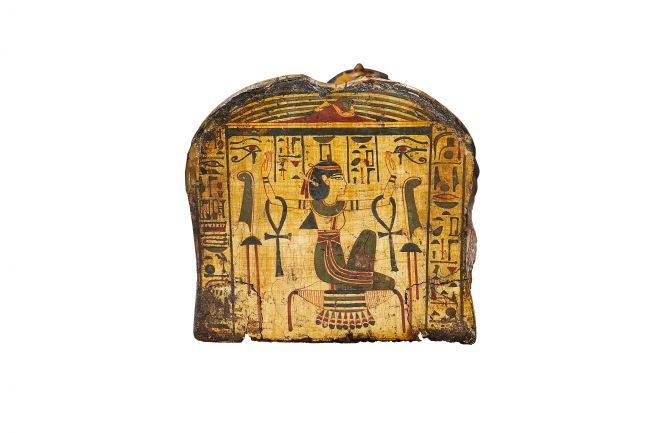 Close up of the Foot End of Nesyamun's Coffin Lid

What can't we be sure of?

We do not know how Nesyamun died. He is very unique because his mouth is open and his tongue sticking out. Usually embalmers would not leave the mouth of a mummified person open. This might give us a clue about his death: he could have been strangled (although there is no damage to his neck), or he could have suffered an allergic reaction, maybe to an insect that had bitten him.

On the upper lid of his coffin, you can see a hole in the chin. There would have been a beard there, but this has been damaged.