Animals need to keep safe from predators and other dangers in order to survive.

Animals’ bodies have evolved in a huge variety of ways to defend themselves, including built-in armour, shocking or camouflaged colours, poison or a bad smell.

Many animals’ behaviour has also adapted to staying safe from predators, including adaptations like herding or being active at night. Some animals have also evolved making skills to build extra defences against danger.

Small animals like insects and worms can make nice snacks for predators. To defend themselves, some make suits of armour. Others camouflage themselves by using materials around them. 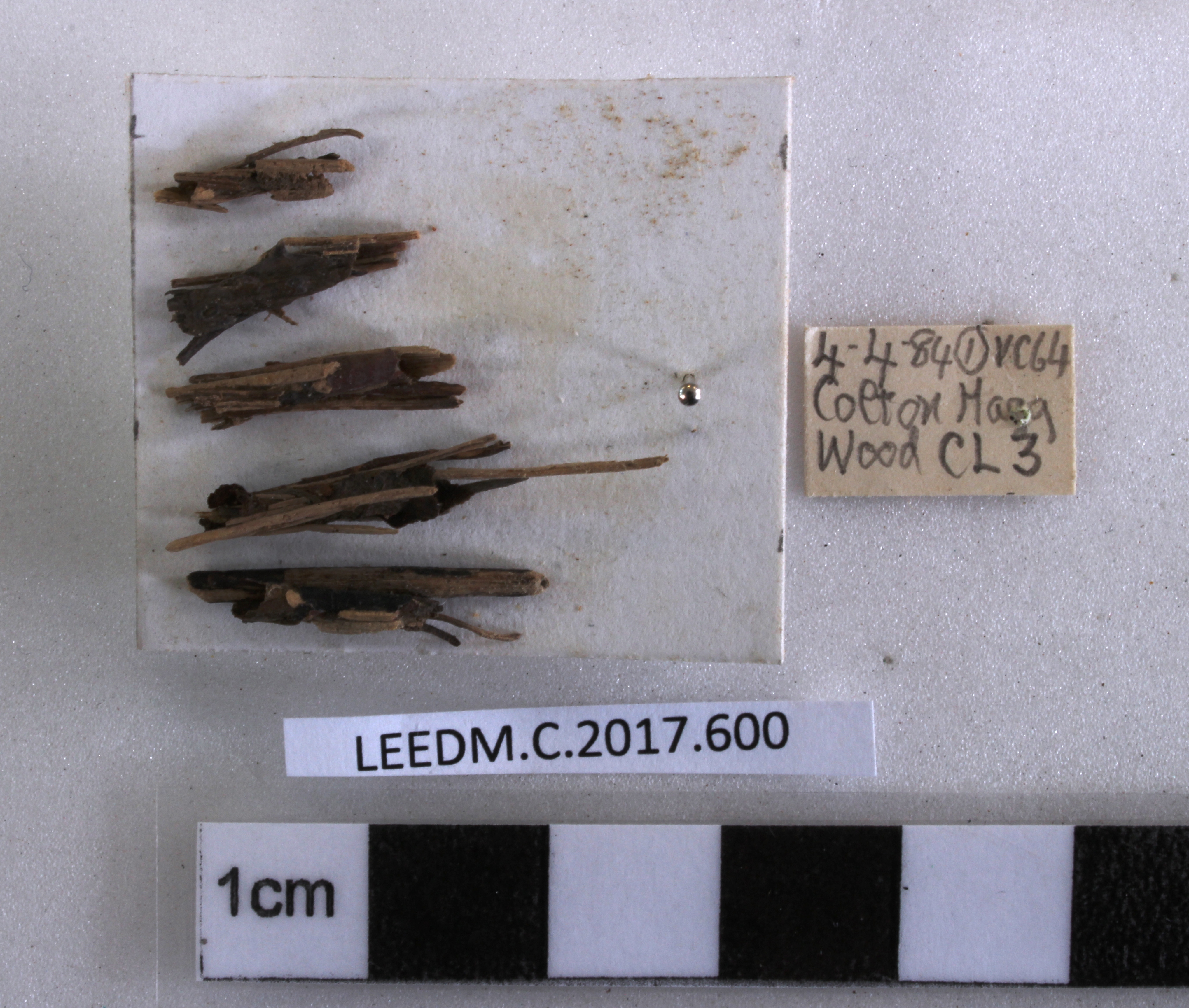 The baby caddisflies make silk with their salivary glands. They mix this with bits of whatever material they can find, making a tube-shaped coat of armour.

By using materials that surround them, their cases are well camouflaged. 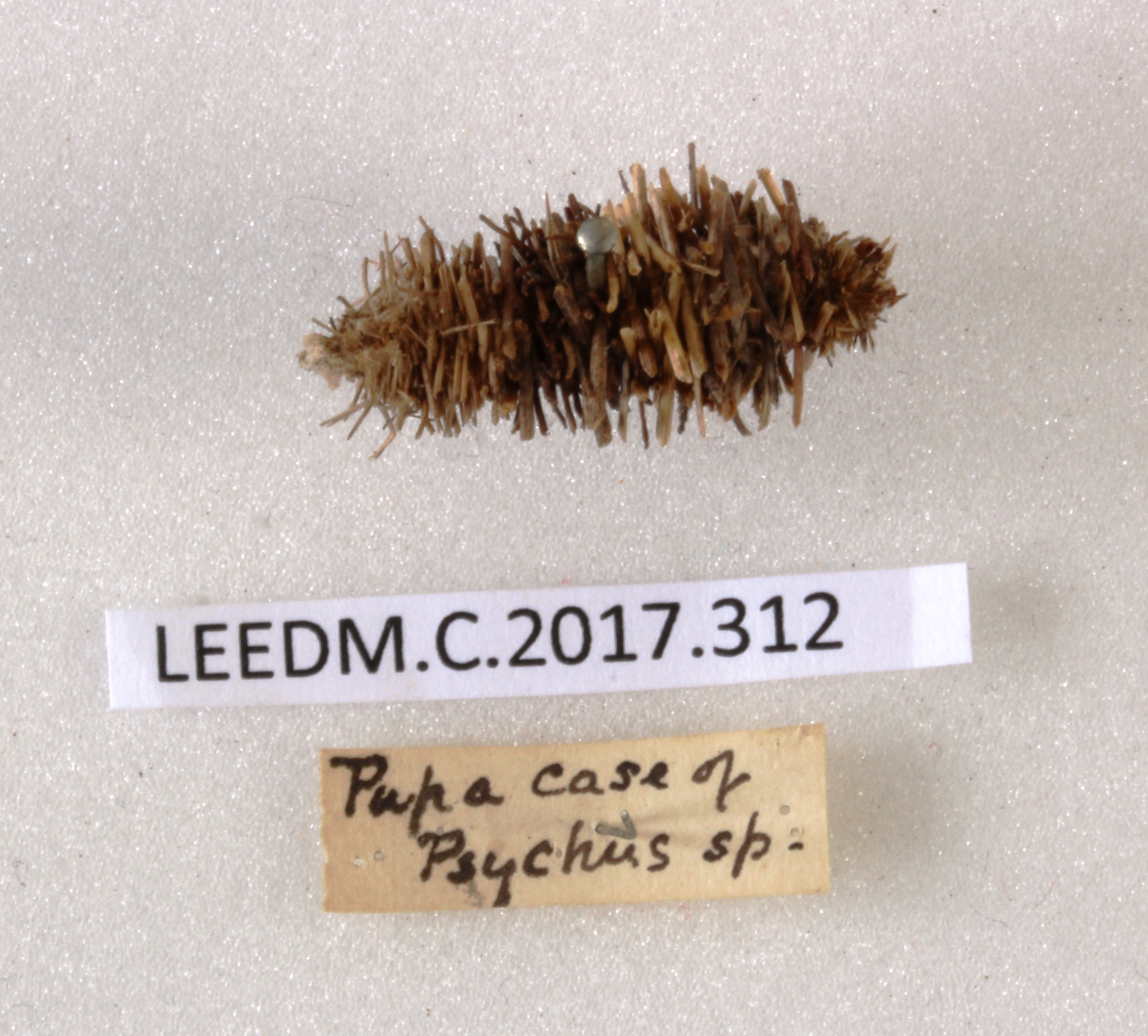 The caterpillars of Bagworm Moths build cases out of silk and other material. They become well camouflaged by using material from their surroundings. They wear this protective armour while they move about and feed, then build their cocoons inside when they are ready to pupate. 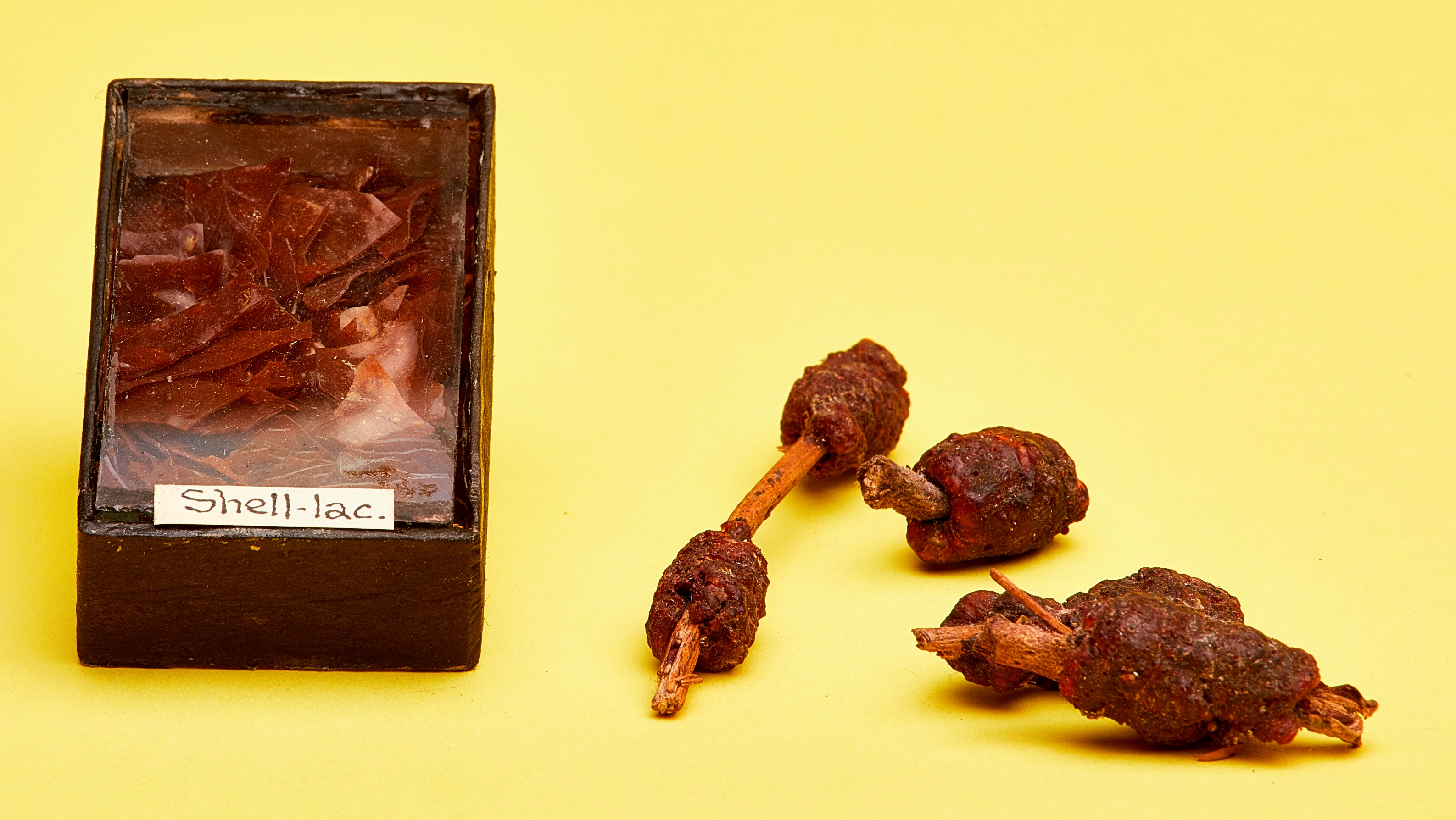 Scale insects secrete a resin which forms a shell, protecting them from predators while they feed on plants.

Food for thought on your next visit to a nail bar: shellac is made from the scales of Lac Insects.

Some marine worms build tubes around themselves, keeping them safe while they filter food from the sea.

Although crabs are already protected by pincers and a hard exoskeleton, some crabs build extra defences with the help of other animals.

Sponge Crabs look like they are wearing rather fancy hats! In fact, they carry living sponges on top of them, helping them to blend in with their surroundings.

Hermit crabs protect themselves by living in mollusc shells. As they grow, they move into bigger shells. Their bodies have evolved alongside this behaviour, with their legs pointing towards the shell opening.

Most molluscs are well protected by shells. Some molluscs add extra layers of defence to stay safe.

Lots of molluscs can produce pearls to defend themselves against parasites or grit getting into their shells. Some types, such as oysters and mussels, are farmed to produce the pearls people use as jewels. 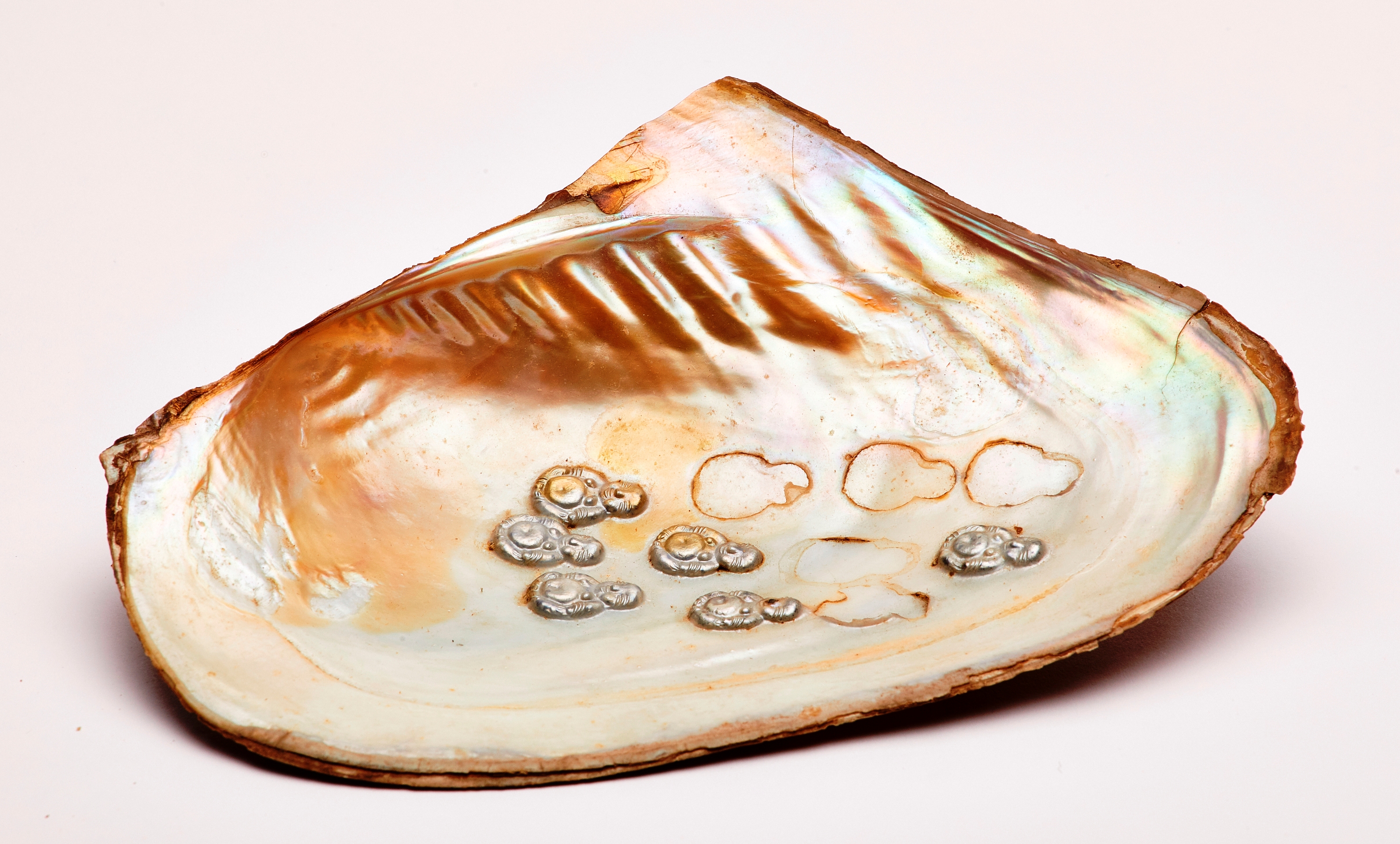 Tiny Buddha-shaped objects were inserted into this mussel. In an attempt to defend itself the mussel has grown pearl over the objects, making miniature pearl Buddha figures.

These animals make themselves bigger, spinier and more camouflaged by cementing objects to their shells as they grow. Carrier Shells use their ‘foot’ to hold an object at the edge of its shell. Then they make new shell material that hardens and fixes the object in place.

In the video below, Emily asks the question: What's the deadliest sea creature and examines related artefacts from Leeds Museums & Galleries collection.