Animals need to make babies to keep their genes alive. Most animals need to mate with another animal to do this. If they are far apart, or if there are lots to choose from, animals may need to work hard to attract a mate. Animals attract each other in many ways, including smell and appearance. Some animals use their making skills to attract mates.

Some birds build elaborate structures and display collections of objects to impress others. Lots of birds, insects and other animals make music, which can brighten our days as well as serenading potential partners. Other animals perform complicated dances to woo their mates.

Some animals give gifts as love tokens, or display alluring illuminations. We’re all different, but music, dance and offerings can all be effective ways to attract suitable partners across the animal world! 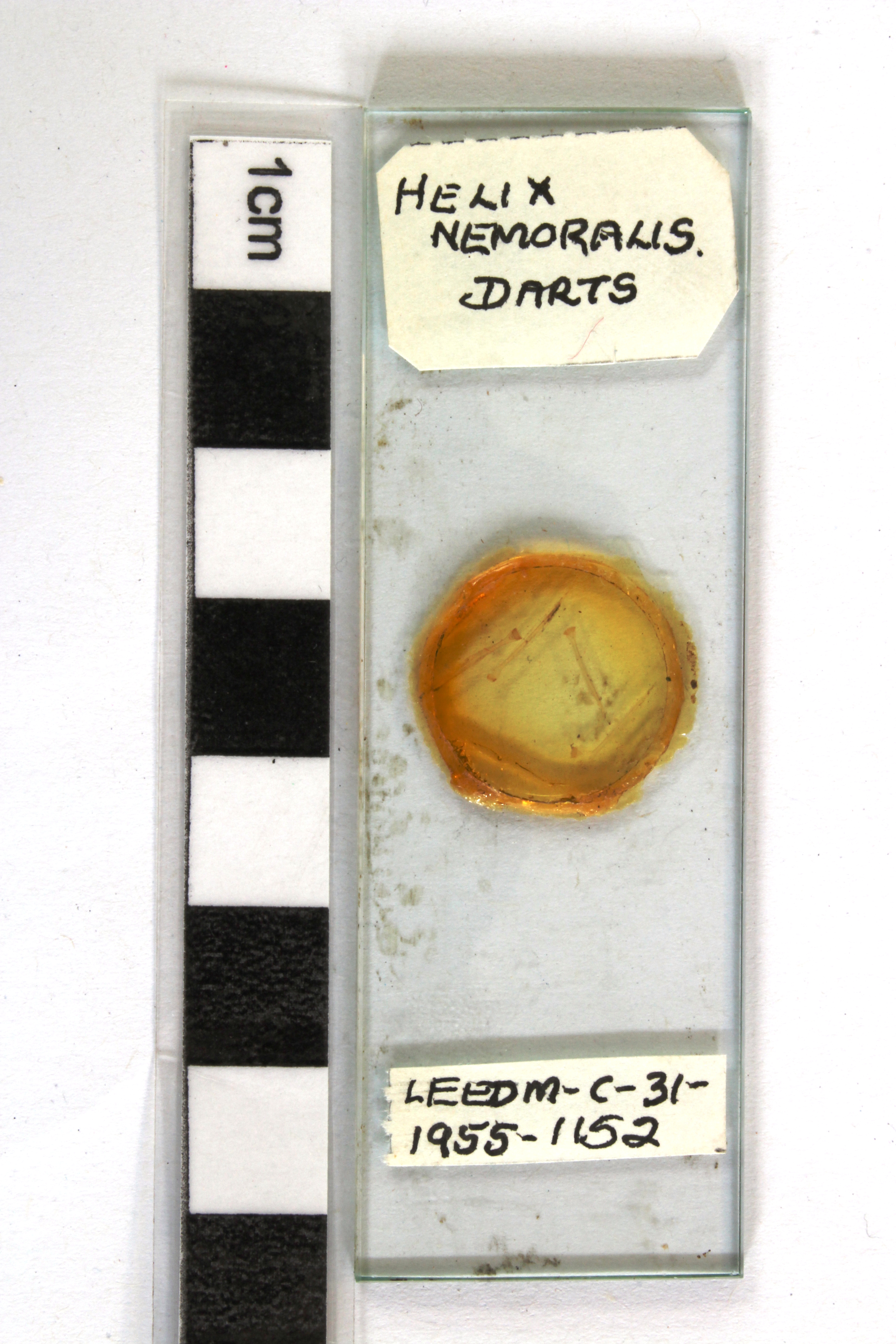 This tiny arrow (above) is a ‘gypsobelum’, or love dart, from a Brown-lipped Snail. Some slugs and snails release love darts during courtship. Snails and slugs also perform courtship dances together before mating. 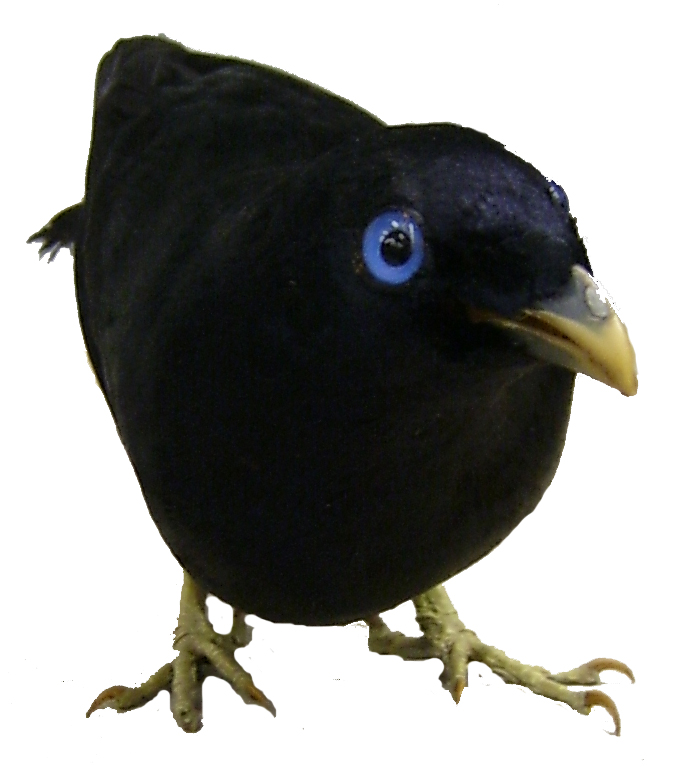 Male Bowerbirds build amazing bowers from sticks to attract females. They find colourful objects to decorate their bowers with.

Once they have mated, the female builds a nest on her own to lay her eggs in. 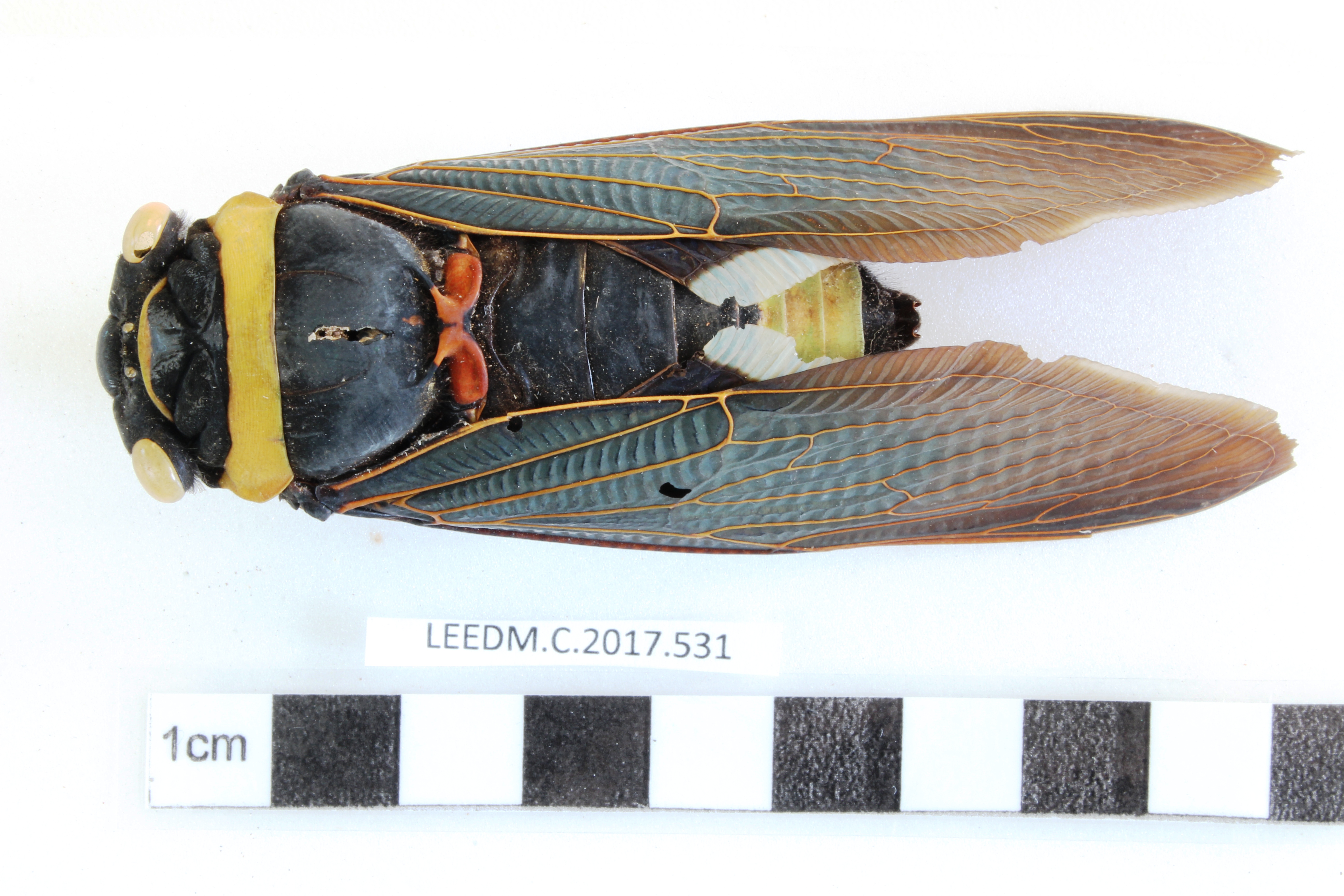 Male Mole Crickets attract females with their song. They dig special horn-shaped burrows which make their song incredibly loud. It can be heard up to 600 metres away. The sound is made by rasping the surfaces of their wings together. 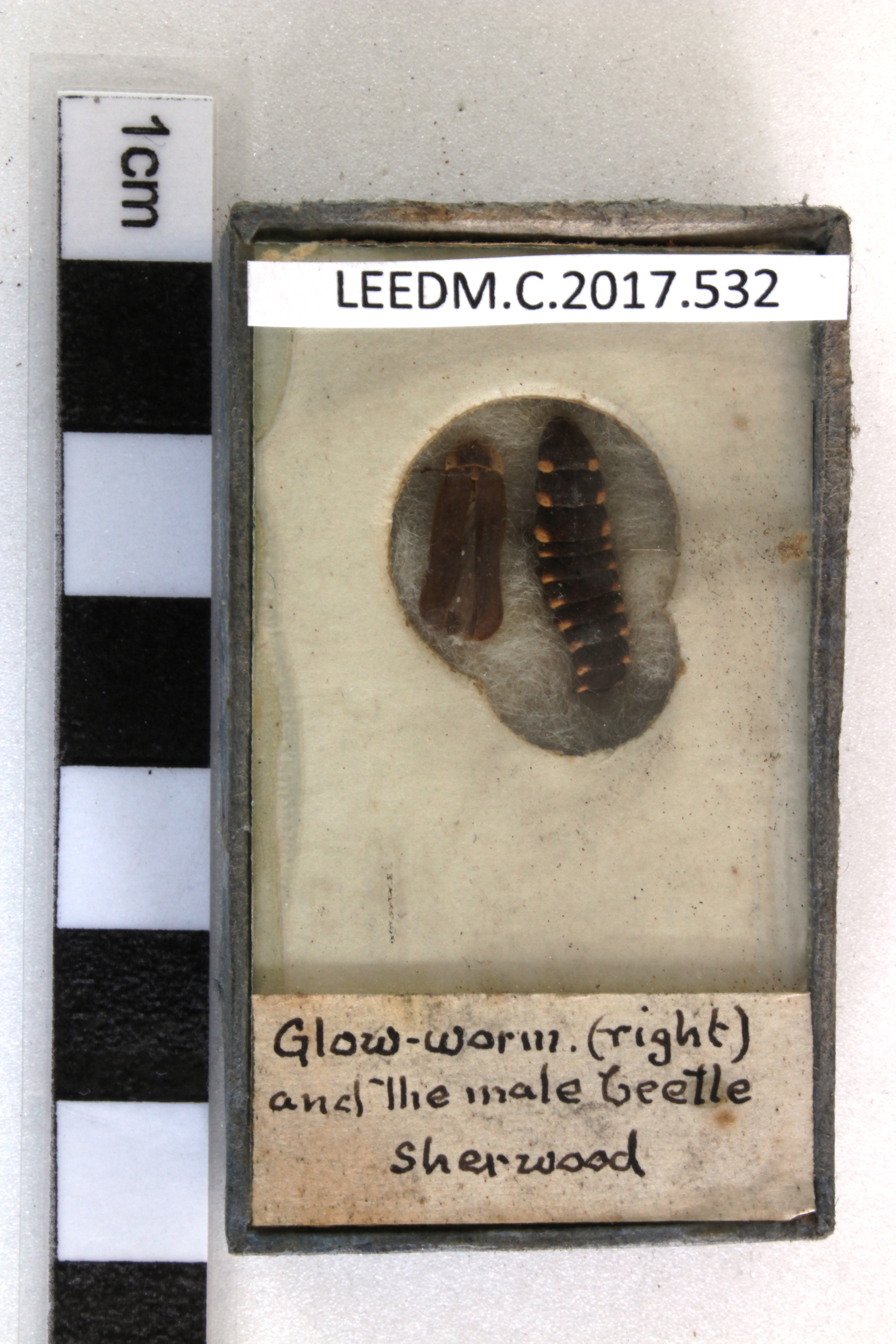