Annie was nine years old when WW2 broke out.

She wrote in her diary:

‘September 3rd 1939 was a day that changed the world forever. Auntie Annie met Joan, Arthur and myself coming home from Sunday School. She told us that Neville Chamberlain, the Prime Minister had given Hitler an ultimatum. If Hitler would not promise to stop invading countries across the English Channel by 11 o’clock that day then we would have to fight against him.’

War was declared with Germany later that day.

From that moment on everything changed. Not long after war was declared Annie’s father was ‘called up’ to be a member of the armed forces. He was enlisted into the Royal Corps of Signals as a Batman. 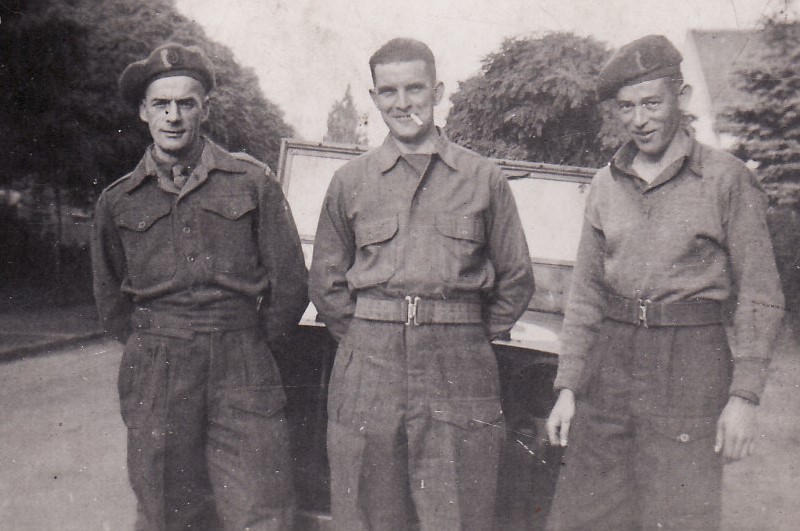 Annie did not go back to school in September. The Summer holidays were extended and children had 13 weeks of holiday. Initially children attended school for just five half days or three full days a week. When Annie did go back to school there were few male teachers as they had all been conscripted for the war. Retired teachers were asked to return to work to help out the war effort and even married women, who had previously been forced to give up their jobs on getting married, were asked to return to teaching.

Other things were different too:

Over the next few weeks the country prepared for war. Some children were evacuated out of the cities and into the country as it was felt that they would be safer there. Annie stayed at home with her mother. Some children were even evacuated to Leeds, especially if they were from London and had relatives in the Leeds area. Annie had a friend called Bill who came to Leeds and ended up staying for eight years.

The period of time between September 1939 and April 1940 was called ‘The Phoney War’ as nothing actually happened, but it did give people time to prepare for when the bombings actually started.

Many children from Leeds were sent to Lincolnshire for safety at this time but as the war did not start immediately some of them came back home to Leeds. 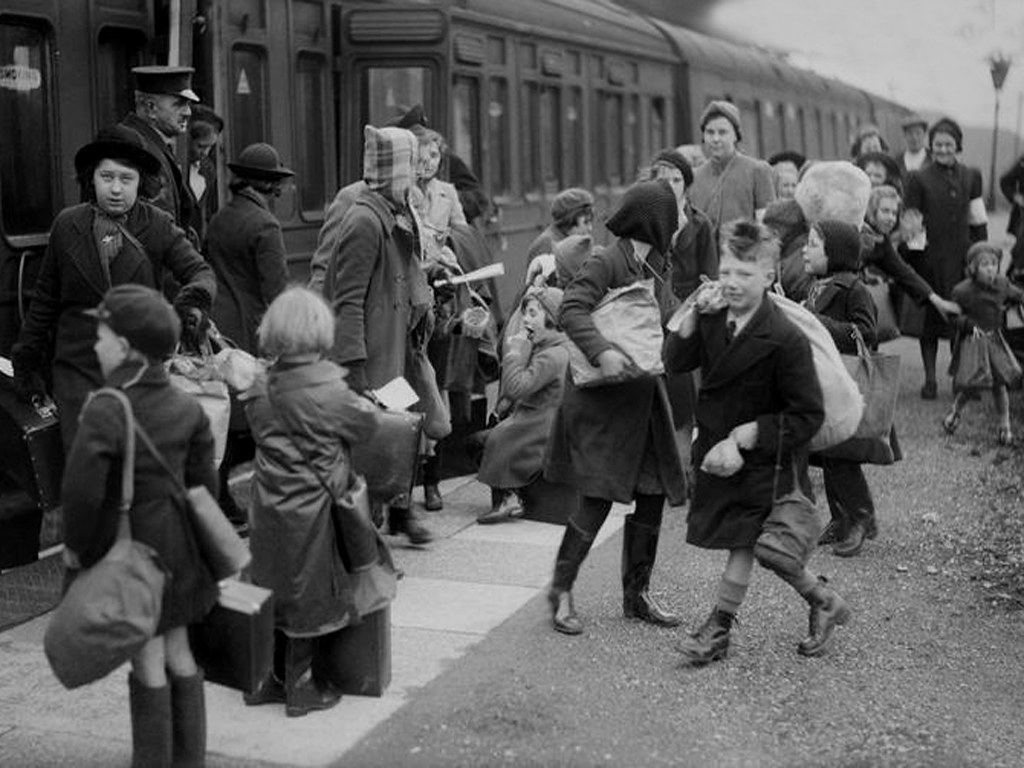 Batman: Common in WW1, a ‘batman’ or ‘batwoman’ was a soldier-servant. They were assigned to an officer, and did tasks such as packing kit, acting as a chauffeur, cleaning the officer’s uniform etc. By WW2, only senior officers of the Army and Royal Air Force were officially assigned their own batmen. The position of batman or batwoman was a desirable one as the soldier often got better rations and other favours from their officer.

Conscripted: Under conscription, members of the public who are eligible to join the armed forces must do so by law, and are said to be ‘conscripted’.