What were the causes and events of the 17th century British Civil Wars?
View resources Teachers notes Share
Add to board
Previous section
Introduction and Overview

Causes of the Civil Wars

There were several religious and political factors which led to the British Civil Wars.

The Reformation in the 16th century had formed the Protestant Church of England, which left the Catholic minority population feeling dissatisfied and persecuted. Continuing animosity led to the Gunpowder Plot in 1605, which was an attempt by a group of Catholics to assassinate King James I and his Parliament. This event, along with the Thirty Years’ War (1618 – 1648) between Catholic and Protestant powers in continental Europe, contributed to the Catholics being viewed with deep suspicion and fear by the Protestant population across England. Charles I worsened tensions when he married a French Catholic princess, Henrietta Maria. Many Protestants in England feared he would return the country to being a Catholic nation. Others in England, such as the Puritans, felt that the Reformation had not gone far enough and wanted the Church of England to be less Roman Catholic. They called for more simplified forms of worship, an emphasis on personal interpretation of the Bible, and strict observance of the Sabbath and a disregard of festivals and Saints’ days.

They were especially suspicious of Charles I’s Catholic sympathies. The Puritans would grow increasingly radicalised throughout the civil wars.

Scotland was similarly divided between strict Protestants and staunch Catholics. In Ireland, most were Catholic, but since the Elizabethan period, a minority of Scottish and English Protestant settlers had become dominant in the northern counties, which would eventually lead to conflict.

Politically, the civil war was a struggle over how much power Parliament should have over the monarchy. Up until this point, England had been governed by an uneasy alliance between the monarchy and Parliament. By the time Charles I came to the throne, Parliament had to authorise any changes or extensions to existing taxation and there was an expectation that the monarch should consult with Parliament about other policies every few years.

The political and religious status quo began to break down when Charles I became king in 1625. Like his father James I before him, Charles believed he had God-given ‘Divine Right’ to rule, meaning he did not need to answer to Parliament.

However, where James had largely cooperated with Parliament, Charles did not, and his decisions from the beginning of his reign angered Parliament. He appointed advisors they disapproved of, he got involved in expensive foreign wars, and he married a French Catholic princess, all while refusing to consult the members of Parliament. 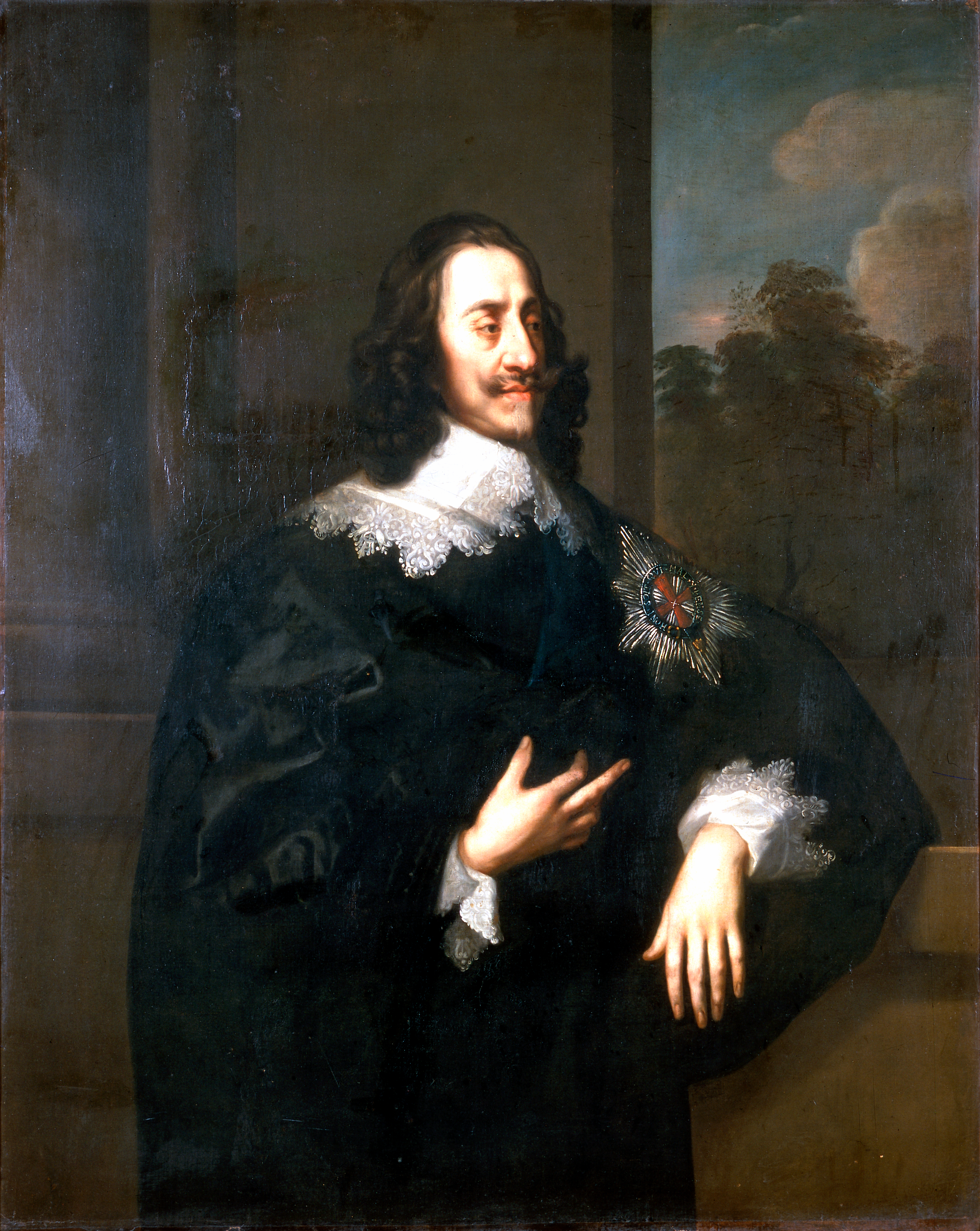 In 1628, Parliament forced Charles to agree to a document called the ‘Petition of Right’, which outlined specific personal and parliamentary liberties that the king could not violate. One of these was that the king could not impose taxes without the consent of Parliament. Charles desperately needed money from Parliament to continue an ongoing war with Spain and France, so he agreed to the Petition. However, Charles ignored the Petition and continued to collect taxes without gaining Parliament’s consent. Tensions between him and Parliament continued to escalate until Charles dismissed Parliament in 1629. He would rule without it for the next eleven years, a period known as ‘Personal Rule’, or the ‘Eleven Year Tyranny’.

Charles’ Personal Rule was initially successful. Later during the turmoil of the civil wars, many people looked back upon this period as a sort of golden age of peace and prosperity. Charles made peace with France and Spain by 1630. Trade and commerce grew and Charles’ finances stabilised. He commissioned great works of art by Rubens and Van Dyck, and built up the Royal Navy for England’s defence. However, Charles soon grew unpopular due to his taxation and religious reforms.

Charles used legal loopholes to raise money from his subjects, such as fining those who had not attended his coronation. He also exploited taxes that had not been used for some time, such as Ship Money, a levy which had been used by tradition on coastal counties to help pay for the upkeep of the Royal Navy. Charles imposed it on inland counties in 1635, which many felt was unfair. He was eventually forced to reverse this policy due to backlash.

Charles introduced many religious reforms, including the reintroduction of much ritual and ceremony into church services and the creation of a new ‘Book of Common Prayer’. In 1633 he appointed William Laud as Archbishop of Canterbury, a man who shared Charles’ religious views. To many people, particularly Puritans, his reforms came too close to Catholicism and they began to fear that Charles meant to reintroduce the old religion into the country.

Conflict flared up when Charles attempted to extend his religious reforms to Scotland in 1637. Riots broke out in Edinburgh the first time that the Book of Common Prayer was used.

By 1639 this conflict had become open warfare and in 1640 a Scottish army crossed the border, defeated the English army in the Battle of Newburn and seized the important port of Newcastle.

Parliament denounced and impeached some of the king’s advisors, including Archbishop Laud, blaming them for the king’s actions. Throughout 1641, Parliament implemented a number of reforms which ensured that a monarch could never again rule without Parliament. In January 1642, the King attempted to arrest five MPs that he regarded as his leading opponents which resulted in uproar and riots in support of Parliament, forcing him and his family to flee London. Parliament then decreed that it could make laws that were legally binding without royal approval. With this complete breakdown in the relationship between King and Parliament, there was no hope of a peaceful settlement. Civil war broke out in August 1642.

Reformation: a movement in 16th century Europe that aimed to reform the Roman Catholic Church, which resulted in the creation of Protestantism. In England, this also refers to Henry VIII reforming the church to create the Church of England and Anglicanism.

Divine Right of Kings: the idea held by Charles I that kings are appointed by God and therefore did not have to answer to any earthly power. Any attempt to depose, dethrone, or restrict their powers runs contrary to God’s will, and is a sin. In contrast, the Parliamentarians believed that the authority of a king comes from a contract between him and his people.

Member of Parliament: a representative of an area elected or appointed to Parliament.

Impeach: to charge with a crime or misdemeanour (particularly a public or government official).