This resource explores a historical example of local volunteering
View resources Teachers notes Share View related stories
Add to board
Previous section
How else did people in Lancashire help?

The Preston Station Free Buffet was a great success. Over 3 million cups of tea were served in World War One, and 12 million in World War Two. These quotes show how grateful the thirsty soldiers and sailors were:
“You have no idea what a treat it was.”
“Allow me to thank you for your overflowing generosity.”

“I will not forget to tell all our boys in the trenches of the hearty welcome which awaits them at Preston Buffet.”

How were the Volunteers Thanked for their Work?

The Harris Museum and Art Gallery looks after many objects that also show how grateful the soldiers and sailors were for all this help. 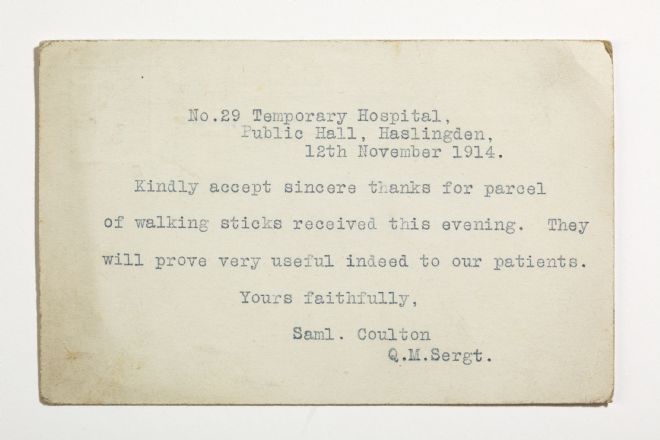 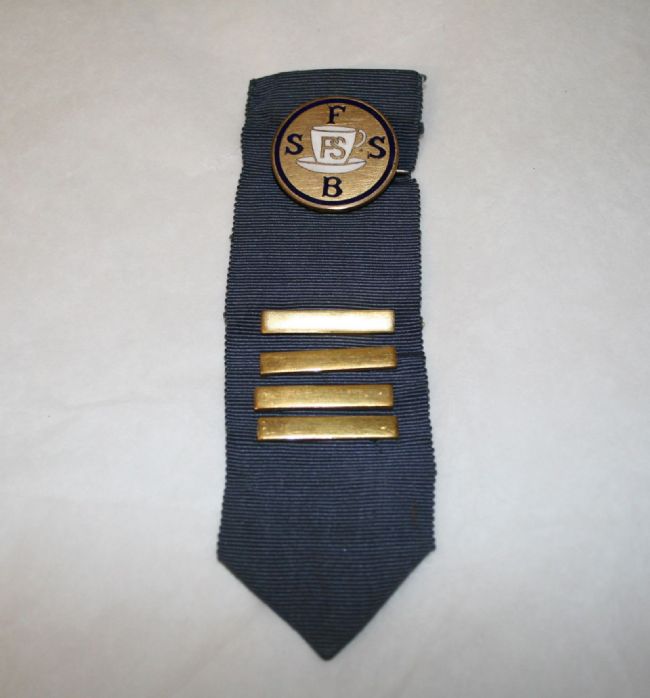 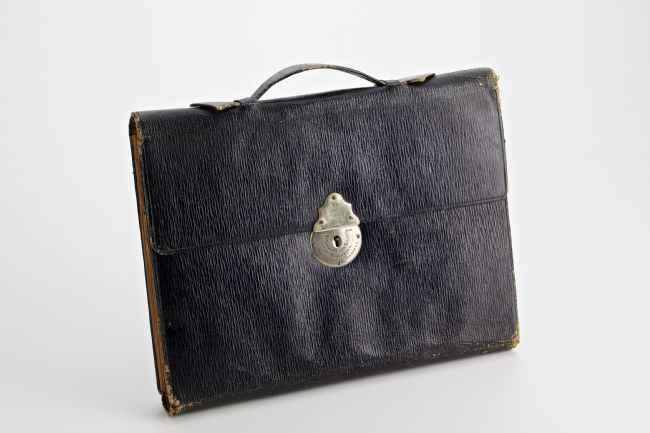