This resource is designed to support a recovery curriculum and can be used in any education setting. It complements the ‘Supporting the Return to School for All Pupils’ guidance in Leeds and the PACE approach of playfulness, acceptance, curiosity and empathy. 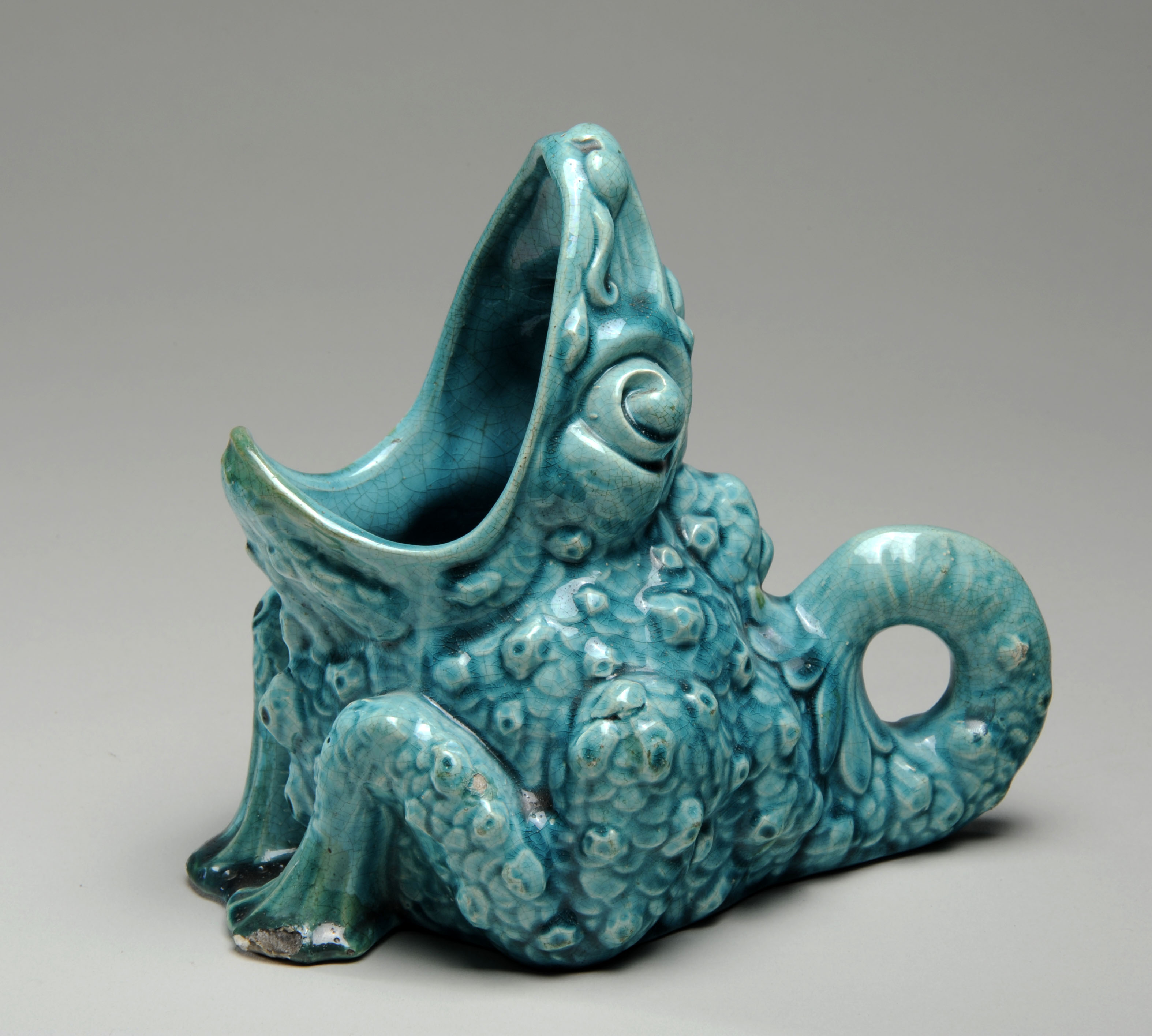 The Leeds Fireclay Company or Burmantofts as it was known, made a variety of animals into spoon warmers.

Burmantofts developed new styles of pottery but also took inspiration from other companies and cultures. This frog is thought to be inspired by frogs in traditional Japanese paintings and pottery. Frogs are considered lucky in Japanese culture as their name means return. Japanese frogs do not look like this in real life, but this is how Japanese artists portrayed them. Have a look at frogs or another animal in the art of different cultures and at different times. Every culture and time period has its own idea of art and beauty and that is ok! 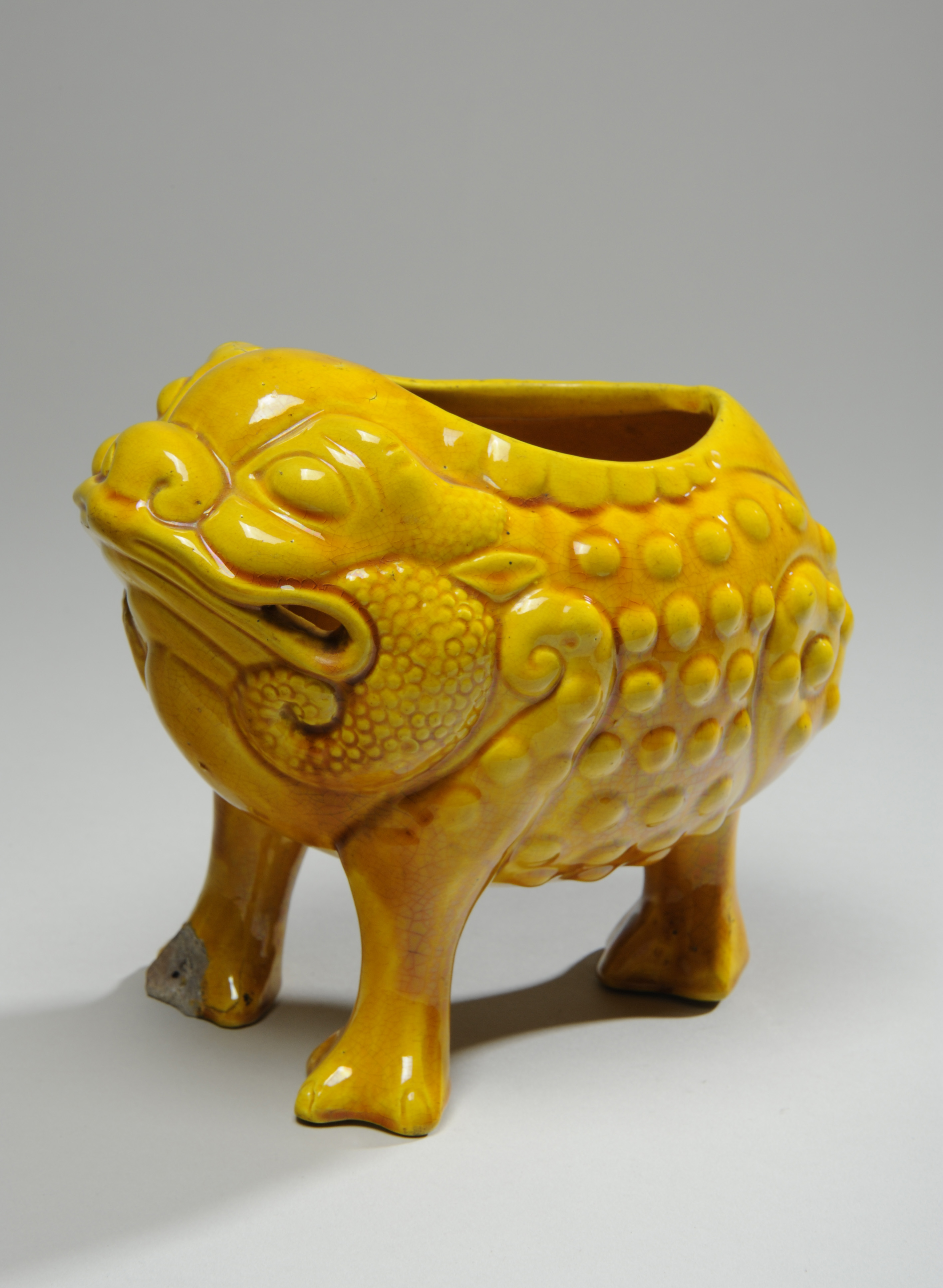 Burmantofts also made spoon warmers with three legs - two at the front and one at the back. Any idea why?

This Burmantofts frog is known as a grotesque. The dictionary definition of grotesque is 'comically or repulsively ugly or distorted'. The most famous examples of grotesques are gargoyles which were designed to frighten evil spirits away from churches. This frog may have once been thought to be ugly or funny but now it is valuable and very desirable. How would the frog feel if it knew? Create a story about how the frog is feeling.