The benefits of factory production

Before the Industrial Revolution, goods like cloth were made by skilled people working at home. This was called 'cottage industry'. 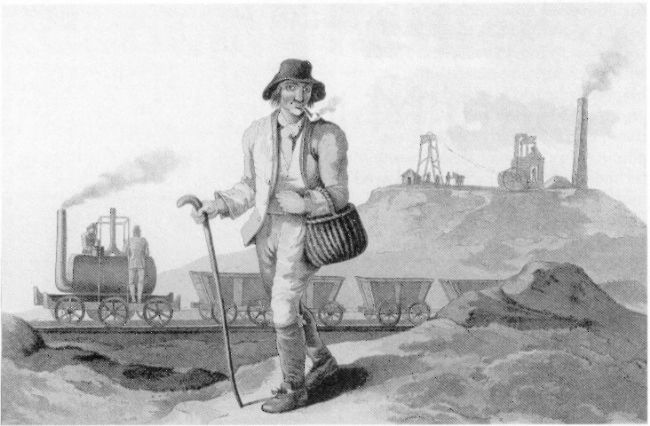 When machinery first began to be used, mill owners like Benjamin Gott in Leeds continued to use home workers, but used their machinery to complete some of the more time-consuming processes. Gott's machinery would card (comb out) and full (dampening and beating cloth) yarn, then local weavers would make the yarn into cloth and sell the finished cloth to Gott. 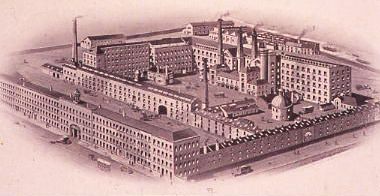 The death of cottage industry

At first weavers were pleased with the new machinery, as they could work more quickly and needed to store less cloth in their homes. Yet, gradually more and more processes once carried out in the home by skilled people were done in the factories by machines.

Soon many skilled jobs were replaced by machines.

People who had once woven cloth by hand could not earn as much money working in mills and factories and so they resented the machinery.

In the video below, Emily talks about Cottage Industry, the Industrial Revolution and Leeds and examines related artefacts from Leeds Museums & Galleries collection.

Groups formed to protest against the use of machines and skilled weavers losing work. The most well-known were called the Luddites. They were named after a mythical character, General Ned Ludd, an unemployed weaver who was said to have smashed mechanical knitting frames. Many Luddites came from northern England and were 'croppers', highly skilled and highly paid workers who finished woollen cloth.

Bird's Eye View of Leeds 1874
New mechanical frames were being used in textiles mills, producing cloth much faster than workers could by hand. Worst of all, no skill was required to use the frames and so textile workers in factories were paid low wages. Feeling that their experience had gone to waste, many artisans became Luddite protesters.

The Luddites showed their anger by destroying mechanical frames across the northern mill towns.

Another group of protesters called the 'Plug Rioters' in Yorkshire and the Midlands would pull the plugs out of steam engine boilers, as they felt the engines were lowering the value of their work.
In an attempt to stop these riots, the government introduced the Frame Breaking Act, which allowed anyone caught breaking a frame to be executed.