The protests against the new machinery by the Luddites and Plug Rioters could severely affect factory owners. The following two stories illustrate how determined the rioters were not to lose their livelihoods and to show that they were a force to be taken seriously.

William Hirst, a former cropper, opened his own a woollen mill in Leeds in 1816, after working for entrepreneur Benjamin Gott. He decided to take full advantage of the new technology on offer and installed machinery including: hydraulic presses (machines that can compress something with a lot of force, usually used in metalwork), a cross-cut machine and spinning mules. 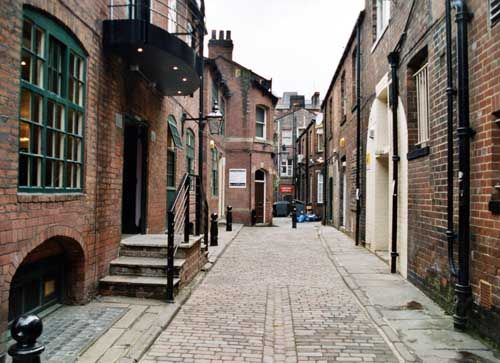 Hirst's mill produced high quality cloth and was very successful. However, local textile workers felt that Hirst's machinery was taking work away from them and he felt under threat from protesters.

During this time, Hirst employed ten armed men to protect his mill at night and carried loaded pistols.

William Horsfall, a woollen manufacturer, was murdered by Luddites in 1812. He was assassinated on a public road in Marsden (about seven miles from Huddersfield) when returning from the market. His murder was linked to Luddite protestors who knew that his mill at Marsden was heavily guarded so an attack on the machines would have been impossible.

Action against the Luddites

In February 1812 several Leeds factories were attacked by Luddites, that same month Parliament passed the Frame Breaking Act that enabled people who had been convicted of machine-breaking to be sentenced to death. The government also ordered 12,000 troops into the areas where the Luddites were active, and the Leeds Local Regiment would have been one of those involved. 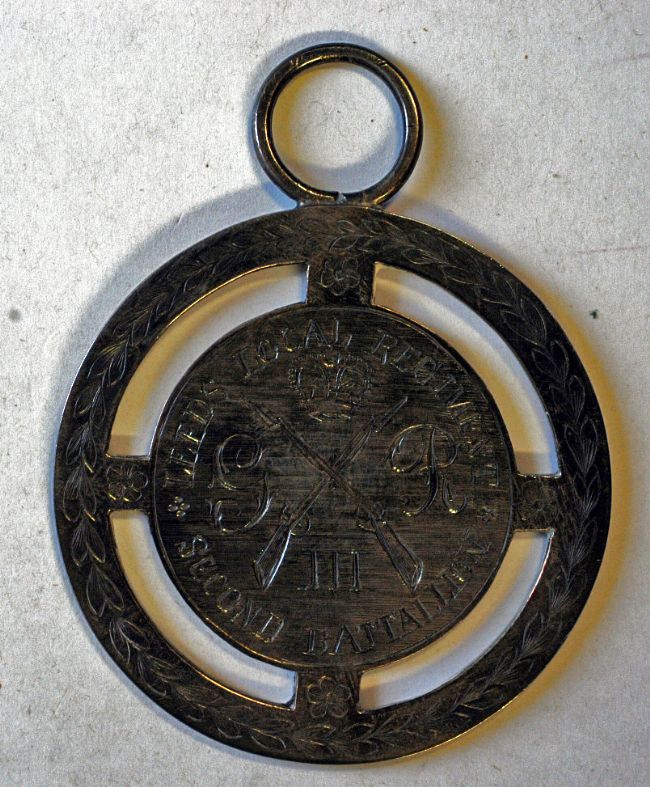 Leeds Local Regiment Silver Medal 1812
This night watchman's truncheon has a brass ring engraved 'GIIIR 1812 HUNSLET 21'. Leeds did not have a formal police force until 1836, so many factories before then had to employ their own night watchmen to guard their premises. 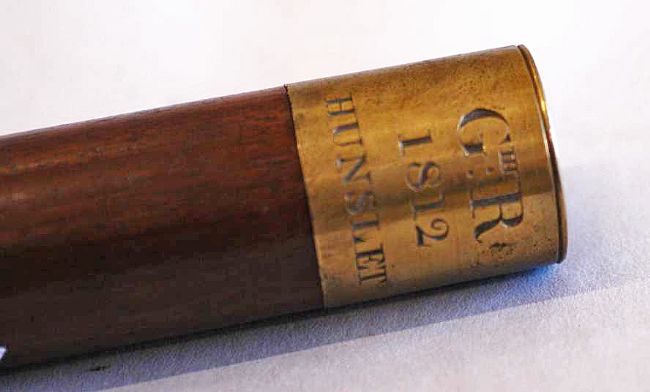 Night Watchman's Truncheon 1812
In the video below, Emily talks about Special Constables and the Luddites and examines related artefacts from Leeds Museums & Galleries collection.