Textiles
Armley Mills was once the largest woollen mill in the world, exporting its goods to North and South America, Europe and the Far East. In 1801 there were 20 factory or mills in Leeds, by 1838 there were 106. Imagine how many people were needed to work in that number of industrial buildings!

Tools and Machine Tools
During the 19th century many small, and some giant, engineering companies grew in Leeds, exporting locomotives, cranes, traction engines and other heavy engineering products around the nation
and around the globe.

Printing
Leeds has had its own newspaper since 1718 when the 'Leeds Mercury' first came into print. Waddingtons (yes, Waddingtons who made the game Monopoly) was a Leeds-based company.

Steam Power
There were several companies in Hunslet which built steam powered machines that went all over the world.

Optics and Cinematography
The first ever moving image or 'film' was created by a French man, Louis Le Prince, living in Leeds. Armley Mills Museum has its very own replica 1930s cinema. 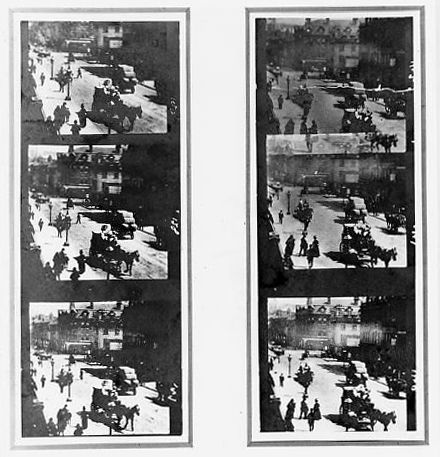 Tailoring
Ever heard of the expression, The Full Monty? Montague Burton of Burtons, founded in Leeds, offered men the chance to buy a full suit, which included jacket, trousers, waistcoat, shirt and underwear which was a new concept back in the 1950s. We think this is where the term 'the Full Monty' originated. Burton menswear still exists as a high street retailer in Britain today.

Water Power
If there was too much rain, water levels would grow too high and the backflow would cause the waterwheels at the Mills to stop working.