Emmeline Pankhurst founded the WSPU (Women’s Social and Political Union) in 1903. Members of the WSPU were called Suffragettes. The group intrigued Leonora because they believed in direct action to create change for women.

From being very young she realised that her mother, who was the head of the household, had no say in many different aspects of life. She saw her mother struggle as she did not have the same rights as men. Both her and her mother were keen supporters of the Votes for Women campaign.

Jennie Baines, from London, was the first Suffragette to be found guilty by a jury, and was charged with ‘unlawful assembly’.  Her trial took place in Leeds.  She was defended in court by Frederick Pethick-Lawrence and was sentenced to six weeks in Armley jail.  When she was released, local suffragettes greeted her dressed in clogs and shawls. Jennie then returned to London where she was greeted with a procession in her honour.

Mary Gawthorpe was another famous Suffragette from Leeds who joined the WSPU in 1905.

Leonora joined the WSPU around 1909 and later became a personal bodyguard to Mrs. Pankhurst. 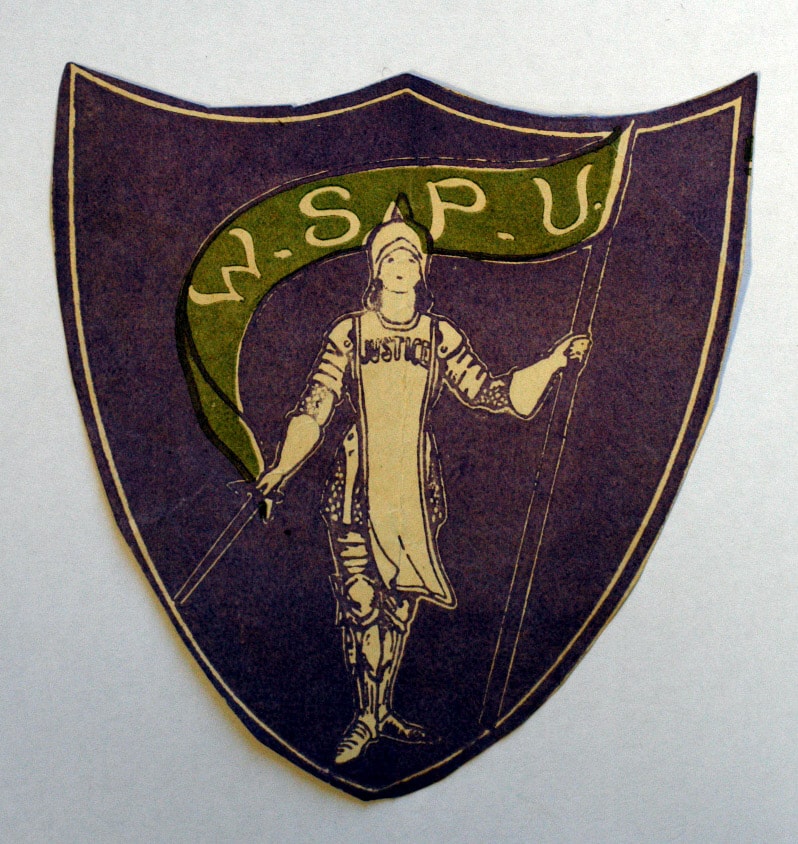 Leonora was imprisoned three times as a member of the WSPU. The first time was in 1911, after she had thrown a stone at Local Government Board window. She was taking part in a WSPU deputation to Caxton Hall. She was sentenced to seven days in Holloway Prison.

“When I had to do any militancy I nearly died with fright because I hated anything that was, well, anything whatever to do with confrontation or disturbance of any sort I would run a mile. If I saw a crowd on the other side of the street I should go the other way.”

The motto of the suffragettes was deeds not words and from 1912 onwards they became more militant and violent in their methods of campaign. Law breaking, violence and hunger strikes all became part of this society's campaign methods.

As Leonora began to take more bold steps as a suffragette, her family supported her but her friends did not. She received hate letters and her son faced bullying at school.

In February 1913, as part of a wider WSPU campaign of window breaking, Leonora visited the Tower of London and threw a metal bar into the case holding the Order of Merit.  She was arrested and charged:

Leonora defended herself against the charges, with the help of her husband Henry, and was acquitted by the judge as she had evidence to prove the damage she had caused was worth less than £5. 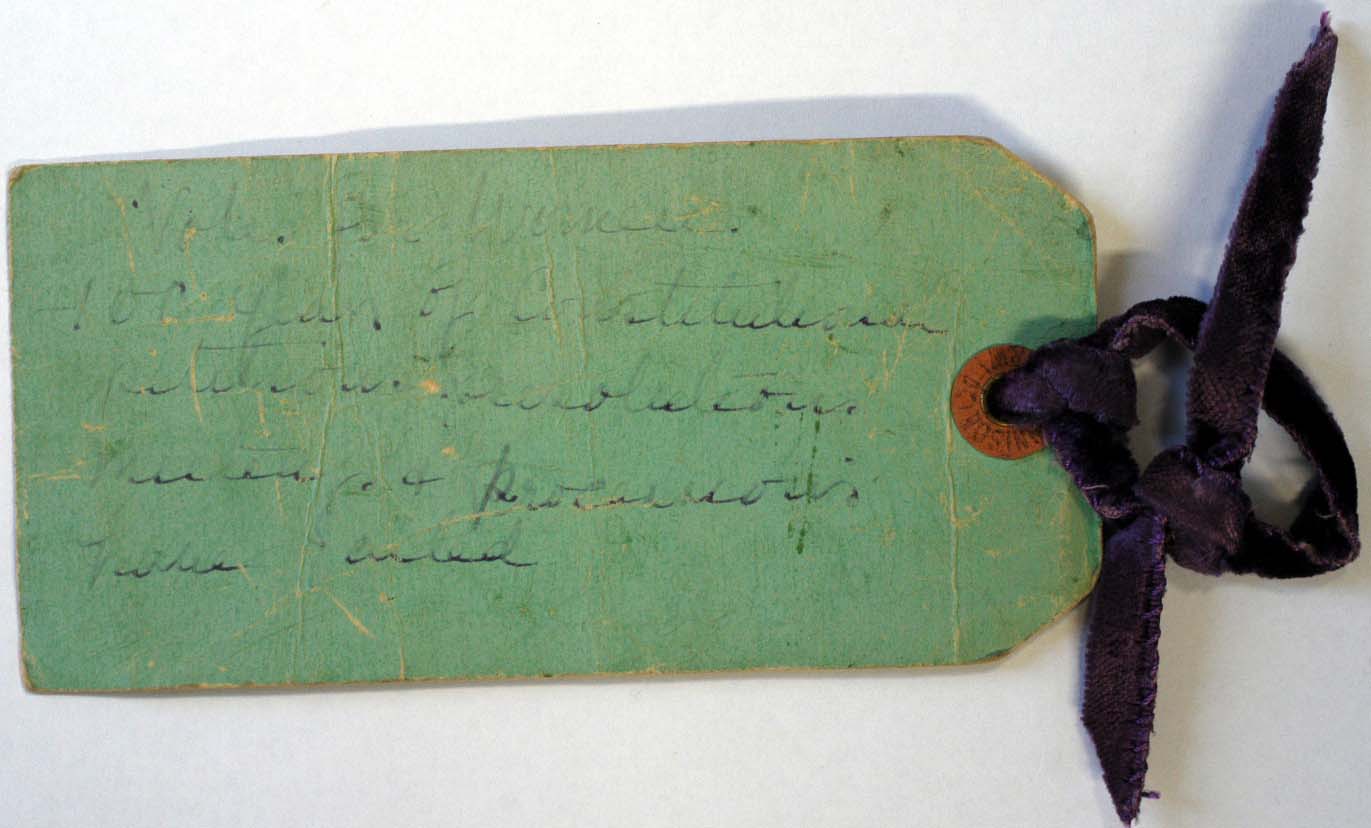 After her actions at the Tower, Mrs Pankhurst introduced Leonora to a meeting of WSPU members at the Pavilion Music Hall,

“One woman had made this protest which had rang throughout the Kingdom.”

The Woodhouse Moor Procession and Speeches