Ryedale Folk Museum began as a collection of ordinary artefacts which tell the story of how people lived in the Yorkshire Dales from medieval to Victorian times. Today there are thousands of objects in the museums, including cooking pots, costumes, farm machinery, buildings and even a blacksmith's forge.

The museum (first opened in 1964) has a long tradition of rescuing and preserving Ryedale's heritage, thanks to three particularly inspiring men:

Wilfred Crosland, Bertram Frank and Raymond Hayes. All three lived in the village of Hutton-le-Hole, the museum's picturesque location.

Noticing the loss of old buildings, objects and traditions from across the Ryedale region, they decided to do something about it! 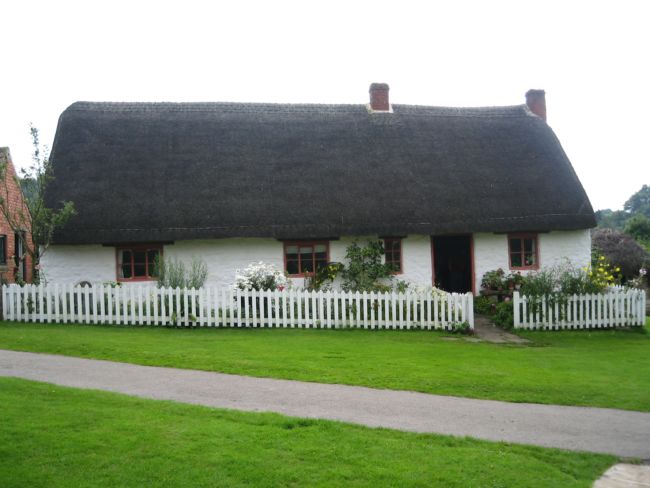 Wilfred lived in the cottage that now forms the museum's main office and gift shop. A local historian and antiquary, he came up with the idea of a Ryedale museum. After his death in 1961 his sisters, Helen and Minnie, asked Bert Frank to take over his museum room. 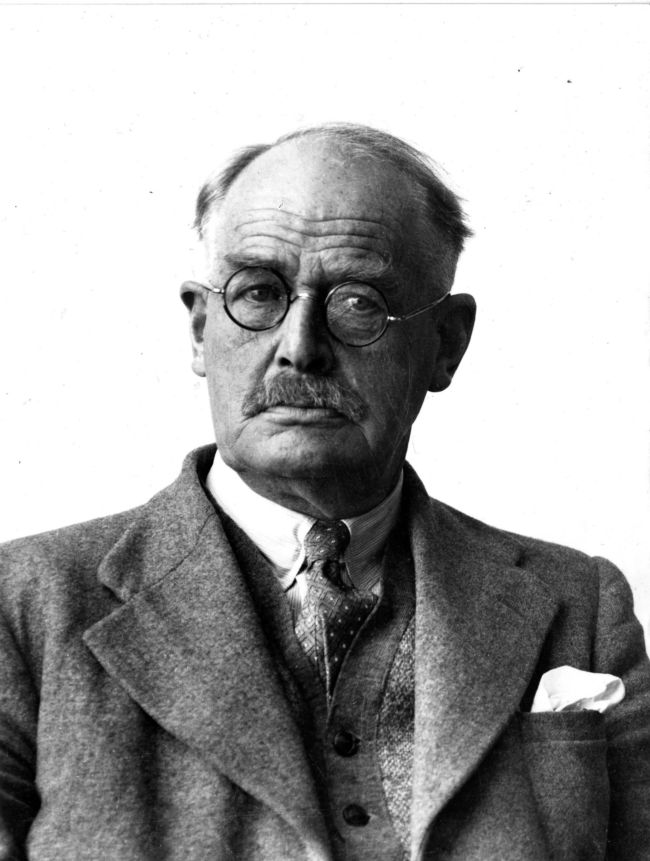 Though first developing a small museum of his own in nearby Lastingham, Bert was thrilled to move to the larger room in Hutton-le-Hole. Within just a few years the museum was thriving and along with a group of volunteers, Bert had started rescuing and reconstructing old buildings.

Raymond spent most of his life in Hutton-le-Hole, working in his father’s old photographic studio and as the village postman. With an interest in archaeology, he worked hard to support the museum. 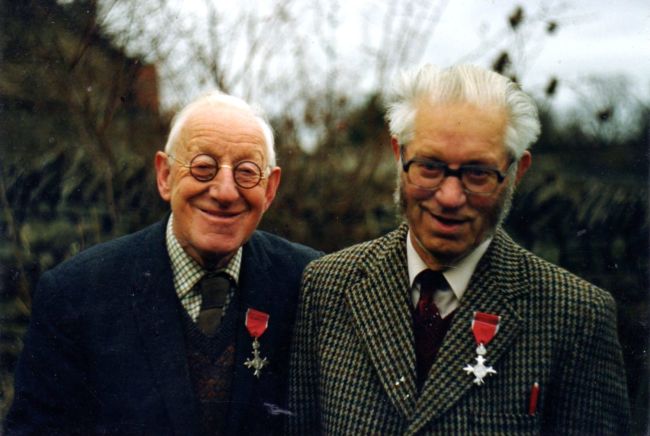 Without Wilfred, Bert and Raymond actively preserving Ryedale’s heritage by collecting everyday items of interest, many of the objects and buildings you see today would not have survived. Their enthusiasm, spirit and work created the museum’s shape and character.

The Women of Hessle Road: Hull