The Women of Hessle Road: Hull

Following the triple trawler tragedy of February 1968 (when the trawlers St Romanus, Kingston Peridot, and Ross Cleveland were lost within a few weeks of each other and 58 men died), a campaign to improve safety was launched.

The city of Hull went into shock, especially the Hessle Road area, where most of the fishing community lived. At the time, it was not illegal for trawlers to sail without a radio. At the time of its loss, the St Romanus had no radio equipment on board. 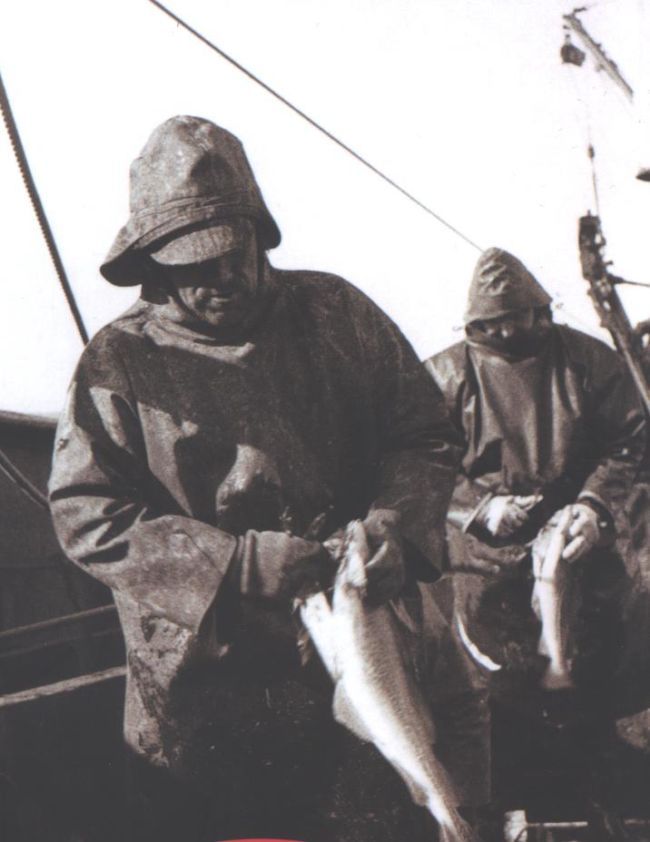 Trawlermen in the Arctic Ocean

The campaign for better safety at sea was launched by the wives, sisters and daughters of trawlermen and led by Lillian Bilocca.

Lillian was born in Wassand Street, in the heart of Hull's Hessle Road fishing community. Her father, husband and son all made their living at sea. Lillian earned her nickname of 'Big Lil' during her campaign to improve safety and conditions for trawlermen at sea and became a local folk hero, known the country over. 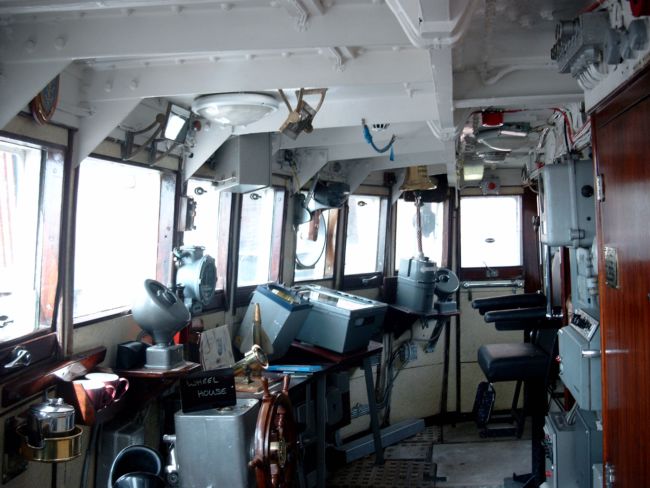 The campaigners met with trawler owners, and also with government ministers, and some wives picketed the dock to make sure that no ships left without a radio operator. The women travelled to London and met ministers to discuss better safety and fairer working conditions in the fishing industry. The campaign got a huge amount of attention by all of the national newspapers who gave it the name 'The Headscarf Campaign', as headscarves were popular with working women in the 1960s.

The campaign resulted in Lillian meeting with Prime Minister Harold Wilson at No. 10 Downing Street.

Support for the campaign grew and spread from the families of Hessle Road to other fishing communities, such as Fleetwood, Grimsby and Aberdeen. Eventually it brought about changes which drastically improved the safety of British fishermen.

Drastically - greatly, dramatically
Illegal - against the law, not allowed
Minister - someone who runs part of the government
Picket - to protest outside a building
Trawler - boat used for catching fish

Abolition Activists in the Yorkshire Dales