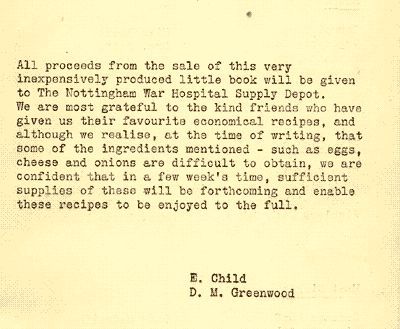 All public information produced during the War had to reflect the official government line. Government propaganda, designed to keep spirits up, even made its way into the Nottingham wartime recipe book above, produced by a local women's organisation. The book includes an optimistic introduction that predicts a return to normal food supplies within weeks. In reality, rationing was set to continue until long after the war had ended, only ending in 1954.

The advertisement for an opticians below also reflects the tone of official publications at the time, persuading people to get their eyes tested in order to do their jobs better and therefore help with the war effort.

'Stop Sabotage in the Factory': An Opticians Advert

But how did people on the Home Front really feel about the war? Did government propaganda have the desired effect or were people suspicious of it? Everyone had a slightly different experience during WW2 and we cannot say for sure how all civilians living in Britain at the time felt. The extract from the diary of a teenage girl below gives us some insight into how the war affected her everyday life. 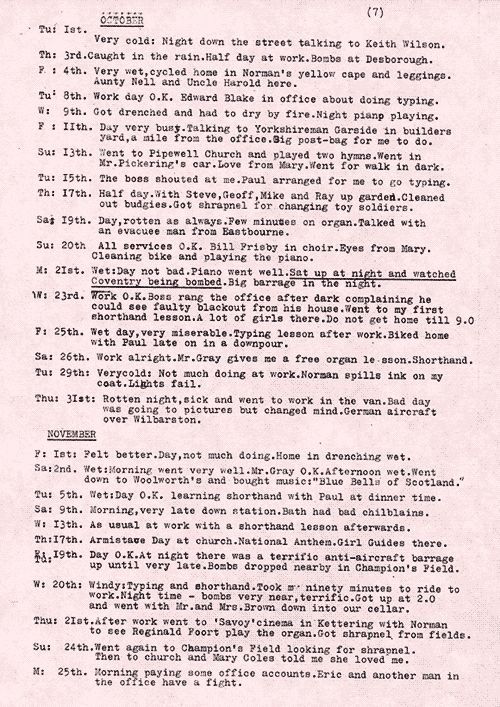