Clogs and the People who Made Them and Wore Them

When we think of clogs, we often now think of Holland, but actually, clogs were widely worn in northern England right up to the 1950s!

Up until this time, each village would have had at least one clog-maker.  Albert Parkin was a clog-maker on Carr Lane in Slaithwaite, who had a shop on the ground floor, with his workshop above. When Albert died in 1910, the house and workshop was simply boarded up and left.  It was then largely forgotten about until 1972, when the property was sold and builders brought in to redevelop the site discovered the workshop, frozen in time.

The contents of Albert’s workshop were offered to Colne Valley Museum, who took on the painstaking task of accurately recreating Albert’s workshop, just as it was when he owned and worked in it. 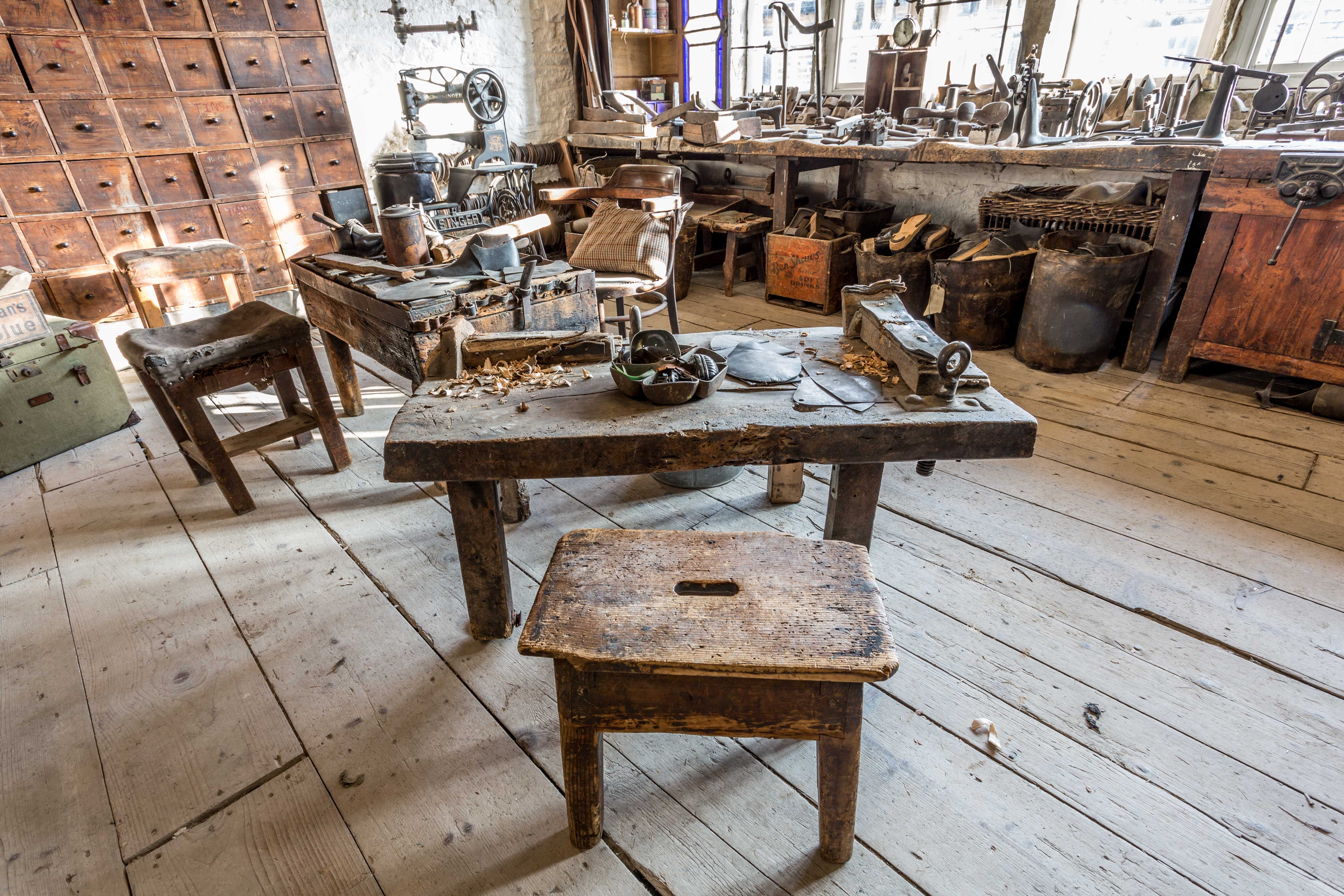