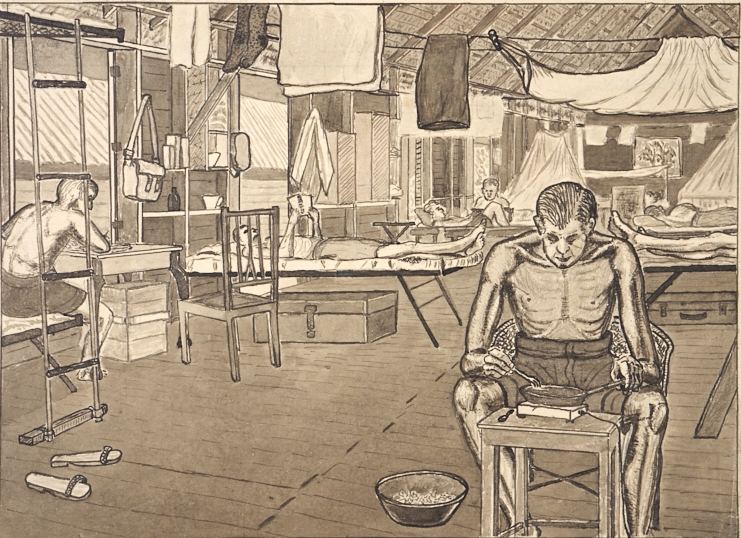 Drawing by a FEPOW: View from My Bed

Japanese military philosophy held that anyone surrendering was beneath contempt. As a result, their treatment of captives was harsh. Working as slave labourers on a starvation diet, many died. Brutal punishments were handed out for the most minor breach of camp rules. 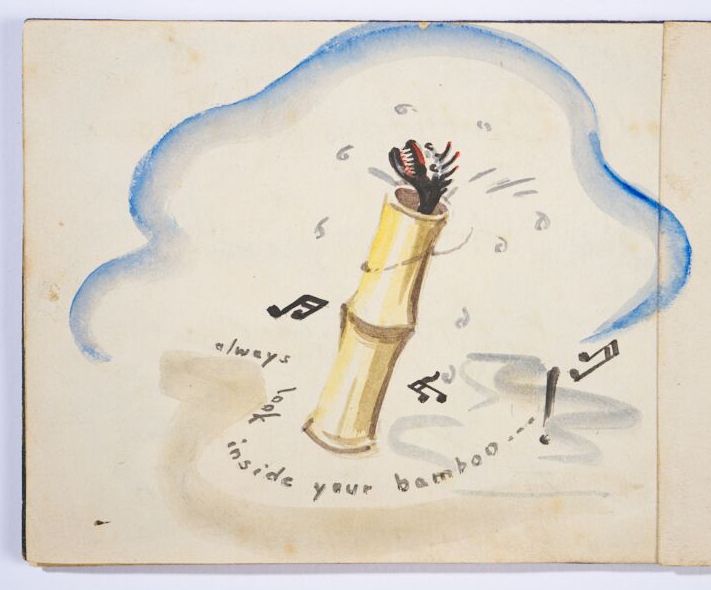 Painting by a FEPOW: Always Look Inside Your Bamboo

It was forbidden to document anything in the camps and punishment was severe. Despite this, Far East prisoners of war (FEPOW) hurriedly documented daily existence in pencil, pen and ink, wherever they found themselves, in large transit camps, industrial work camps, jungle clearings or on tropical islands.

FEPOW artists captured both the beauty and the horror of the landscapes. 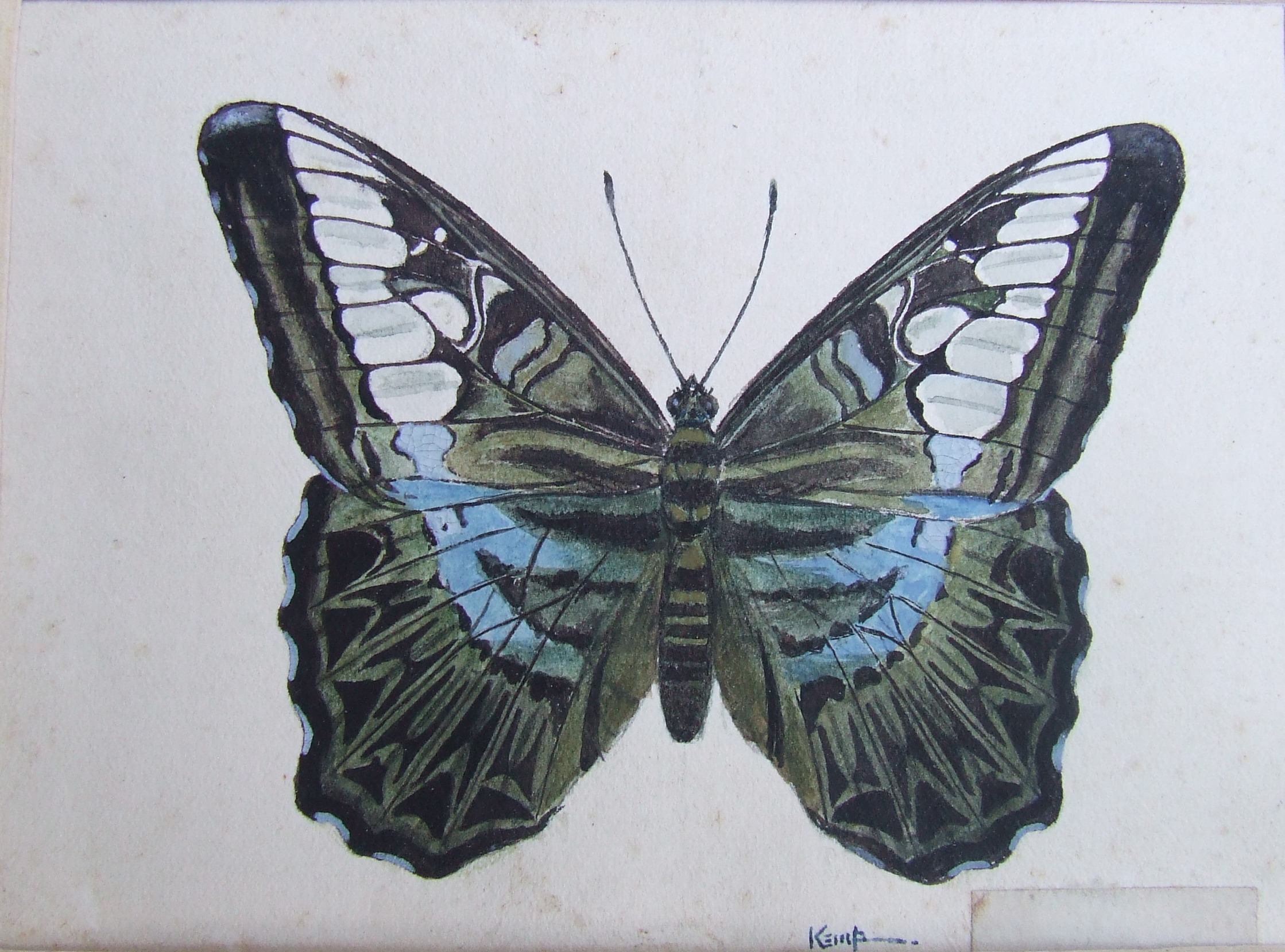 Drawing by a FEPOW: Tropical Butterfly

These primary historical documents provide a  fascinating glimpse of the battle to survive extreme adversity in wartime and the self-help strategies used by British servicemen, including making art to record their lives and as therapy. 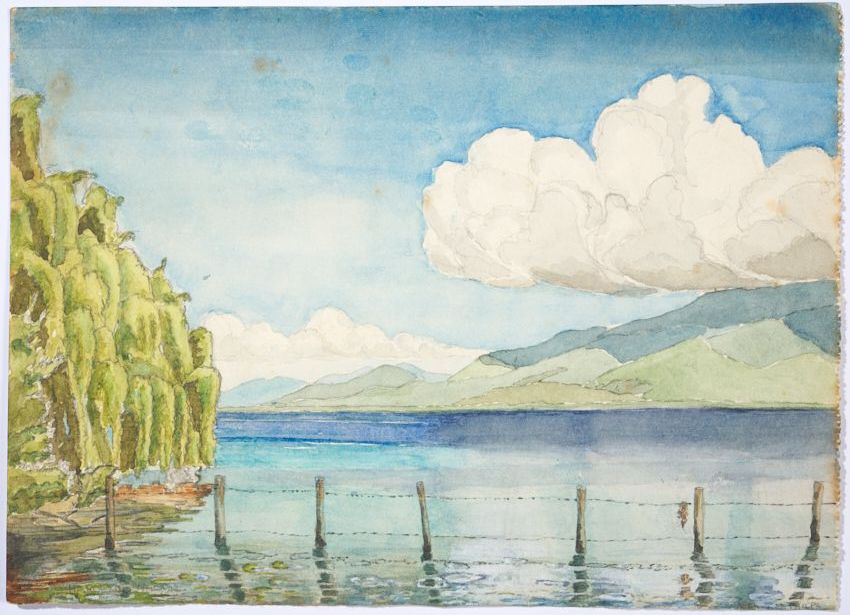 Painting by a FEPOW: View Across the Water

Artworks were kept hidden: rolled up inside bamboo tubes in walking sticks and artificial limbs, buried in bottles and tins under huts or with the dead.

FEPOW who were doctors, chemists, engineers and skilled craftsmen such as plumbers before the war, improvised medical equipment and drugs denied to them by the Japanese. 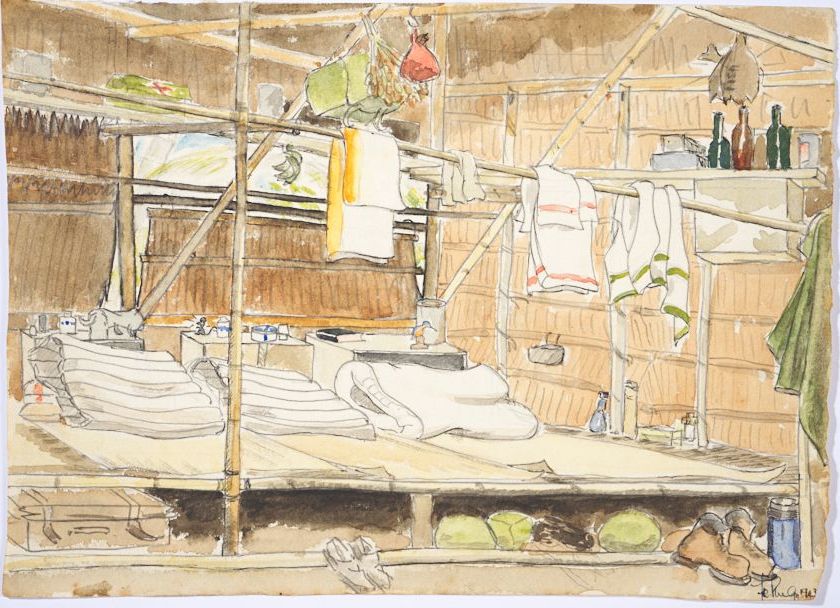 Drawing by a FEPOW: Inside the Medical Hut

A number of FEPOW artists charted the doctors’ battle to keep men alive: from ingenious life-saving inventions made from bamboo, tin, rubber and scrap to full operating theatres and dental surgeries in jungle camps. 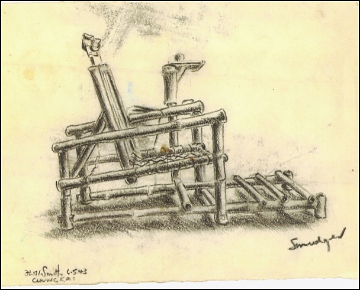 Others documented how faith and hope played a vital role, drawing and painting the small bamboo churches and concrete chapels and loved ones at home. 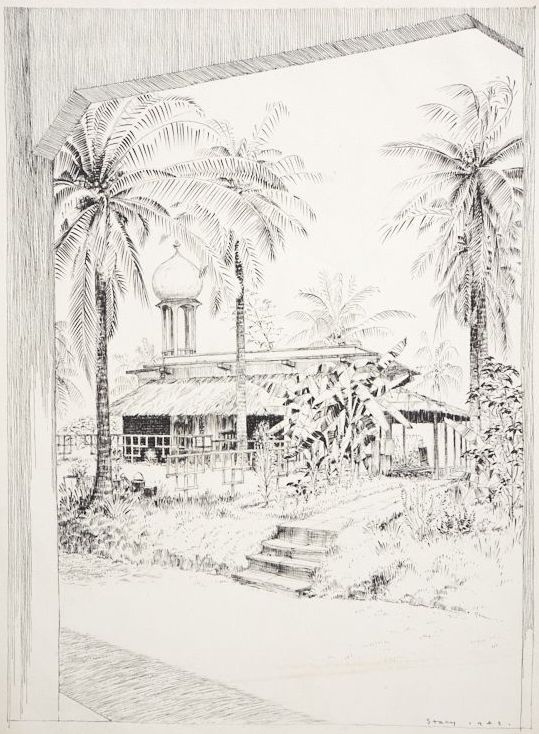 Making each other laugh was crucial to morale and survival and is evidenced in the many cartoons drawn and performances produced. 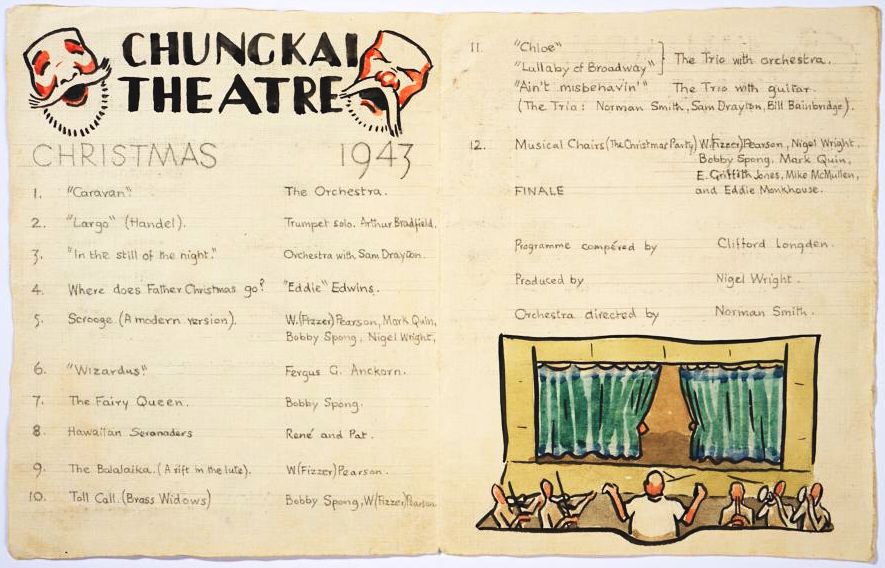 Drawing by a FEPOW: Chungkai Theatre Programme
Next section