During the Second World War, 50,000 British servicemen became Far East prisoners of war (FEPOW), having been captured by the Japanese between December 1941 and March 1942, in places as far apart as Hong Kong, Singapore, Thailand and the islands of Java and Sumatra in what was then known as the Dutch East Indies (now Indonesia). Many British servicemen were conscripts or volunteers and took their civilian skills into captivity.

The Japanese attack on Pearl Harbour in December 1941 was part of Japan’s military government’s expansionist policy to rid the Far East of western colonial rule. Seizing British, Dutch and American colonies also gave the Japanese access to much-needed tin, rubber and oil – the raw materials of twentieth century mechanised warfare – and these were in plentiful supply in the western-held colonies of Malaya, the Dutch East Indies and the Philippines.

With lightning speed and efficiency, the Japanese military forced the British, then the Dutch and the Americans, into surrendering these territories in one defeat after another. 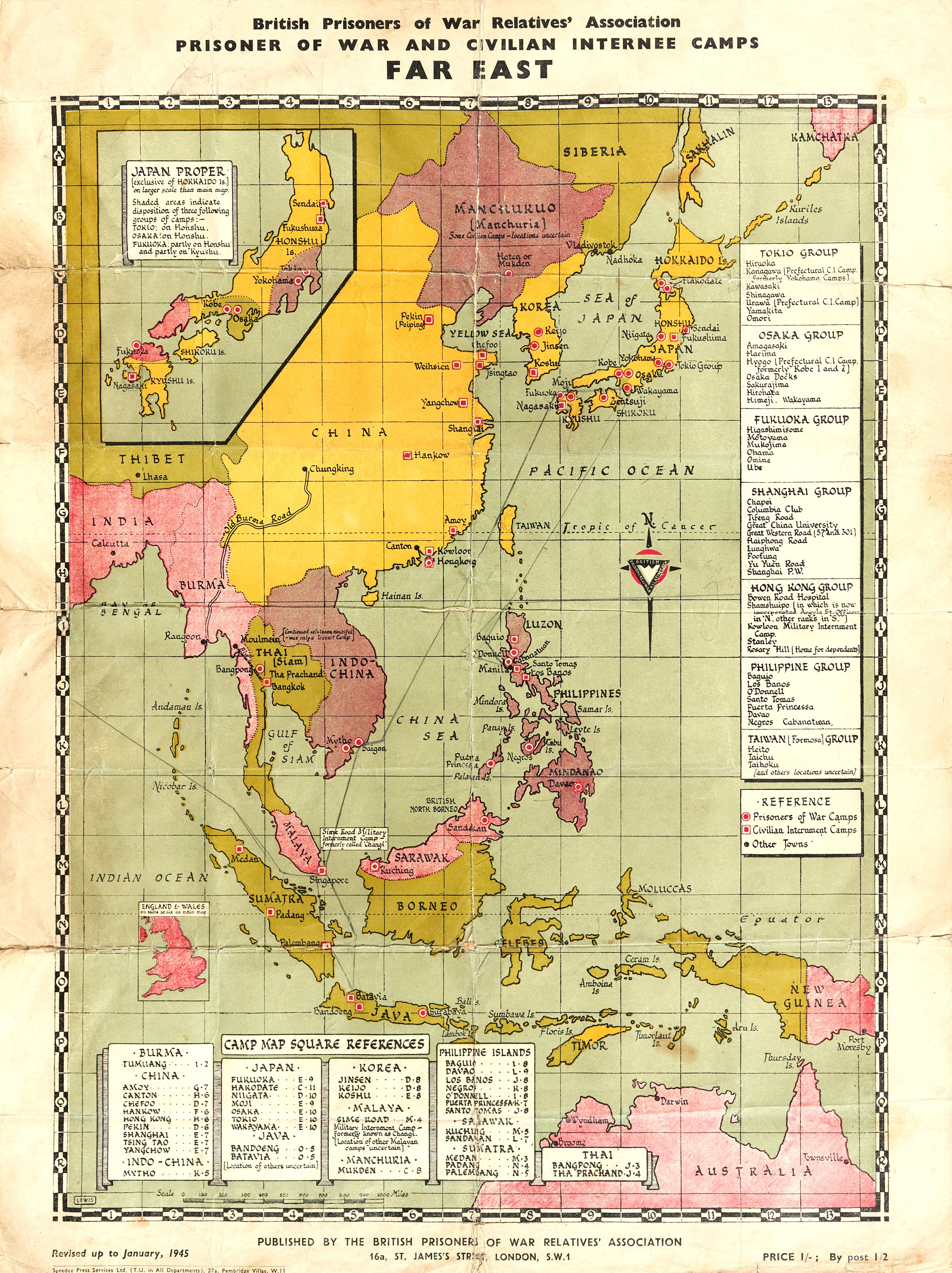 The men were put in prison camps in different locations. This could include the jungle, mines and industrial sites or in towns and cities. Those prisoners whose camps were in the tropics would encounter: monkeys, snakes, water buffalo, wild boar, elephants, chickens, ducks, pigs and insects including flies, mosquitoes, butterflies (from the minute to the huge), spiders, red soldier ants, scorpions, snails, termites, beetles, lice and fleas.

FEPOW were subjected to years of neglect, malnutrition, disease and slave labour. They were moved at the whim of their captors around a vast area, by sea, train and on foot, to wherever a labour force was required.

FEPOW worked on railways, docks, down mines and clearing tracts of jungle. The death rate for the British was nearly 25%, in contrast to just over 4% for British prisoners of war (POW) held in Europe. When the Japanese finally surrendered on 15 August 1945, three months after the war had ended in Europe, just over 37,500 British FEPOW were liberated from camps. 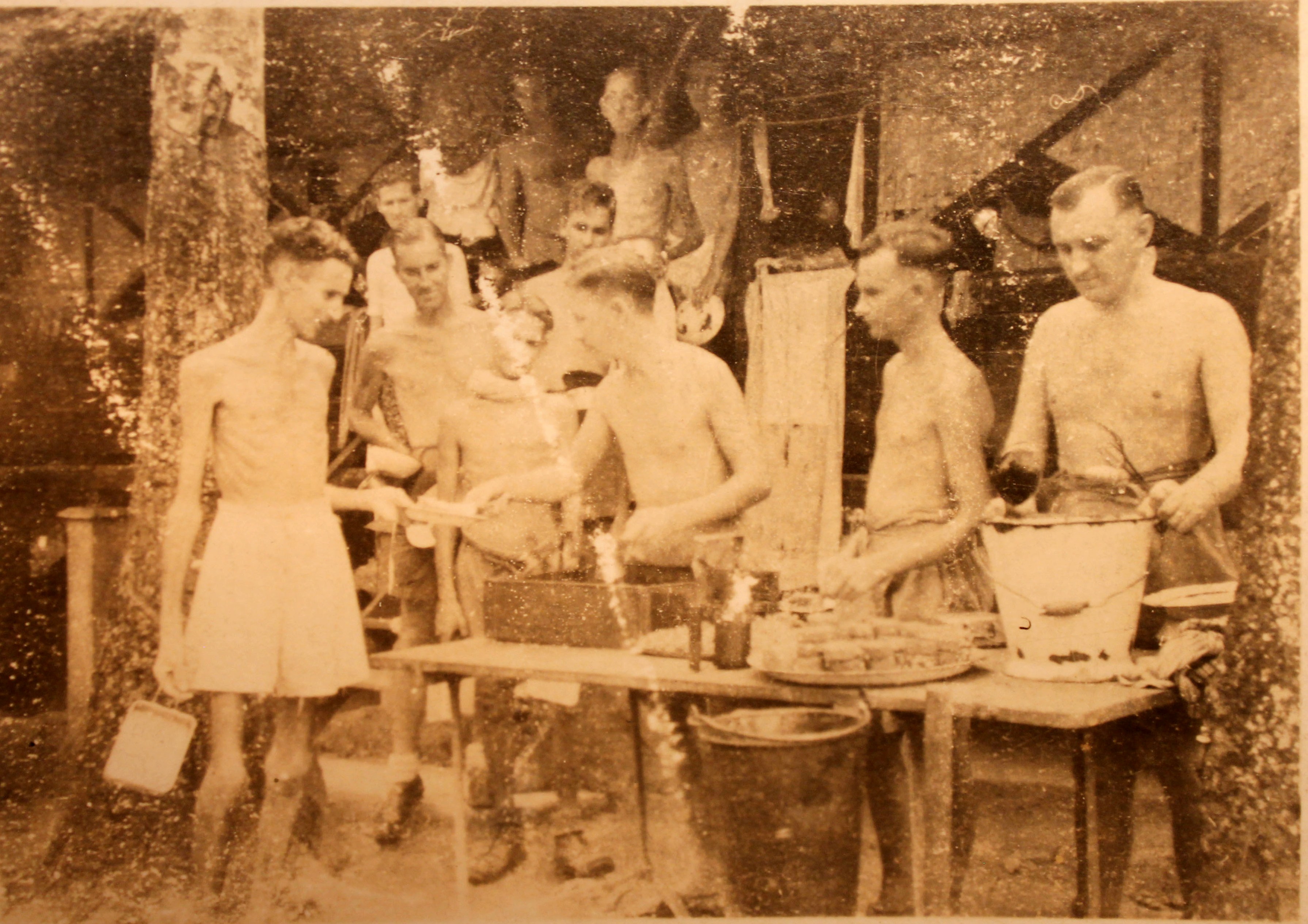 Photograph from a FEPOW Camp Showing Queue for Food

At least 20,000 of these men (as well as hundreds of civilian internees) disembarked in Liverpool between 8 October and the end of December that year; the remainder either returned via Southampton or, in the case of a few, flew back and were the first to arrive home during the September 1945.

LSTM is the oldest such teaching institution in the world, founded in 1898. Its work with FEPOW forms the longest-running project in the School’s history, running for 75 years.

It provided clinical care of those FEPOW patients who presented to LSTM for medical help immediately post-war, many of whom lived in northern England and had disembarked at Liverpool docks. Some of these survivors needed treatment for years.