Below are the stories of six FEPOW men in their own words. They represent the experiences, skills and ingenuity FEPOW used in order to endure the harsh and deadly conditions of the camps and work parties.

NOTE: Printable 'fact file' sheets of each FEPOW can be found in the downloadable teachers pack. 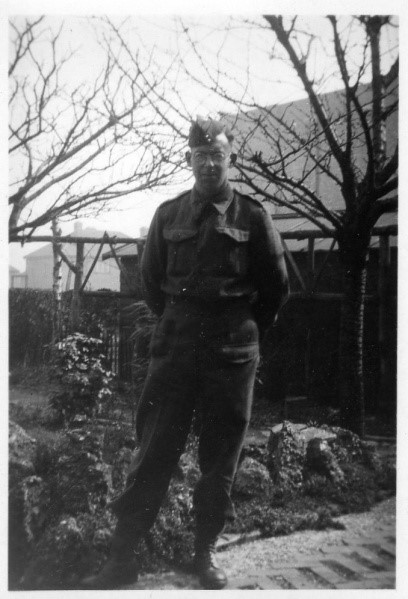 How Jack used his skills to provide extra help to others:

Jack knew how to create anti-fly spray and handwash, which was vital in helping the POWs keep clean and healthy. With a lack of proper toilet and washing facilities, and with mosquitos carrying malaria, the men were very vulnerable to diseases. 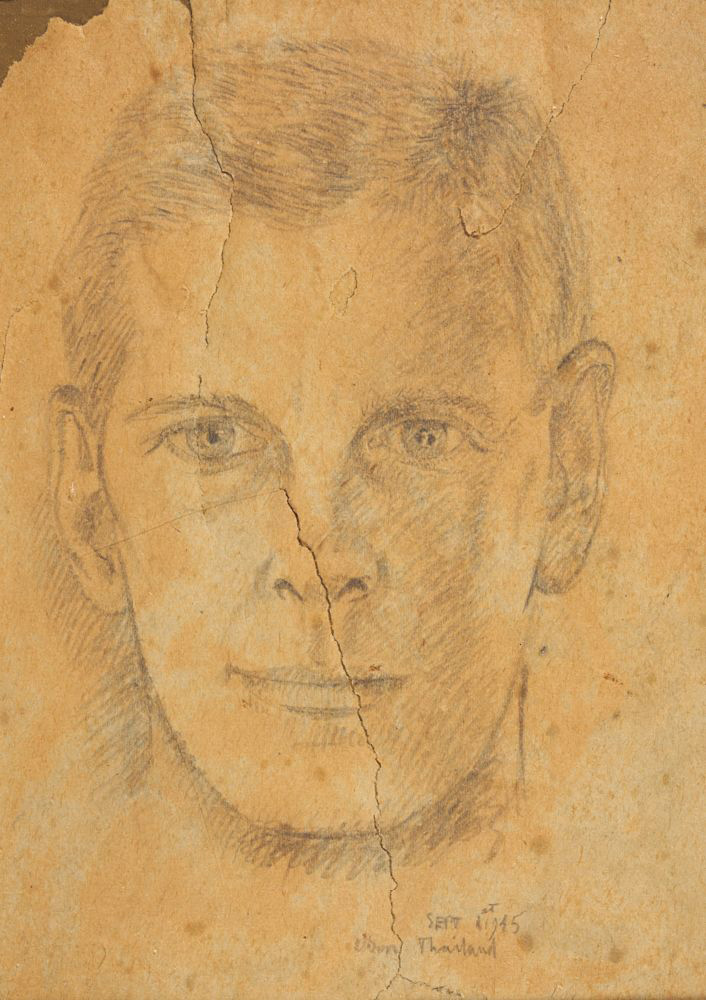 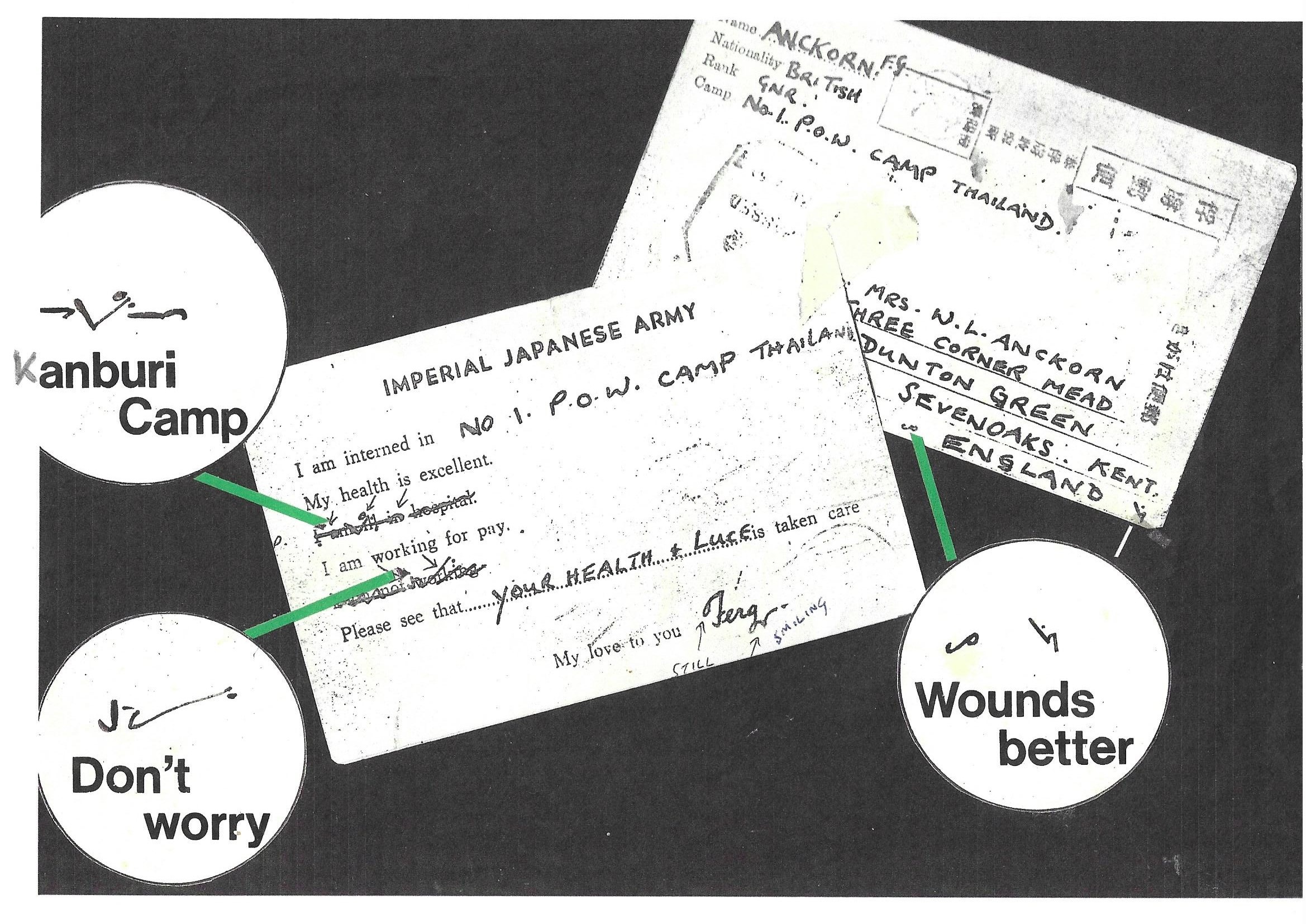 How Fergus used his magic skills to help others:

Fergus said being able to do magic saved his life as the Japanese loved his magic tricks. He did tricks which involved touching food as Japanese guards thought all prisoners of war were ‘verminous’ and would not eat anything they had touched. He also distracted Japanese guards with magic whilst on working parties on the railway so that they could get longer breaks. 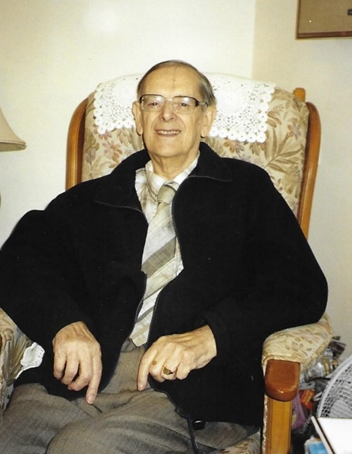 Derek, on bonding with other prisoners:

“If you have marched 30 or 40 miles with somebody and you have been through combat with people you have something which is a bond. You’ve been a prisoner for months, you have been through troubles together, you’ve shared your water bottle together. A lot of you were frightened and you we were all scared in a lot of ways and you talked to people and you bonded like two brothers. You looked after them when they were sick, if a person was sick you took them water and you did their washing, and you can never describe the bonding we were so close and it got closer and closer over the years.

People would die for their mates, that is how close things got.” 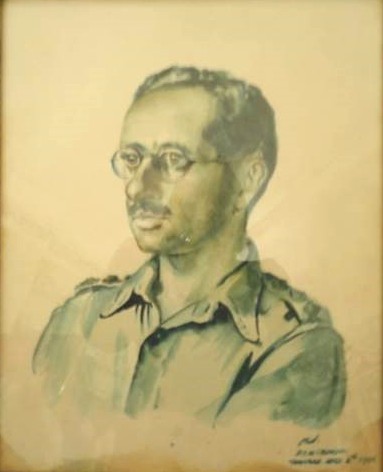 How David used his ability to leave camp to help others:

Because he was a dentist, David was allowed to leave the camp to find pain killers and could buy things from the local shop. He used this relative 'freedom' to trade things in the local town and bought equipment such as earphones to hear the secret radio in the camp. 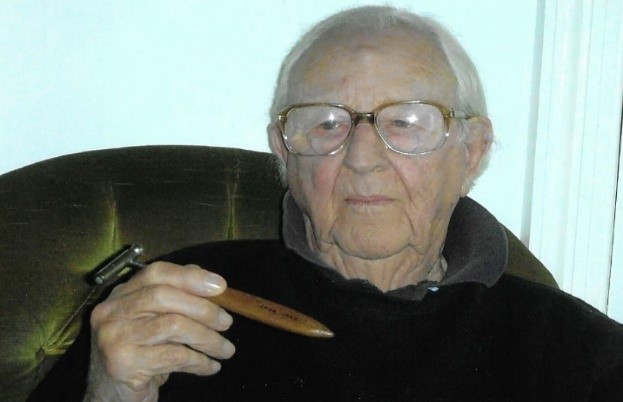 “I got again the engineers to convert a normal iron bedstead into an orthopedic bed...They made wheels to go up and down on the side rails of the bed and then a sort of pulley at the end so you could pull the sliding part down, and so you could put the patient on this to extend his hip joint.” 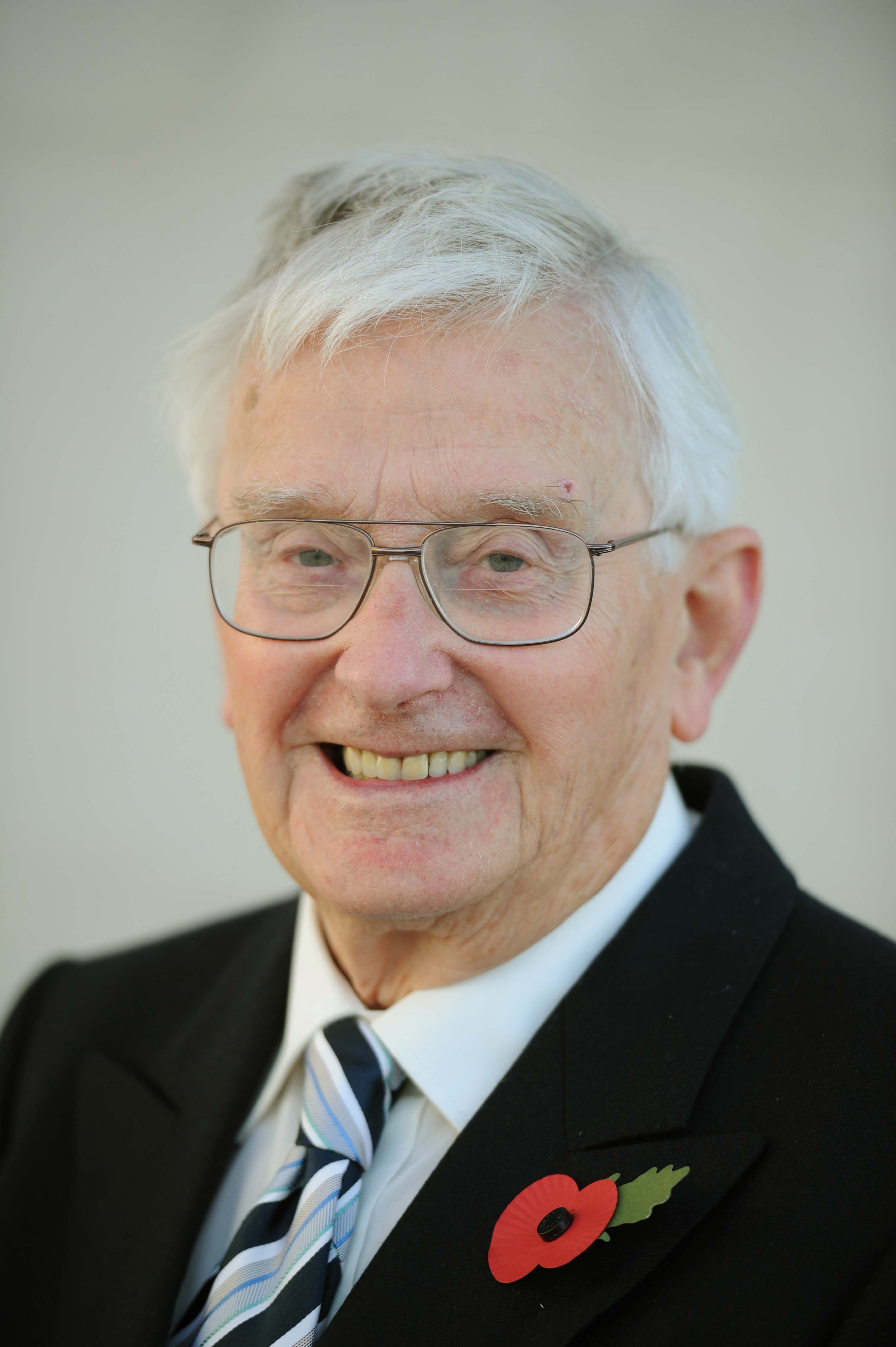 Maurice on what the FEPOW wore:

“We hardly got any equipment anyway, if we were lucky to still have a pair of boots that were usable. And all we wore was a Jap Happy, a sort of loin cloth, and we got used to it, we acclimatized to it, it was very hot. Singapore is a very hot island; I mean it’s humid as well as being hot.”