The use of the guillotine in Halifax, England
View resources Teachers notes Share View related stories
Add to board
Previous section
The Gibbet Law

The Gibbet in Action 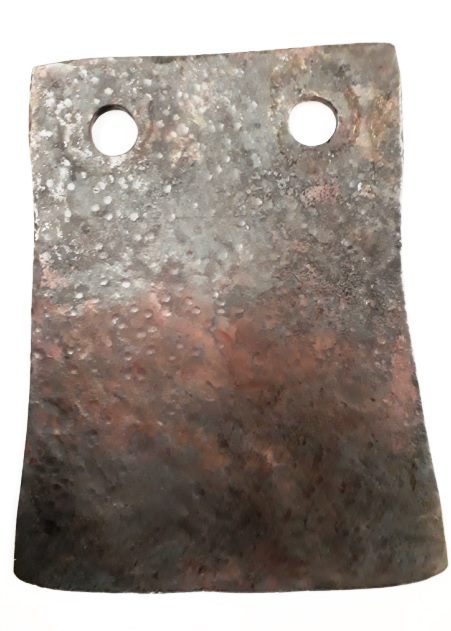 This brutal example of justice is said to have given rise to the Thieves and Vagabonds' prayer:

'From Hull, Hell, and Halifax, good Lord deliver us.'

The Gibbet law stated that if a person due to be executed on the Gibbet was able to withdraw his head as the blade fell and escape across Hebble Brook (a small stream nearby) then he could be freed.

In 1617 John Lacey famously escaped execution by running beyond the boundary. He became known as the running man and the Running Man public house in Pellon Lane was named after him.

Unfortunately for Mr. Lacey the people of Halifax had long memories, and when he returned seven years later he was immediately arrested and taken to the Gibbet where this time he did not escape.

Between 1541 and 1650, 52 people are known to have been beheaded on the Gibbet, but the actual figure of those that suffered at the Gibbet is not known. The names of the 52 known victims can be found on the register (see Resources).

The last recorded victims were the Sowerby men Anthony Mitchell and John Wilkinson. Both men were found guilty of stealing sixteen yards of russet-coloured Kersey from tenterframes owned by Samuel Colbeck of Warley (valued at one shilling per yard) on 19th April 1650.

They were also found guilty of stealing two colt horses from John Cusforth of Durker (in the Sandal parish near Wakefield) on 17th April 1650. Their total haul was valued at £5.8s (approximately £560 today). John Wilkinson was additionally convicted of stealing a piece of Kersey from tenterframes at Brearley Hall. As they were found guilty on a Saturday (market day), they were immediately executed.