One of Dr. Who's most persistent enemies
View resources View related stories
Add to board 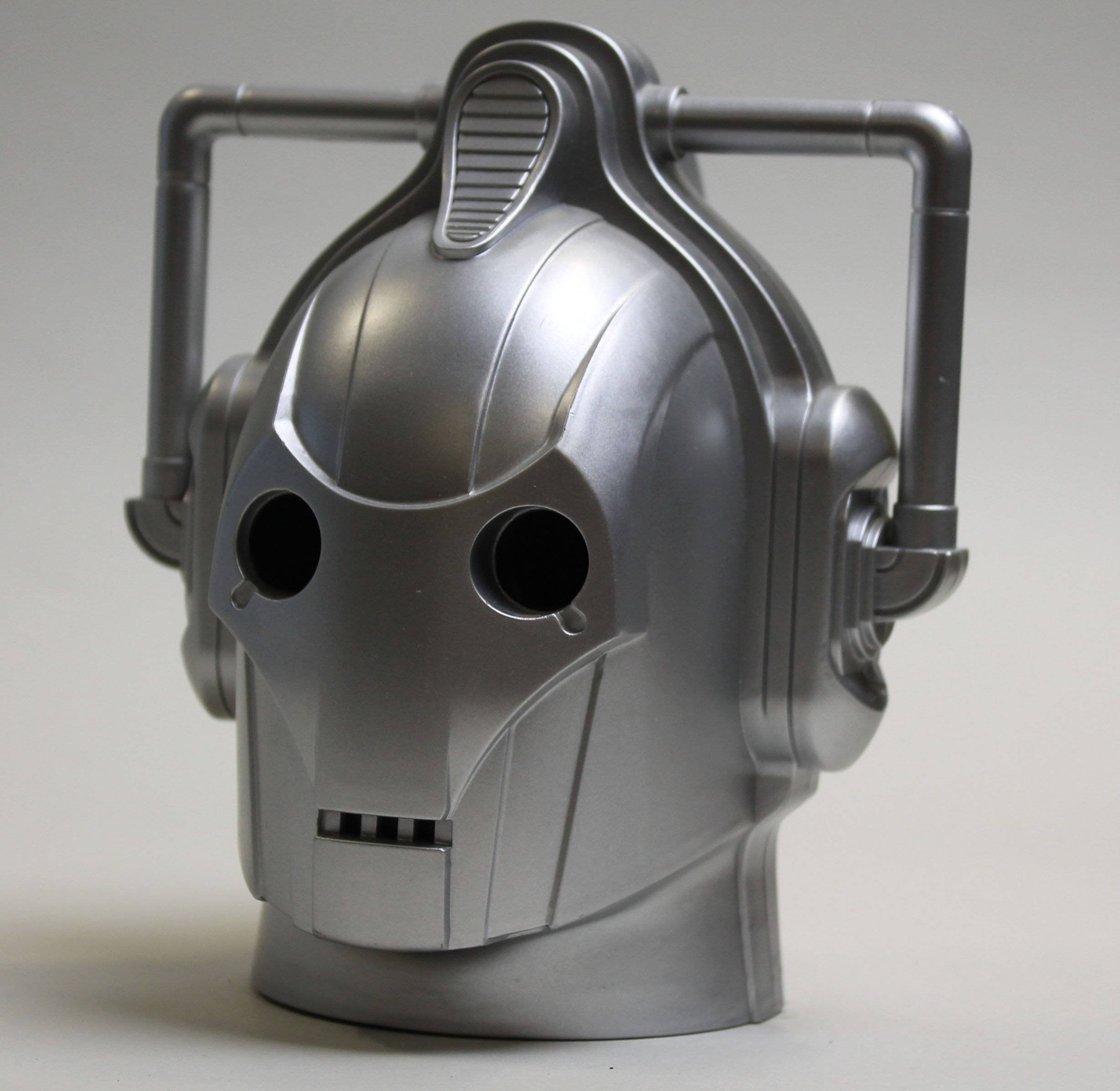 The Cybermen are one of Dr Who’s most persistent enemies. They first appeared on television in 1966 and have been fighting the Doctor ever since. They are cyborgs part man, part machine. This Cyberman is a plastic money box toy. It is from the second series aired in 2006 when David Tennant became the tenth Doctor.

Cybermen are cyborgs, a mixture of organism, in this case human, and machine. If you were going to design a new fictional cyborg baddie for film or television what parts would you put together?